Mediation: construction of terms of an agreement or consent order 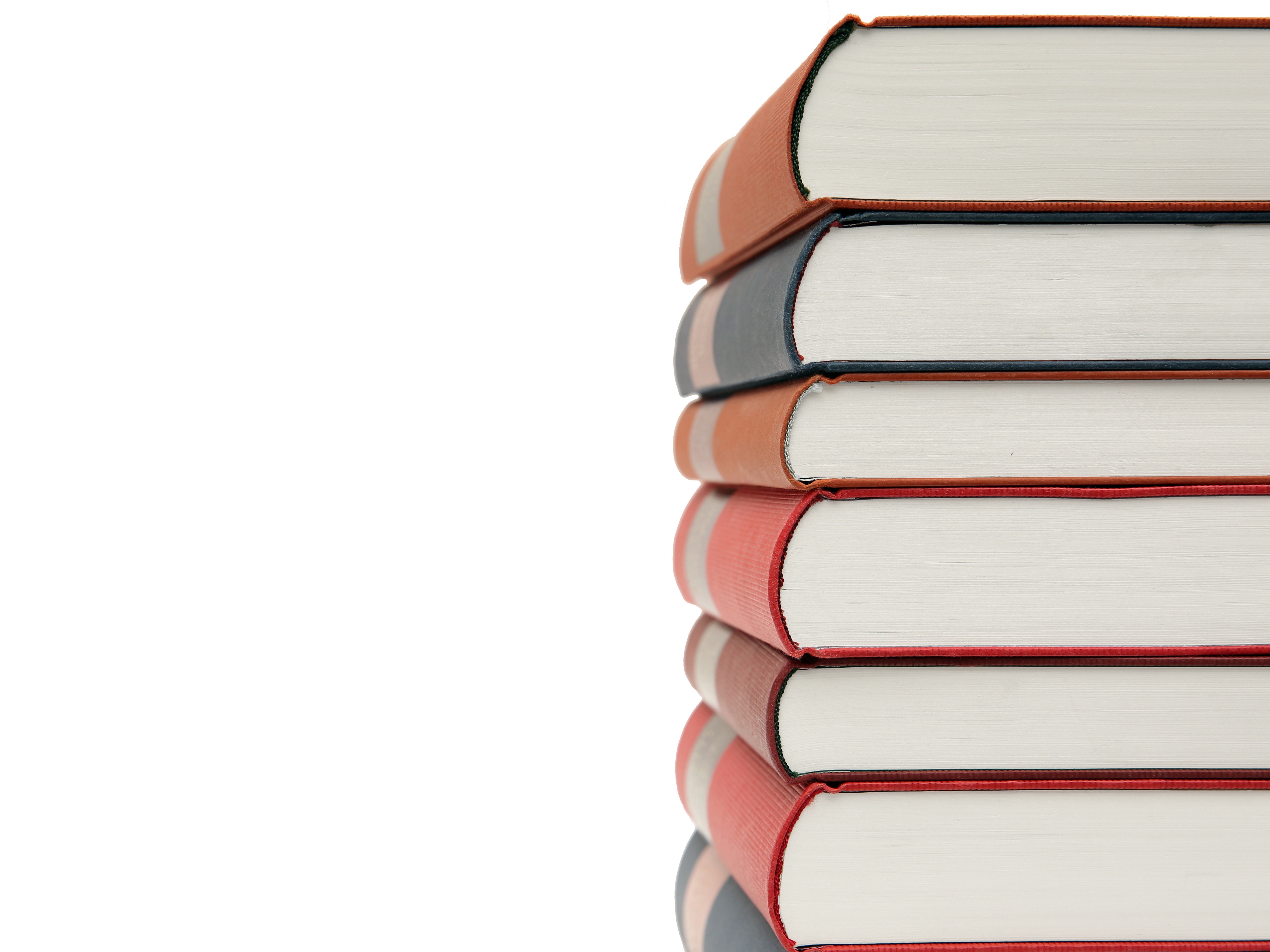 The recent case of Besharova v Berezovsky [2016] EWCA Civ 161 has things to say: firstly, to any mediator or lawyer who seeks to settle financial issues between formerly married or cohabiting couples (although Besharova specifically applies only to married couples); second, to any lawyer (or mediators) who may be called upon to draft an agreement, Tomlin order or consent orders; and thirdly, to any lawyer called upon to construe agreements or orders when they are found to be unclear.

Boris Berezovsky attracted a variety of litigation, especially in his declining years. Not long before his death in March 2013, he settled divorce proceedings in the Family Division on terms set out in a consent order - 'not very well drafted', said Sir Stephen Richards - that his wife was to receive (1) the net proceedings of sale (after repayment to him or his estate of £16m) of a property, and (2) sums of money from specified litigation. The property remains unsold and no sale is in sight. A third provision was in issue: did the order provide a cap on what Mrs B was to receive at £200m, or did the cap only apply if she was paid out from the property before other payments were made as an incentive to encourage the sale of the property?

The parties and the Court of Appeal agreed (see para [11]) that construction of the consent order was to be on the basis of Sirius International Insurance Co v FAI General Insurance Ltd & Ors [2004] UKHL 54, [2004] 1 WLR 3251. In that case, the House of Lords was asked to assert on what basis a Tomlin order should be construed. The court accepted that, for these purposes, a matrimonial finance consent order and a Tomlin order were equivalent.

The passage cited by Sir Stephen (who gave the only judgment) is of Lord Steyn in Sirius:
'[18] The settlement contained in the Tomlin order must be construed as a commercial instrument. The aim of the inquiry is not to probe the real intentions of the parties, but to ascertain the contextual meaning of the relevant contractual language. The inquiry is objective: the question is what a reasonable person, circumstanced as the actual parties were, would have understood the parties to have meant by the use of specific language. The answer to that question is to be gathered from the text under consideration and its relevant contextual scene.'

So, says Lord Steyn, in this context lawyers must avoid 'literalism' and prefer an approach based on common sense and what the parties can be regarded as having intended:

'[19] There has been a shift from literal methods of interpretation towards a more commercial approach. In Antaios Compania Naviera SA v Salen Rederierna AB [1985] AC 191, Lord Diplock, in an opinion concurred in by his fellow Law Lord, observed (at 201):
"if detailed semantic and syntactical analysis of a word in a commercial contract is going to lead to a conclusion that flouts business common sense, it must be made to yield to business common sense."'
'Literalism' should be avoided:

'[19] ... The tendency should therefore generally speaking be against literalism. What is literalism? It will depend on the context. But an example is given in The Works of William Paley (1838 ed), Vol III, 60. The moral philosophy of Paley influenced thinking on contract in the 19th century. The example is as follows: the tyrant Temures promised the garrison of Sebastia that not blood would be shed if they surrendered to him. They surrendered. He shed no blood. He buried them all alive. This is literalism. If possible it should be resisted in the interpretative process ...'

Sir Stephen could see no justification for the interpretation urged upon him by Mrs B. e looked for what the parties must be thought to have intended:

'[26] The construction that I favour produces a sensible result which the parties can readily be taken to have intended. It avoids the potential for a windfall benefit which arises on the wife's construction. I can see no sensible reason why the parties should have intended the wife's net entitlement under the Order to be potentially so much greater if the sale of the property and distribution of the proceeds of sale take place after rather than before litigation monies are are received by the husband. I do not accept Mr Marks's submission that the Order was structured in that way so as to incentivise the husband in relation to the sale of the property. There is no evidence before the court to show, by reference to the surrounding circumstances, that this may have been a purpose of the parties.'
In Oakes v Johansson [2015] EWHC 2616 (Fam), Mostyn J considered an application by a father (in proceedings under Sch 1, Children Act 1989) where the parents' consent order had not disposed of how arrears due under an interim order should be dealt with. Her 'position as drafted by her leading counsel' was that she 'included a claim for discharge of the arrears'; but the consent order was silent. The mother - acting in person - had sought to enforce in the father's home court in Sweden. Mostyn J does not assess the case in Sirius, or comparable principles. Without defining any 'normal' contract law or construction tenets, he held:

'[9] It is true that the order does not on its face explicitly deal with the discharge of the earlier interim order, or deal with the question of any alleged arrears arising under it. However, the normal tenets of contractual interpretation, leave to me conclude without any doubt that it was the intention of the parties that the arrangement made in this final order would be in substitution for and supersession of the interim order, including any arrears that may have arisen under it ...
[10] I have no hesitation in concluding that the terms of the agreement reached between the parties was intended to encompass all arrears under the interim order ...'
After Besharova the particular issue which arose in Oakes might attract an approach from the court based on Sirius and what the court thinks was the parties' joint intention.

So where does this leave mediators and lawyers whose job it may be to record an agreement and - where need be - to incorporate it into a consent order? The rules and law are the same whether it is an agreement (eg between unmarried parties where there is limited or no scope for a court order, because no proceedings have been issued), a Tomlin order (Sirius-related to construction of the terms of a Tomlin order), and a formal consent order. The court will look behind 'literalism' at what the parties intended.

Simplicity of drafting must be a prerequisite: the draftsperson must try to read the order as would a moderately intelligent lay-person, which will involve avoiding - or defining carefully - over-elaborate or specialised legal terms.

All terms agreed by the parties must be covered in the order (which would avoid problems like those of Ms Oakes), as as an understanding or order in Matrimonial Causes Act 1973 consent orders.

If there are assumptions on which the agreement/order is based - such as that which Mrs Besharova sought, unsuccessfully, to set up - must be recited in the order. Any document referred to must be recited in the agreement/order; or, better still, be attached to the order. This would include (but rarely does in most consent orders) a summary of the parties' assets and of the assumptions of other Matrimonial Causes Act 1973 (or similar) factors on which the order was made.

Each of these terms apply equally to any mediator who drafts consent order or agreement terms, and to any lawyer who settles financial terms on relationship breakdown. And it provides a yardstick for review of an agreement/order on which a lawyer may be asked to advise later.
Categories:
Articles