Measuring National Well-being - Exploring the Well-being of Children in the UK, 2014 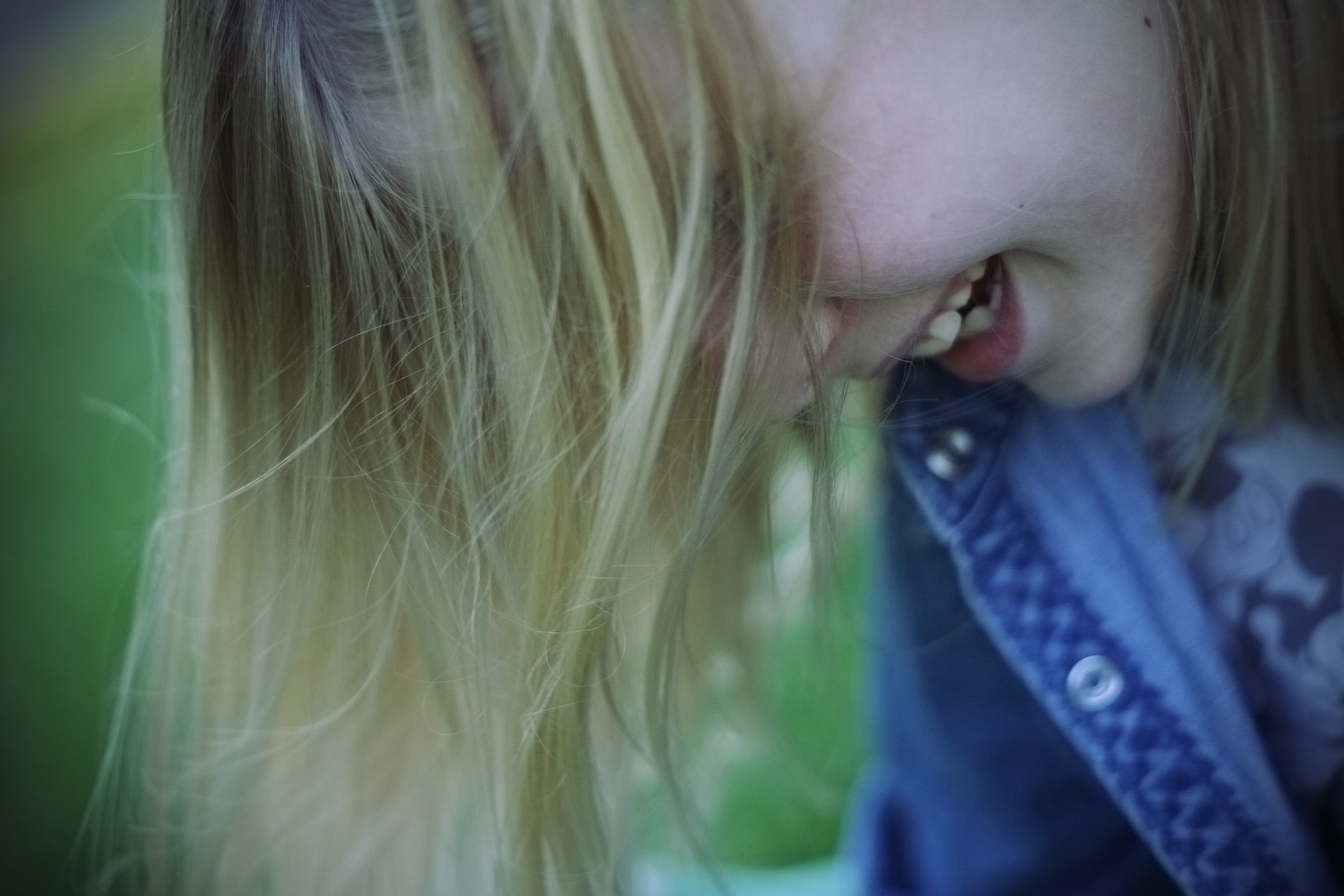 Jonathan Cailes
Senior Editor
The Office for National Statistics (ONS) has published data on the well-being of children in the UK. It draws on social and economic data from government and other organisations, painting a picture of UK society and how it changes.

The ONS has developed a provisional set of 31 headline measures of children’s well-being across seven domains:

Key facts from the study include:

Click here to read 'Measuring National Well-being - Exploring the Well-being of Children in the UK, 2014'.