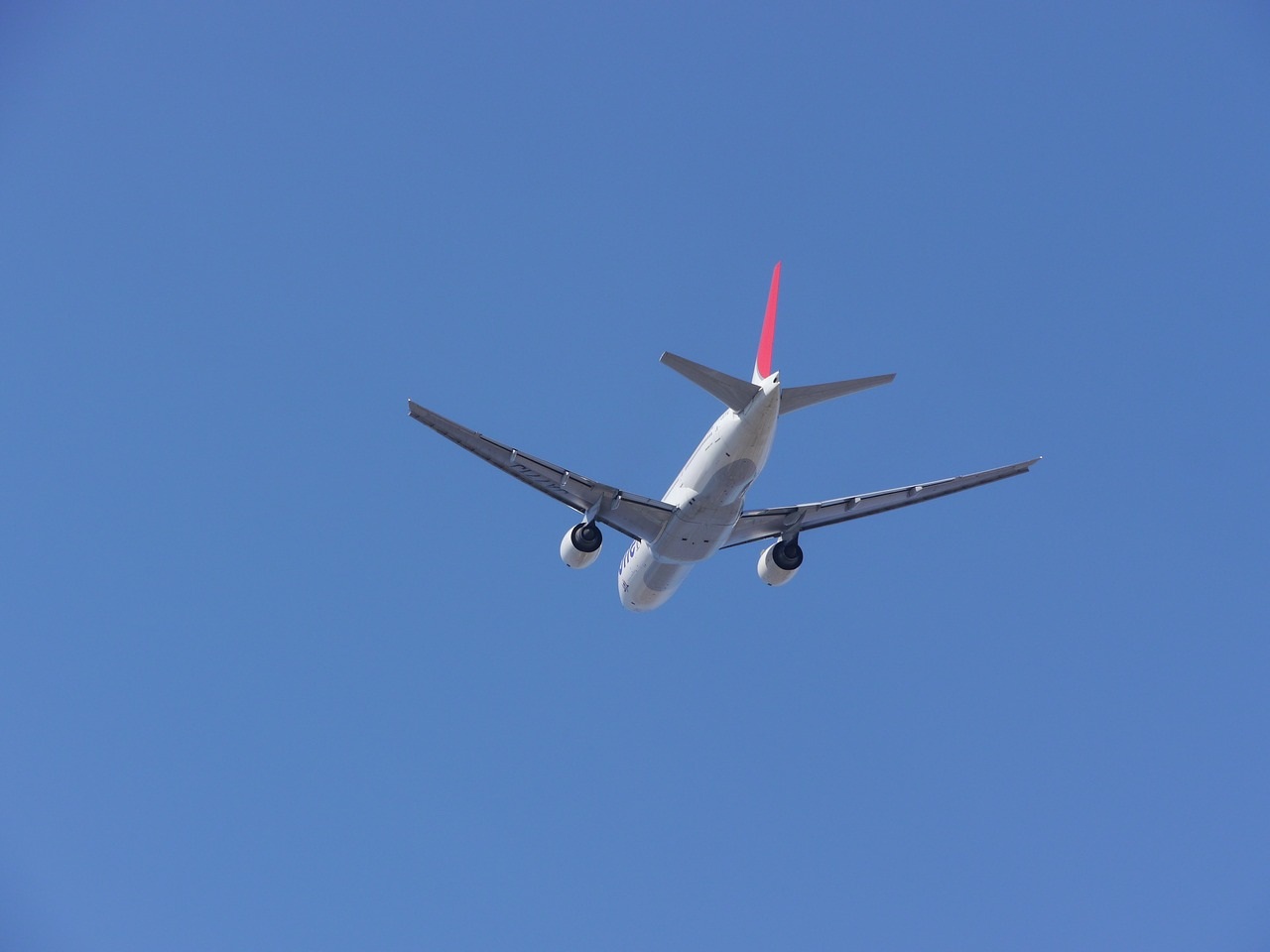 A Russian father could face up to three years in prison after he kidnapped his daughter and fled the UAE knowing that the mother was on a wanted list in her home country. Hassan Elhais, a legal consultant in Dubai, discusses the case.

The Russian woman, 34, said that her husband, 41, took their daughter for a walk and never returned.

During February last year, the Russian woman, 34, said that her husband, 41, took their daughter for a walk and never returned. Hours later, she found out that he had left for Russia.

For several months, the woman called and texted her husband pleading that he returns her daughter, but her attempts failed. She then lodged a complaint with Dubai prosecutors accusing him of kidnapping their six-year-old daughter.

However, her request could not be accepted as she was still married to him.

"We filed for divorce and asked that she be awarded custody of her daughter in order for us to be able to file a kidnapping case against the man and flag his name with the Interpol," said legal consultant Hassan Elhais, representing the woman from Al Rowad Advocates.

The woman told judges of the personal status court in Dubai that the couple got married in 2011 and a year later she gave birth to their only daughter following which, the man abandoned her.

"He insulted me several times, he tried to hit me, and spent many days away from home, but I didn't think it would get this bad," according to the mother.

She said that her husband took advantage of the fact that she couldn't go back home because she was wanted in Russia over a fraud incident that took place between October 2007 and August 2009 and an extradition request was filed against her by the Russian authorities.

The mother's lawyer said: "We submitted documents to authorities concerned proving the extradition request against my client was invalid and that she had already served her jail term in her country after which she moved to the UAE," said Elhais.

He added that according to the UAE Penal Code Article 399, his client's charge is considered a misdemeanour and Article 20 of the UAE's Criminal Procedures Law, states that misdemeanour charges are dropped after five years, which makes the extradition request void because it was filed after this period.

"The extradition treaty between UAE and Russia conditions that a wanted person shall not be handed to the authorities of his country if the case he or she was wanted for had been dropped due to time lapse," the lawyer added.

Dubai appeal court rejected the extradition request, but the woman is still wanted there and is not able to return to Russia to be with her daughter.

After being awarded a divorce and custody of the daughter, prosecutors opened an investigation in the kidnap case and the man's name is being flagged by the Interpol.

"What he did is a crime stipulated in Article 329 of the UAE Penal Code, which states that parents or grandparents who personally or with the assistance of another person, kidnap their child/grandchild from the person who has the right of custody, shall be punished with imprisonment or fine," said Elhais.

What the UAE law says

Article 329 of the UAE Penal Code states that parents or grandparents who personally or with the assistance of another person, kidnap their child/grandchild from the person who has the right of custody, shall be punished with imprisonment or fine