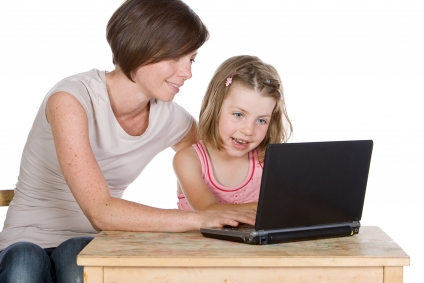 Over 10,000 more mothers went to court without a lawyer to fight child contact and custody battles in the nine months following cuts to legal aid, new government figures reveal.

Court user data – compiled by the Ministry of Justice – shows that between April and December 2013 over half (57%) of all UK parents went to court without a lawyer for child-related proceedings. The huge rise in unrepresented parents follows the withdrawal of legal aid from family lawyers in April 2013 for most family law matters.

Mothers have been the hardest hit: the Ministry of Justice listed 27,017 women listed as unrepresented, an increase of almost two-thirds (64%) over the same period in 2012 when the figure stood at 16,458. The number of unrepresented mothers increased at almost double the rate of unrepresented fathers.

Between April and December 2013, more mothers (59%) appeared at court without a lawyer than with one. This is a complete turnaround compared to the same period in 2012 when 61% of women were represented by lawyers at child-related court proceedings.

'Getting caught up in the court process can be incredibly hard on both parents. Often people find that decisions go against them because they’ve not been able to refer the judge to the relevant legal points of their case. They can end up getting emotional and not representing their cause in the best possible way.

To respond to this crisis in representation the legal professional is having to completely rethink how best to serve clients. We need to develop more affordable approaches that build trust, encourage dialogue and ultimately help separating couples reach the right outcome for them.'

'Legal aid remains available for family mediation and it’s extremely effective at helping parents reach agreement. The biggest challenge is getting more parents to explore it. This won’t happen unless the Ministry of Justice uses legal aid to bring lawyers and mediators together. At present, it’s driving them apart.'

In 2012/13, over two-thirds of separating couples beginning family mediation went on to reach agreement. In a bid to restore mediation numbers, the Government now insists any party taking legal action against their former partner first attend a compulsory mediation awareness meeting.

Previously, LawyerSupportedMediation.com used the Freedom of Information Act to reveal that the Ministry of Justice spent less than half of the £24 million it allocated to fund family mediation in 2013/14. Despite mediation remaining available on legal aid, the number of parents attending fell by 40% between May and December 2013.

Senior judges warned last month of huge stresses on the country’s family courts. In written evidence responding to the Government’s consultation on the first year of cuts to public funding, the judicial executive board said that courts have faced an ‘unprecedented increase’ in numbers of litigants in person. It warned that the reductions in legal aid would lead to cost increases elsewhere in the court system as cases now take longer.

The Ministry of Justice will publish legal aid statistics for April 2013 to March 2014 on Tuesday, 24 June.