Lord Justice Ryder to be Senior President of Tribunals 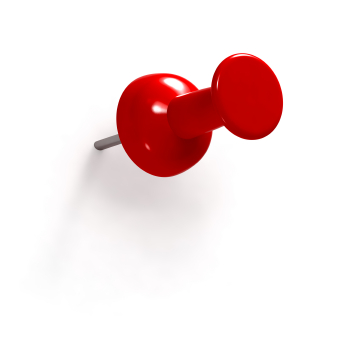 Lord Justice Ryder was called to the Bar by Gray’s Inn in 1981 and was made a Bencher in 2004. He was appointed Queen’s Counsel in 1997, Assistant Recorder in 1997, Recorder in 2000 and Deputy High Court Judge in 2001. He was appointed a Judge of the High Court of Justice, Family Division on 4 May 2004 and was the Family Division Liaison Judge and then the Presiding Judge of the Northern Circuit. Lord Justice Ryder was the Judge in Charge of the Modernisation of Family Justice, 2011-12 and was appointed a Lord Justice of Appeal and privy counsellor in 2013. He is the Head of Deployment Strategy.

Further details on the post of Senior President of Tribunals are available here.