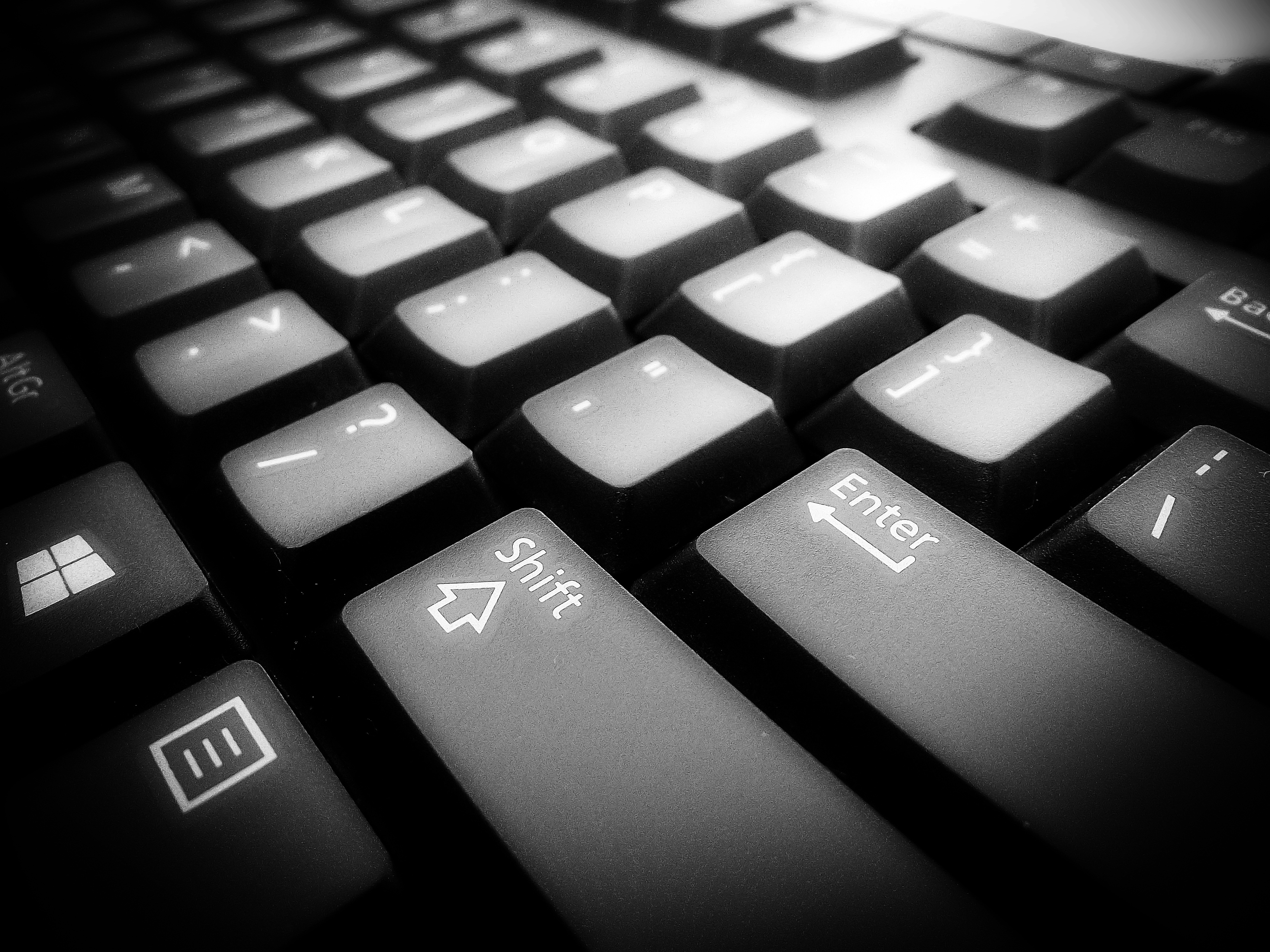 The Lord Chief Justice, Lord Burnett, gave a speech on ‘the age of reform’, at the fifth BAILII lecture – now to be called the Sir Henry Brooke Annual Lecture – on 7 June.

Discussing the courts modernisation programme, he highlighted the online divorce pilot scheme, saying that it was 'working well':

‘The [online divorce] pilot has now moved to general availability since 1 May. Over 600 applications were received in the first week and a total of 2,600 as of this Monday. In the paper-based world, an uncontested divorce requires a petitioner to fill out a form and file it with the court. Many people fill them in themselves others pay lawyers to do it for them. They are not difficult but the rejection rate illustrates how lawyers sometimes fail to appreciate that what is our meat and drink proves indigestible for others. 40% of those forms have to be sent back to the applicant. They are rejected because they had not been completed properly. The form checking is done by District Judges or fee paid deputies. It is mind-numbing work which does not call for the skill of a judge or the cost involved in deploying a judge to such work. But a 40% rejection rate also wastes the time of the petitioners and of HMCTS in processing the forms. The paper form takes a petitioner about an hour to complete. The new online process takes roughly 25 minutes; less than half the time. And it is designed (as with so much we all do online) to prevent a person moving on to the next stage unless the earlier stage has been completed fully and correctly. The rejection rate is now only 0.5%. The benefits all round are enormous. The President of the Family Division has been singing its praises at every turn. It is the shape of things to come.’

‘The online version for solicitors is still to be launched. Those acting in person should be aware that the divorce itself does not resolve finances which requires a separate application. Moreover, applying for decree absolute before such resolution could ruin certain pension rights.’

Online divorce service launched nationwide
8 MAY 2018
Reform for the Family jurisdiction: A message to family judges from the President of the Family Division
Authors: Sir James Munby
10 MAY 2018

Online divorce service launched nationwide
8 MAY 2018
Reform for the Family jurisdiction: A message to family judges from the President of the Family Division
Authors: Sir James Munby
10 MAY 2018