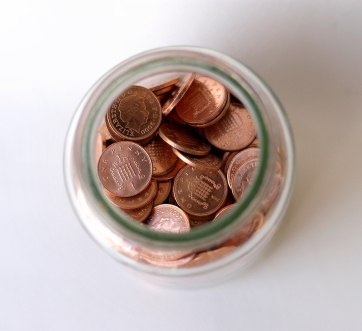 Lord Thomas was clear in his desire for reform. His emphasis was on technology being the key to managing workloads better with online filing and online case management. He hopes the reforms will also enable in-court mediation in the process of deciding a case and that this will in turn reduce the cost to the litigant, either by enabling him to do it himself or reducing the cost of lawyers, as the process would be much better.

The issue of transparency was raised and the Lord Chief Justice stated that very great progress has been made in making the Family Court more transparent with the publishing of judgments and the President’s dedication to increased clarity in both the Family Court and the Court of Protection.

Discussing reform in divorce proceedings, Lord Thomas said that the more amicable a separation could be the better, but at times when this proved too difficult this could be helped more by the court. The mechanics of divorce he said was a matter for Parliament but he hoped that part of it - the formal dissolution of a marriage - could be made as simple as possible.

Lord Thomas was asked about the court closures and said that the consolidation of court buildings in metropolitan areas would change very little in practice; however, more difficult would be the rural parts of England and Wales where provision for justice must be made locally to ensure people could actually get to a court.

The potential scrapping of the Human Rights Act was addressed; however, Lord Thomas would not be drawn on the subject, explaining that he regarded the independence of the judiciary from political issues as of paramount importance in maintaining confidence in their independence.

The full video of the press conference is available below.

To read a transcript of the speech, click here.