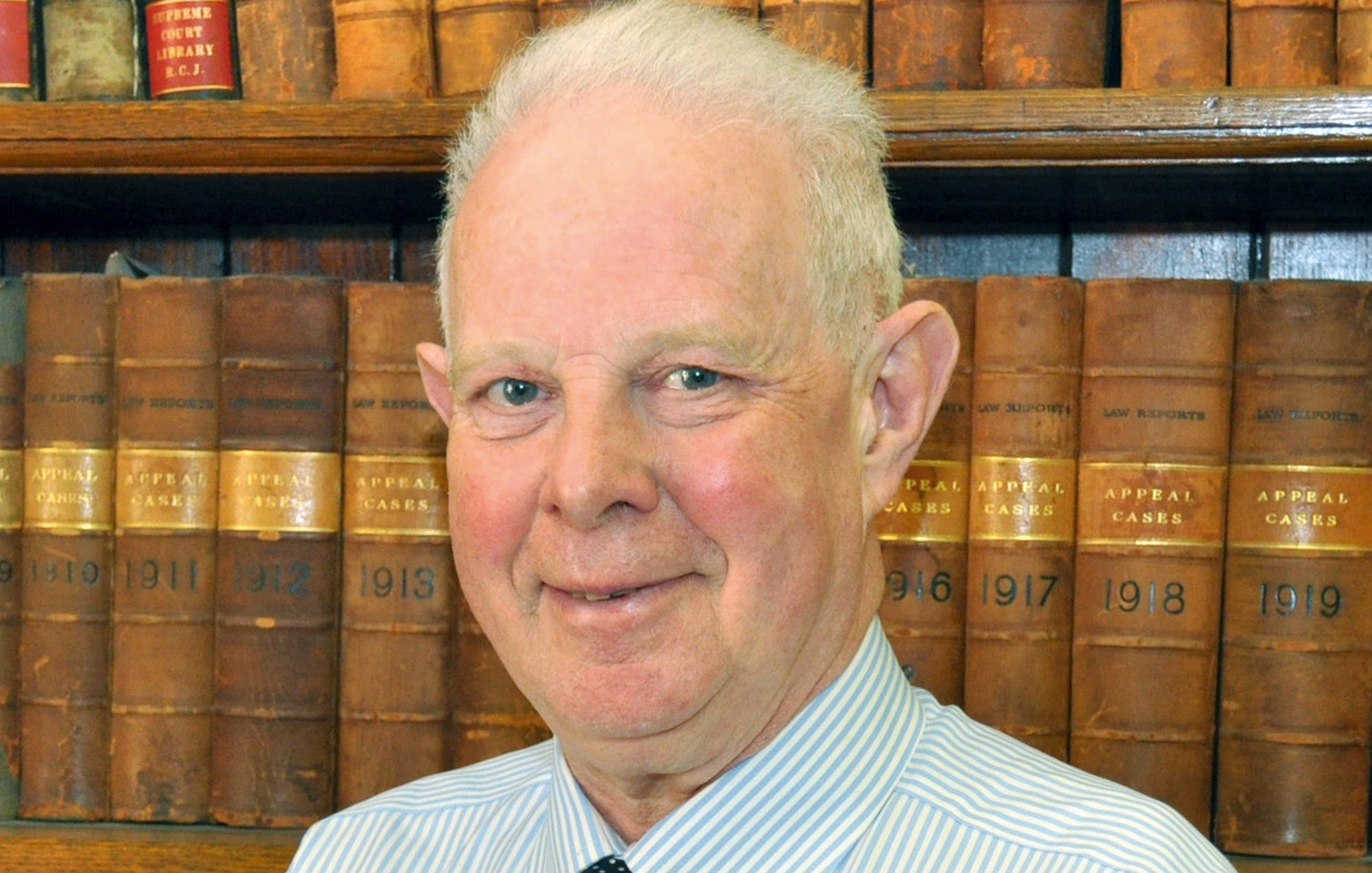 The outgoing Lord Chief Justice, Lord Thomas, has delivered his final annual report before Parliament today, weeks before Sir Ian Burnett is due to take up the position. Within the report he noted that 2016 saw a ‘large and sustained rise in public law applications’ at a time of static judicial resources. He concurred with the President of the Family Division’s description of the situation as ‘a crisis’.
Article continues below...

He also reported the following developments in family justice:

‘My final year in office has, in many ways, been the most difficult,’ Lord Thomas said in the report’s introduction, describing Brexit as ‘one of the most complex and difficult issues our country has faced in peacetime’. However, he defended London’s reputation as a leading centre for international dispute resolution against ‘the false perceptions of uncertainty’ caused by the UK’s decision to leave the EU.

He highlighted the ongoing importance of protecting and promoting access to justice, judicial diversity and the independence of the judiciary, and offered his thanks to the judiciary, the staff of the HMCTS and the Judicial Office for their hard work and determination ‘at a time when the effects of nine years of austerity, retrenchment and other significant reductions in the provision of resources have made the task of delivering justice even more difficult’.

The full report can be found here.