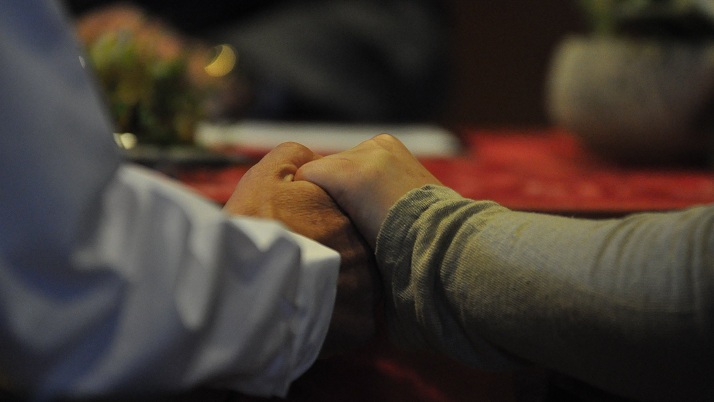 Local Government analysis: A case concerning the parental suitability of two parents with mental health and learning difficulties offers a number of lessons that can help local authorities to better manage such challenging circumstances. Emma Harman, counsel for the mother, and Omar Malik, for the father, both of 3 Paper Buildings, outline the most salient issues for practitioners and local authorities to be aware of.

In A Local Authority v CG and others [2017] Lexis Citation 446, [2018] All ER (D) 29 (Jan) the Family Court ruled that the needs of two young children could only be met by placement for adoption, as the parents were not able to meet their needs and it followed that their welfare required that the parents’ consent to the placement be dispensed with. The Family Court further made a 12-month supervision order as sought and unopposed in respect of the children’s half-sister aged 12.

The court was predominantly concerned with two children, aged three and 19 months (the living arrangements for the eldest child, aged 12, having been agreed outside of the family). The local authority’s application was for care and placement orders in respect of both children, which was supported by the guardian. The parents opposed the orders sought.

The father did not have any disability and was registered as the mother’s carer. He too had suffered with depression over a number of years.

The court was tasked with deciding whether the children could safely be returned to the parents’ care under either a child arrangements order with a supervision order or under a care order, or whether their welfare demanded that they be placed outside of the family for adoption.

The local authority’s concerns were of chronic neglect.

This case raises the importance of local authorities complying with the Good Practice Guidance on Working with Parents with a Learning Disability (updated September 2016) from the Department of Health/Department for Education. The guidance sets out clearly how local authorities should support and provide training to parents with learning disabilities and how such education should also continue after a child has gone into foster care.

A failure to adapt the way in which local authorities work with learning disabled parents could lead to a conclusion of discrimination as a result of the parents being put at a significant disadvantage in care proceedings compared to parents without any disability.

The case is a reminder that parents with learning difficulties can often be good enough parents when provided with appropriately tailored support.

What did the court decide and how, considering this, might it affect practitioners in the way they advise their clients?

The court decided on care and placement orders. The judge said there was considerable force in the criticisms made on behalf of the mother of the assessments and the support provided. In particular:

However, the judge found that the father lacked sufficient understanding of the mother’s needs and limitations, leaving him unable to bridge the gap in her parenting deficiencies, and so the level of support the family required would equate to substituted parenting. The judge said that unless the parents have a good enough understanding of why they need to change and what they need to do, the prospects of achieving real and necessary change are remote.

Furthermore, the judge was satisfied that the children needed attuned parenting which would repair the harm caused to them by neglect in their parents’ care. He found that parents were unable to parent at their level.