Home / News & Comment / Living with Re B-S: Re S and its implications for parents, local authorities and the courts
News & Comment
Online Shop
CPD & Events
Authors
About Family Law

Living with Re B-S: Re S and its implications for parents, local authorities and the courts 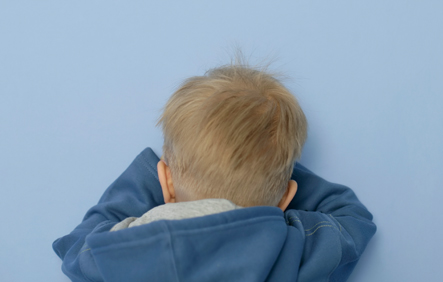 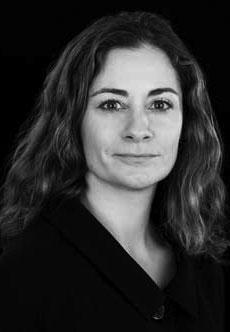 The decision of the Court of Appeal in Re B-S (Adoption: Application of s47(5)) [2013] EWCA Civ 1146, [2014] 1 FLR 1035 in September 2013 has had major implications for parents, local authorities and the courts. It has provoked a fundamental reappraisal of the use of adoption as a child protection mechanism and of the legal requirements which must be observed where placement orders are sought. The newly enacted Children and Families Act 2014 contains provisions relating to care and adoption which may be thought to pull in the opposite direction by encouraging the use of adoption and attempting to streamline the legal process relating to care and placement proceedings.

In this article, the authors look at the recent Court of Appeal judgment in Re S (Appeal from Care and Placement Orders) [2014] EWCA Civ 135, [2014] 2 FLR (forthcoming and reported at June [2014] Fam Law 774), in which the Father’s appeal was allowed and the care and placement orders made by the judge were set aside, as a study in what may now be required. The separate perspectives of parents and local authorities are considered from the authors’ vantage points as counsel for the father and counsel for the local authority respectively.

The full version of this article appears in the July 2014 issue of Family Law.