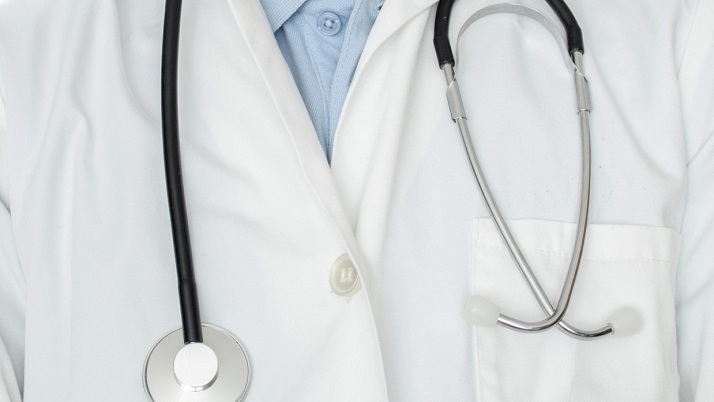 The case of Charlie Gard (Great Ormond Street Hospital v Yates and Others [2017] EWHC 1909 (Fam), [2017] All ER (D) 148 (Jul) (Francis J) – the child who had severe brain damage and could not see or hear or breathe unaided because of a mitochondrial condition – calls for pause for procedural thought. It gives rise to questions of how cases of complex inquiry can best be handled by family courts in a way which parties feel is as fair as possible. Is a judge always the appropriate person to resolve these types of question; or are there others who could help? (Nothing here is intended to take away from Francis J: all deep respect for the dignity and care with which he decided the case.)
Article continues below...

"the principal (monthly) periodical...
£389
View product
Where specialist information (‘expert evidence’: (say) medical, engineering, scientific) is needed by the court, parties ask for permission to adduce such evidence as is ‘reasonably required’ (Civil Procedure Rules 1998, r 35.1; or ‘necessary’ in family proceedings: Family Procedure Rules 2010, r 25.4; see ‘A semantic tangle’, 166 NLJ 7716, p 12 for more on expert evidence). The experts – who differ from witnesses of fact in that they are permitted to express an opinion – then range their views before the court. The court hears lay evidence, decides whose opinion(s) it prefers and resolves the case.

Each side can call one or more experts. Alternatively, the court may compel them to accept a ‘single joint expert’ (CPR 1998, r 35.7; FPR 2010, r 25.7); though even then if a party radically differs from the views of the single expert another may be appointed (Daniels v Walker [2000] EWCA Civ 508, [2000] 1 WLR 1382). The likelihood is that in most cases where important questions are in issue, experts’ views for each party will be pitted one against the other.

There was little disagreement between experts in Charlie’s case. It was brought by Great Ormond Street Hospital (GOSH), who wanted to permit Charlie ‘to die peacefully and with dignity’. The parents had no legal aid, but had free legal help. Evidence was heard from a series of medical witnesses and challenged in cross-examination (Great Ormond Street Hospital v Yates and Others [2017] EWHC 972 (Fam), Francis J: Yates is the name of Charlie’s mother). It lasted for most of a week. It went to the Court of Appeal who dismissed the appeal (Yates and Another v Great Ormond Street Hospital and Another [2017] EWCA Civ 410, [2017] All ER (D) 20 (Jun)). Permission to appeal was refused by the Supreme Court. The European Court of Human Rights declared the case inadmissible. It went back to Francis J on the basis that there was further expert assistance available from a US specialist, who had not seen Charlie. Francis J felt he must affirm his earlier decision that Charlie should die.

Where the evidence is lengthy or complex, or both – as in Charlie’s case and that of (say) the Grenfell inquiry – then the senior judge’s training is uniquely tuned to sift, report upon and to decide contested issues. However, what is the role of the expert? Should he or she be a witness; or is it time to give those with appropriate qualifications a role in decision-making? If so, would this improve the quality of decision-making? Might it speed up (or perhaps delay?) any process which required prompt adjudication (as in children or other urgent medical treatment cases)? And is fairness affected by any of these questions?

‘In any cause or matter before the High Court the court may, if it thinks it expedient to do so, call in the aid of one or more assessors specially qualified, and hear and dispose of the cause or matter wholly or partially with their assistance.’

There is similar provision for the Family Court (Matrimonial and Family Proceedings Act 1984, s 31E(1)). Similar principles apply to inquiries under the Inquiries Act 2005, s 11 (as with the Grenfell House inquiry).

In family proceedings, FPR 2010, PD25F para 2.3 says that any party can object to the appointment of an assessor (no legal source for this assertion is stated by PD25F). Payment for the assessor is decided by the court. In Charlie’s case, where the parents had no legal aid, an assessor independent from the hospital (paid for by the hospital, whose staff would then be largely released from attending court to give evidence) might have gone a little way to help them to feel they had a fair trial with medical evidence separate from the hospital which made the court application. One or two specialist opinions with decision-making input equivalent to that of the judge could reduce the need for oral evidence. The speed of conclusion of the trial could be improved.

A question is: is it time for a case in which the common law, ie a Family Division judge, reviews, and issues guidance on, when appointment of assessors (mostly medical in children cases) is appropriate? Fairness must not be lost; but the ability of the court formally to appoint must surely be a factor to consider in creating circumstances in which the narrowing of expert evidence can be achieved. If nothing else the availability of the powers under s 70 can be tested.
Categories: