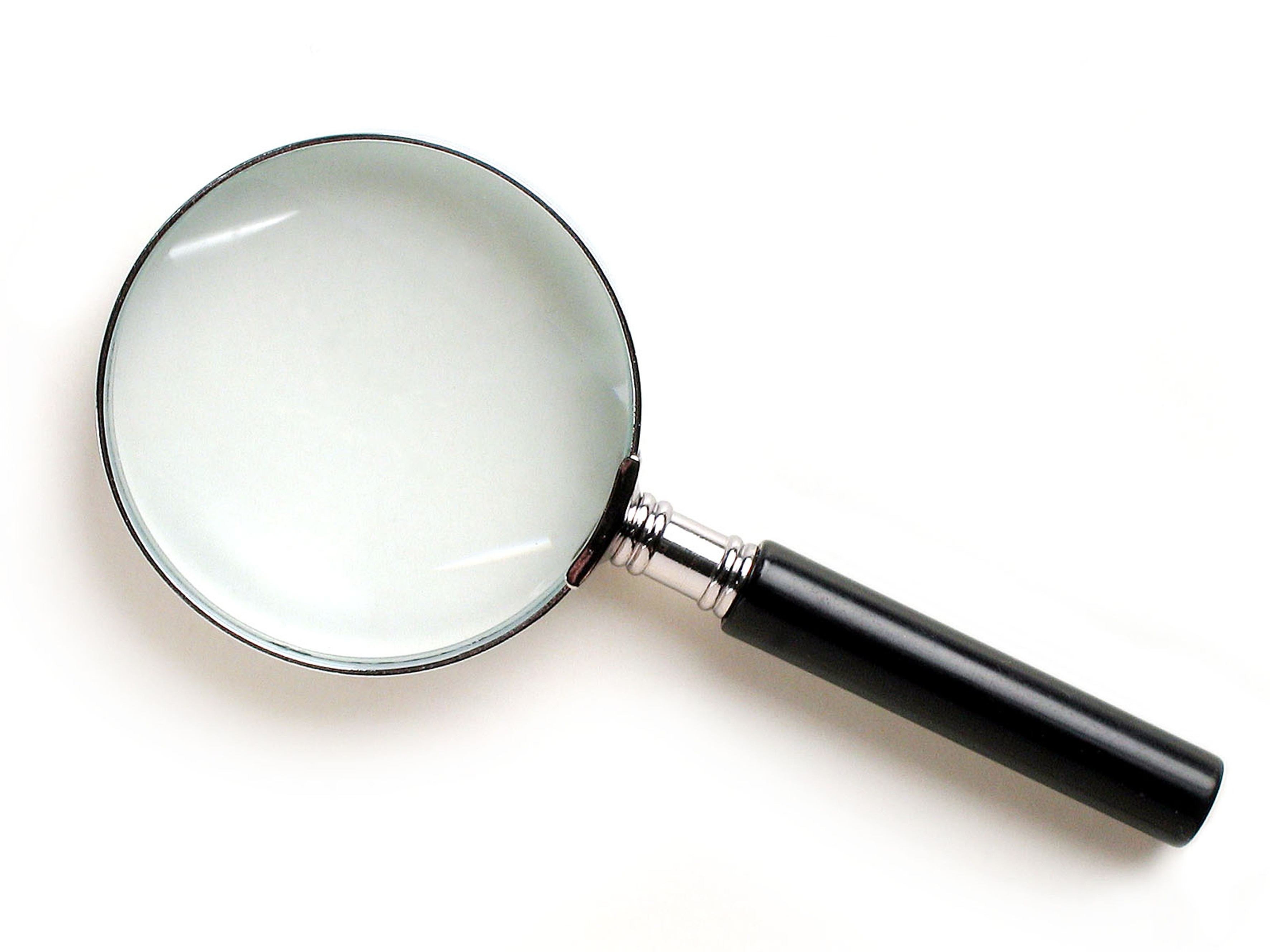 Jonathan Cailes
Senior Editor
The Bar Council, The Law Society and the Chartered Institute of Legal Executives (CILEx) have today called for Peers to urgently amend Part 4 of the Criminal Justice and Courts Bill in the House of Lords this week, claiming it is an attack on judicial review, the legal process used to hold government to account for acting unlawfully.

They say the Bill will have a chilling effect on individuals and organisations seeking justice.

'If a government department or local authority did something you thought was unlawful, like stop your business from trading, close your mother’s care home or relocate your child’s school, what would you do? Judicial review is an important tool to stop dodgy decision-making by public authorities. It is fundamental to our system of justice and the rule of law that members of the public, including the weakest and most vulnerable, have an effective means of scrutinising and checking executive power.'

Part 4 of the Criminal Justice and Courts Bill would:

'This would restrict access to judicial review for some of the weakest and most vulnerable in society and would make it easier for public bodies to act without regard for the law in some of the most sensitive areas of our lives.'

At present, protective costs orders (PCOs) can be used to limit how much of the other side’s legal costs a claimant must pay. The costs risk associated with litigation can be a significant deterrent. The Bill would stop judges from granting PCOs until permission is granted, a stage which in itself requires intensive up-front work by lawyers which incurs costs. Only a handful of PCOs are granted by judges each year as things stand, and only if the case is in the public interest. Yet, the Government has implied this gives claimants a free ride, which is an unfair and inaccurate description.

'This means judicial review will only be available to risk takers with deep pockets. Access to justice should be about the merits of your case, not the size of your wallet.

'The Bill would also allow a Government Minister to decide what matters are in the "public interest", rather than independent judges. This would enable future governments to keep certain challengers at arm’s length. That is like letting the title holder choose their challenger.'

The Bill will also force judges to consider making cost orders against anyone who might be able to help the claimant financially, including friends, family and community members.

'Encouraging judges to force your friends and family to fork out when you challenge a public authority will be a massive disincentive to those seeking redress from government wrong-doing.'

Charities, NGOs and even government departments, always with the permission of the court, contribute expert advice and guidance in cases, which is essential to the law-making process. However, the Bill will force judges to make these interveners pay costs which would undoubtedly deter experts from providing the kind of assistance that courts find valuable.

'Expert organisations, including charities and NGOs do not wade in to judicial reviews for fun. The judge must first give them permission to make an intervention, and they do so because their expertise helps judges make more informed decisions. Making interveners liable will have a chilling effect on organisations who do this important work at their own expense.'

Judicial review is also used to clarify important points of law, including in cases where the challenge is rejected because in that specific instance the outcome would ‘inevitably’ be no different had the authority correctly followed the rules, but where nevertheless clarification of the law is in the public interest. The Bill would force judges to reject challenges even in cases where it is 'highly likely' there would be no difference.

'Raising the no-difference threshold means an authority could escape legal challenge even when they’ve obviously behaved improperly. It will mean a judge second guessing the likelihood of a different outcome before hearing the issues in the case. That would increase the volume of evidence at the permission stage, adding to costs and delay.'

Part 4 of the Bill is expected to reach Lords’ report stage on 22 and 27 October.
Chairman of the Bar Council Nicholas Lavender QC said:

'We call on all Peers to support the amendments to Part 4 of the Criminal Justice and Courts Bill tabled by Lord Pannick, Lord Woolf, Lord Carlile, and Lord Beecham. These amendments will make sure that the legality of Government decisions can be challenged by anyone with a legitimate case, that the fight will be fairly fought, and that it will be refereed by judges, not Government Ministers.'