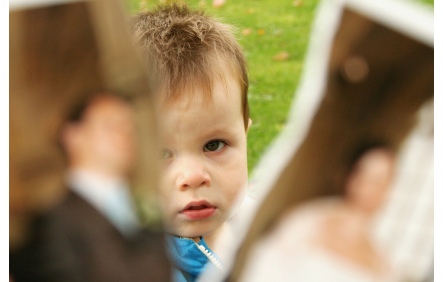 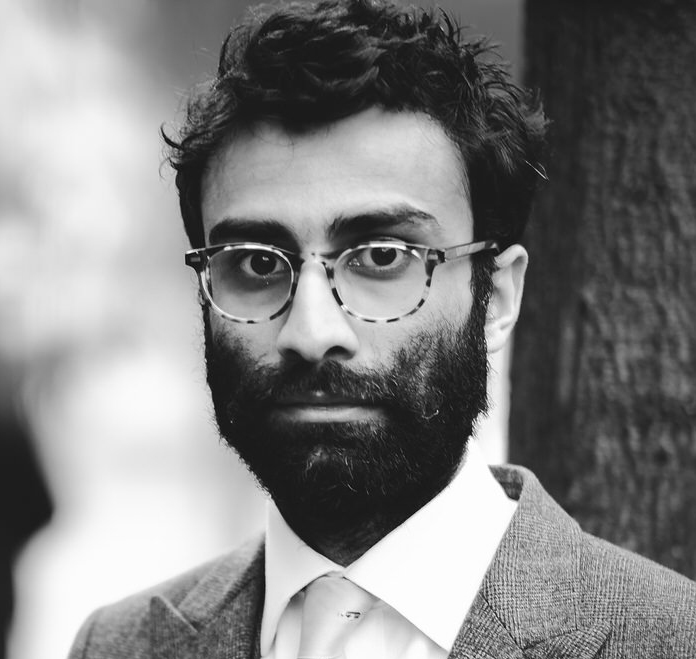 Zimran Samuel
Barrister
The Court of Appeal has allowed the appeal of a mother seeking to relocate with her two children, aged 3 and 2 years old, to
Article continues below...

"the principal (monthly) periodical...
£389
View product
The mother had also been criticised by HHJ Roddy for a risk assessment response of the MARAC, who considered her circumstances were such that they held her to be at ‘high risk’. Lord Justice Ryder ruled that this was not the mother's fault, save in one respect:

‘[11] … Her worries had been consistently and appropriately reported and recorded until she revealed her perception that father had used words which appeared to be a threat to do something serious to himself and the children, the context being a then recent tragedy where a father had killed himself and his children. Father denied using those words. Mother was equally clear in evidence that she should not have expressed her fear in the way that she had, but nevertheless it was a fear that she genuinely held.’

The Court of Appeal then went on to examine contact itself: