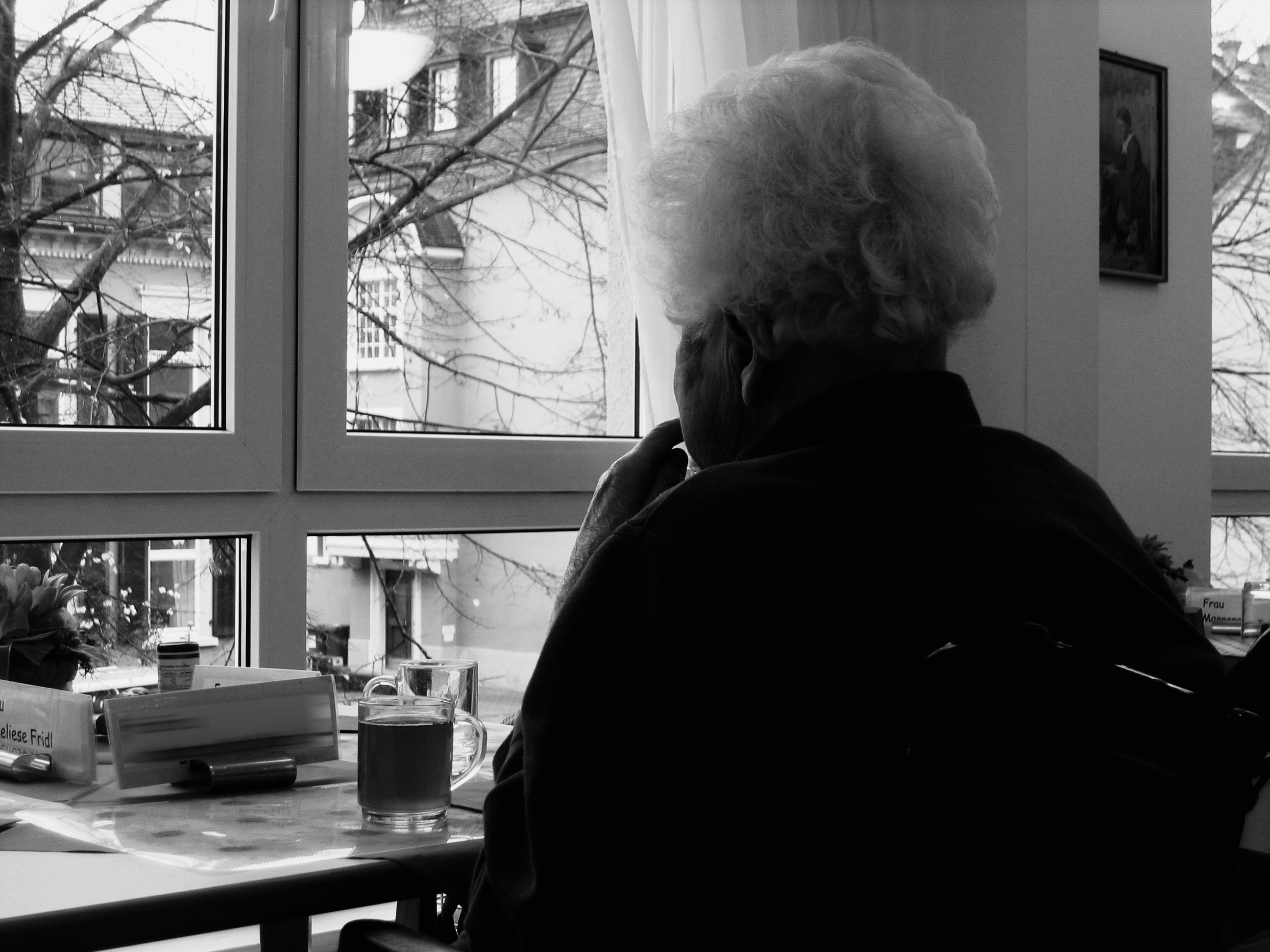 The Law Commission is today opening a consultation on the law of mental capacity and deprivation of liberty. The consultation is open until 2 November 2015. A final report with recommendations and a draft Bill is expected to publish in 2016.

The Deprivation of Liberty Safeguards (DoLS) aim to protect people who lack mental capacity, but who need to be deprived of liberty so they can be given care and treatment in a hospital or care home. If a person’s right to liberty needs to be infringed in other settings, an authorisation must be obtained from the Court of Protection.

The DoLS have been criticised since they were introduced for being overly complex and excessively bureaucratic. In March 2014, a House of Lords Select Committee published a detailed report concluding that the DoLS were 'not fit for purpose' and recommended that they be replaced. At the same time, a case in the United Kingdom Supreme Court held that far greater numbers of people fell to be dealt with under the DoLS system than had previously been thought. This has placed increasing burdens on local authorities and health and social care practitioners administering the DoLS.

Our consultation paper concludes that the DoLS are ‘deeply flawed’. We provisionally propose that they be replaced with a new system, to be called ‘Protective Care’. This system is not focused on authorising deprivations of liberty, but instead upon providing appropriate care and better outcomes for people who lack mental capacity and helping their family and carers.

We suggest that people who lack capacity and are living in care homes, supported living and shared lives accommodation be provided with a set of safeguards intended to ensure that their accommodation and care and treatment are right for them. Additional safeguards would then apply if a person accommodated in these settings requires some restrictive forms of care or treatment. We suggest that treatment of this kind be authorised with a minimum of bureaucracy by an independent professional to be known as an Approved Mental Capacity Professional.

A separate scheme of safeguards will apply for those accommodated in hospital settings and palliative care, and be tailored to recognise that people’s accommodation in these settings is usually temporary. Safeguards will also apply for those people deprived of liberty in family homes or other domestic settings, and will recognise the special sensitivities that surround a person’s own home.

We also suggest that anyone subject to the Protective Care scheme should be provided with an advocate to represent their views and wishes, and that any restrictive treatment and care decisions should be challengeable in a specialist tribunal, rather than in a court.

Our consultation is now open. We look forward to hearing your views.

An article by her Honour Nasreen Pearce highlighting all the latest Court of Protection developments will be published in August Family Law.