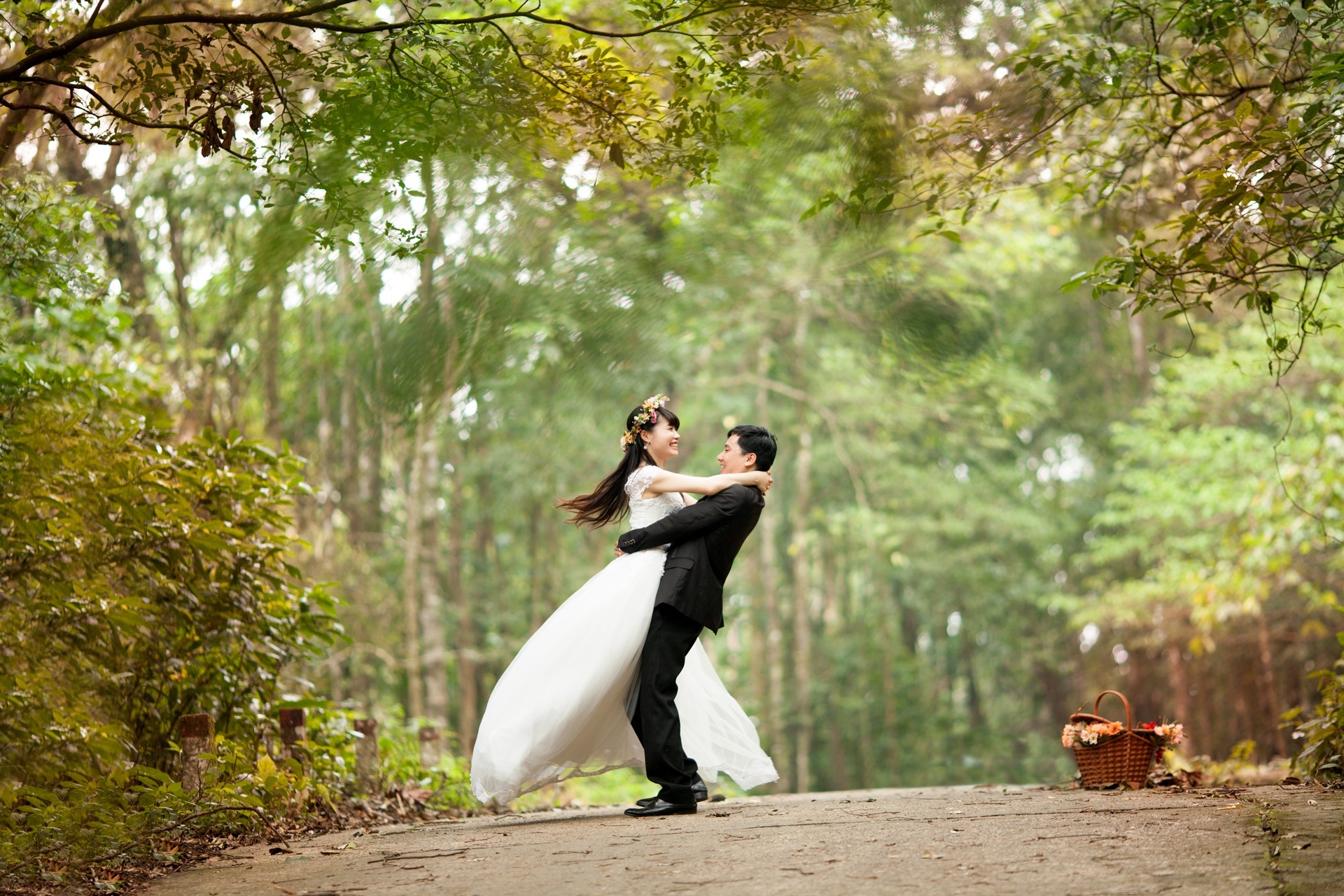 The Government has asked the Law Commission to conduct a review of the law governing how and where people can marry in England and Wales.

The question underlying the review would be whether the current law, which has evolved over a long period of time, provides a fair and coherent legal framework for enabling people to marry. Does the law allow people to marry in a way which meets their needs and wishes while recognising the interests of society and the state in protecting the status of marriage?

The Law Commission has agreed to carry out an initial piece of work to prepare the way for the potential future reform of this important area of law. The Commission will conduct a preliminary study involving research of domestic and comparative law, and engagement with key stakeholders. The aim will be to identify and provide an initial analysis of the issues that need to be addressed in order to develop proposals for the reform of marriage law.

Completion of this initial work is expected by the end of 2015, when the Law Commission will publish its findings. With Government it will then consider next steps and a decision will be taken about the ongoing involvement of the Law Commission.