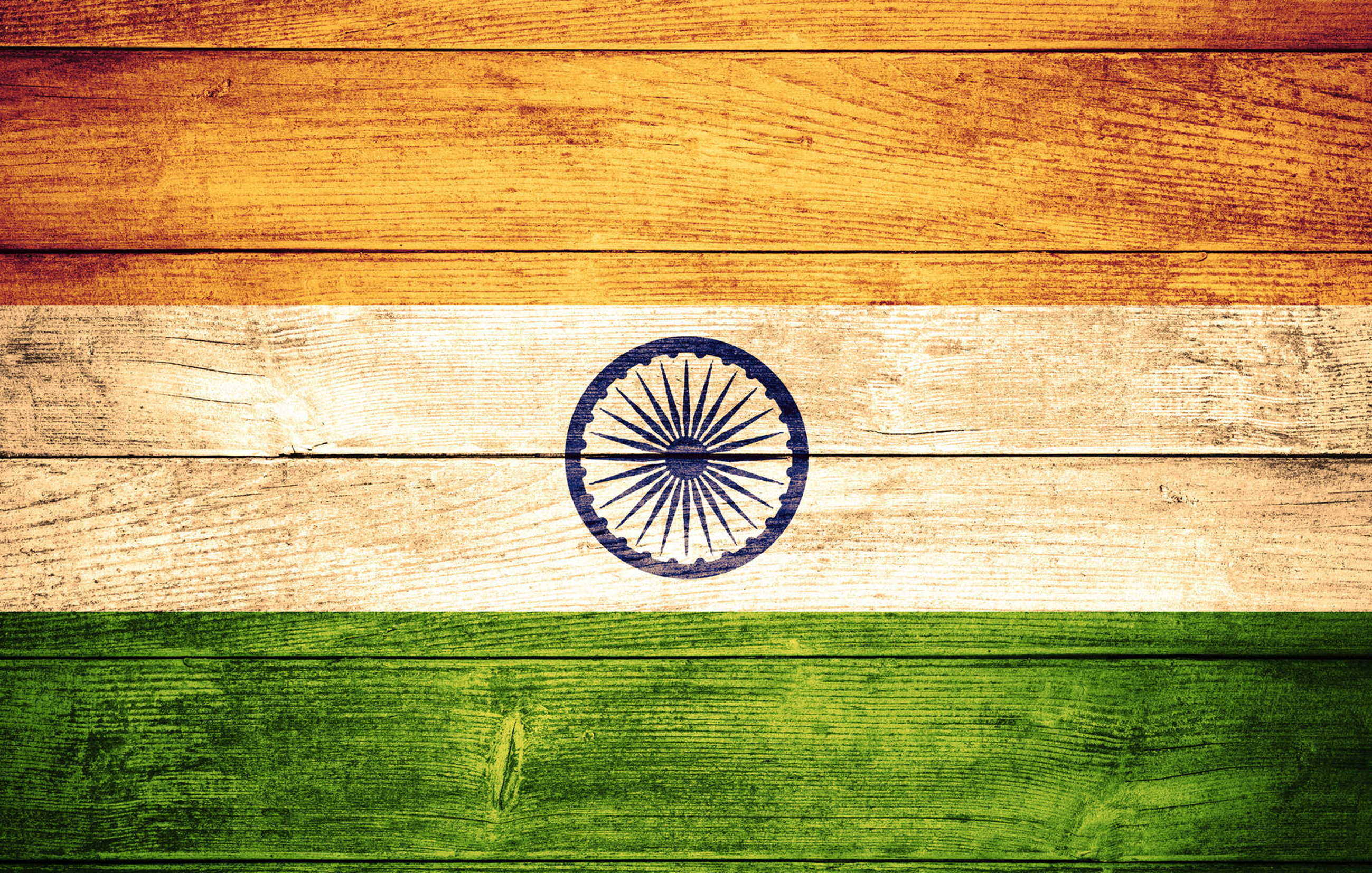 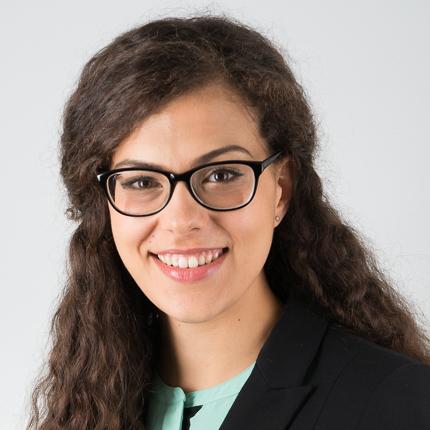 In May 2017, the Indian Supreme Court formally opened hearings into a number of applications challenging, among other issues, the constitutionality of the practice of 'triple talaq' in Islam. The applications,the first of their kind in India, were made by women affected by the practice together with pressure groups campaigning for a review of the law which allowed men to instantly divorce their wives by declaring the word 'talaq' (the Arabic word for a type of divorce) three times. As the practice was protected in law by the Muslim Personal Law (Shariat) Application Act 1937, increasing numbers of women facing a 'triple talaq' were being left without financial or emotional support.

I have written previously on the practice of the 'talaq', the increasing use of the 'triple talaq' in India, and the Indian Supreme Court’s review of the constitutionality of the practice in India (see 'Unprecedented review of 'triple talaqs' by the Indian Supreme Court' [2017] IFL 221). Stated briefly, however, the talaq procedure in Islam allows a husband to terminate his marriage by declaring the word 'talaq'. The traditional procedure would then prompt a waiting period of three months, intended to allow the couple a chance to reflect upon their marriage and potentially attempt counselling and reconciliation. The period also allows, in practical terms, a sufficiently extended period of time to ensure that the wife is not pregnant. If there has been no reconciliation during that time, and if the wife is not pregnant, the couple are considered to be divorce and free to remarry.

Until now, the practice of the 'triple talaq' has allowed Muslim men in India to take the talaq procedure (already considered by some to be a controversial and potentially unfair practice) one step further and effectively invoke an immediate termination of the marriage by stating the word 'talaq' three times. Women on the receiving end of the 'triple talaq' would lose their right to spousal maintenance traditionally payable during the reflection period in the traditional talaq procedure. They would also face significant difficulties in enforcing the payment of any mahr (dowry payment) which had been deferred for payment upon the termination of the marriage. Worryingly,this procedure could be invoked in writing as well as verbally. This resulted in numerous cases of men in this increasingly-technological world instantly divorcing their wives by email, text message or instant message.

The six-day hearing of the applications challenging the constitutionality of the practice concluded on 18 May with the Indian Supreme Court reserving its judgment for a later date. It was widely reported at that time that this review would be significant either way. If the practice were to be abolished, this would spell a resounding victory for women’s rights groups across the globe as well as safeguarding Muslim women in India since the enactment of the Muslim Personal Law (Shariat) Application Act 1937. If,however, the Court were to find to the contrary, it would signify a concerning deferral from the promotion of women’s rights. It would also represent an acquiescence of the Indian judiciary to conservative Muslim groups in India.These include the All India Muslim Personal Law Board, which had presented evidence during the hearing in opposition of the applications on the basis that this was a religious practice and should be considered a matter of personal preference beyond the reach of the Indian judiciary or legislature.

The judgment was handed down on 22 August with a 3-2 majority of the Indian Supreme Court bench finding the practice of 'triple talaq' to be 'un-Islamic, arbitrary and unconstitutional' rather than an essential part of Islam which should remain protected. The ruling should therefore mean that the 'triple talaq' will no longer be considered a permissible practice in India,the judiciary leading India down the path previously trodden by other Islamic countries such as Saudi Arabia, Pakistan and Bangladesh in banning the practice.

The decision has been hailed as a huge victory for Muslim women in India, with prominent figures such as the Indian Minister for Women and Children, Maneka Gandhi, calling it a 'giant step for women'. There has also been a strong international response supporting the Indian Supreme Court’s findings and commentators have called it a “historic day” bringing to end the struggle of many Muslim women in India. They should now be able to live with the security of knowing that, if their husband wishes to use the Islamic 'talaq' procedure to bring their marriage to an end, there must be the proper three-month period, together with the provision of proper financial support.

It is, however, interesting to note that the decision was not unanimous and that two minority judges felt that the review should be a legislative, rather than judicial, task. There is no obligation on the Indian government to take forward this suggestion. This does, however, pose an interesting question as to whether this additional step will eventually be needed to bring the decision into practice – for example, to ensure that it does not continue in remoter parts of the country, where the practice may prevail and women may not be aware that it should now be an impermissible practice. It may well be the case that the Indian government will need to consider bolstering today’s judgment with appropriate legislation in order to ensure that this widespread practice is now brought to an end. For the time being,however, many are happy with the significant shift the decision represents towards equality for women and the promotion of their rights.