Judiciary consults on the approach courts should take to McKenzie Friends 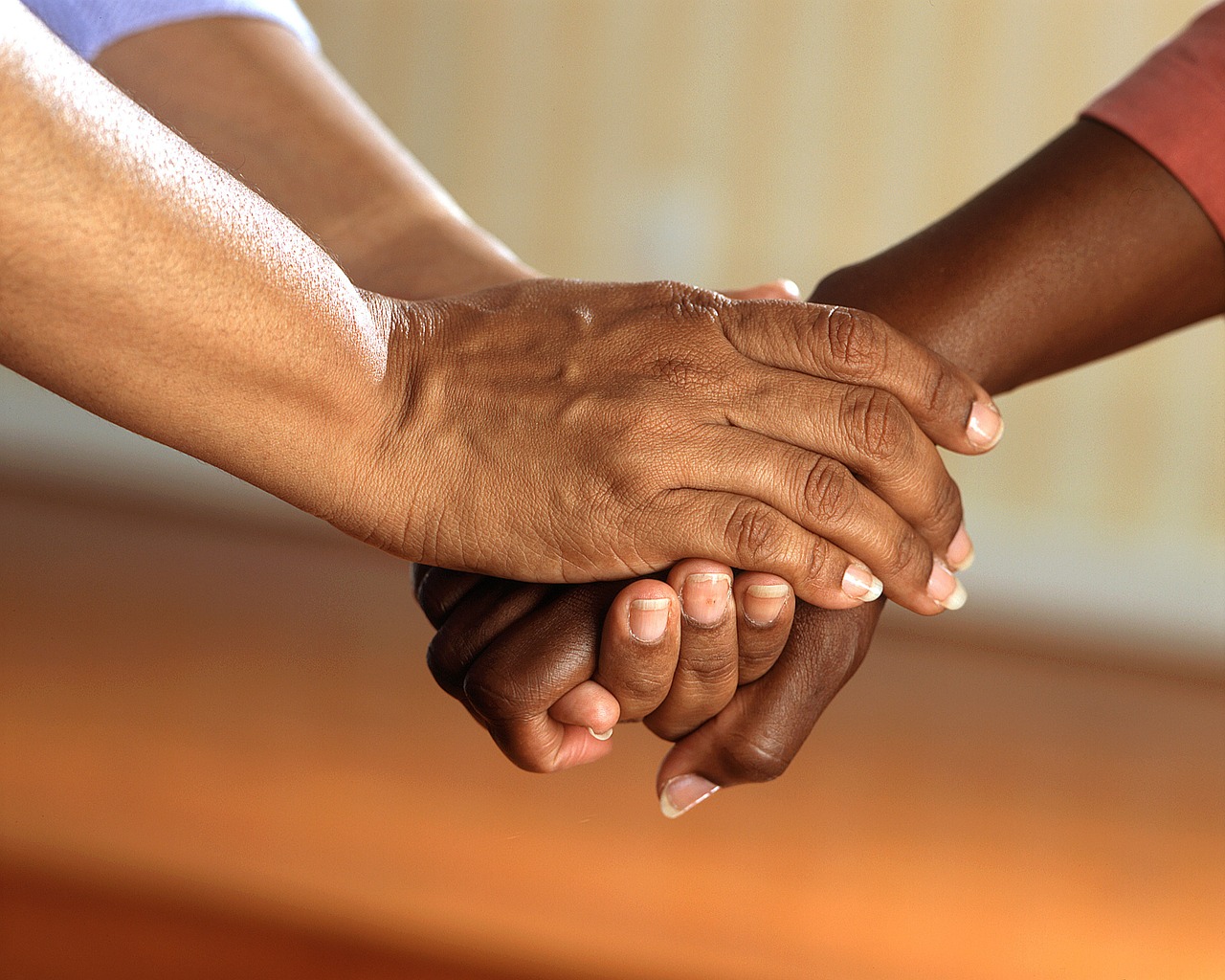 The Judicial Executive Board (JEB) has issued a consultation paper proposing reforms to the existing guidance for ‘McKenzie Friends’, non-lawyers who offer assistance and in some cases seek to appear as advocates on behalf of litigants-in-person (LiPs). The paper, Reforming the courts’ approach to McKenzie Friends: A consultation, can be accessed here.

The background to the paper is the rise in recent years in the number of both LiPs and McKenzie Friends.

The existing Practice Guidance on McKenzie Friends for the civil and family courts was issued in 2010, but the JEB is concerned that it needs to be updated to address issues and developments that have arisen since then. It is also concerned that in order to do so effectively it may be necessary to replace the Guidance with rules of court.

A judicial working group, chaired by Mrs Justice Asplin, was set up to examine the issues and make recommendations for reform. That group’s report was considered by the Judicial Executive Board, following which the present consultation (including an indicative set of draft Civil Procedure Rules) was prepared.

The Consultation Paper summarises the current position in law, subsequent developments and poses questions in a number of areas, as summarised below:

1) Terminology – the paper asks whether the term McKenzie Friends – should be updated to something that is more readily understood – such as ‘Court Supporter’. The original term stems from a divorce case in the 1970s in which an Australian barrister, without rights of audience in England Wales, sought to represent a party.

2) Developing rules of court – the paper discusses whether the existing Practice Guidance should be replaced with formal rules of court. The courts’ approach to this issue is grounded in case law, and codification into rules would enable reforms to be made, and allow differences for different types of proceedings (for example, between civil and family cases). Codification would also provide greater clarity and consistency in the approach courts take to McKenzie Friends..

3) Providing notice – the paper suggests reforms to help LiPs understand what roles McKenzie Friends can play and any limitations on what they can do. LiPs would need to inform courts in advance if they intended to use a McKenzie Friend, and would give the courts information on that lay supporter.

4) Code of Conduct – the paper proposes that the standard notice process includes a Code of Conduct for McKenzie Friends that they would be required to agree to comply with. This would ensure that, as with legal representatives, they would acknowledge a duty to the court, and a duty of confidentiality in relation to the litigation.

5) Plain language – the JEB believes that whatever reforms take, a plain language guide for both LiPs and McKenzie Friends should be produced, and it raises the question whether should a guide should be drafted by a non-judicial body with expertise in drafting court user materials is commissioned for this work.

6) Prohibition on fee recovery – the paper proposes that there should be a prohibition on fee recovery by paid McKenzie Friends in line with the practice adopted in Scotland, where lay supporters may only provide assistance, representation or the conduct of litigation if they are not in direct or indirect receipt of remuneration. The JEB’s intention is to protect the public interest and vulnerable litigants from unregulated and uninsured individuals seeking to carry out reserved legal activities. This approach is also in line with Parliament’s intention that rights of audience (the ability to appear and present a case in court) and to conduct litigation should be strictly regulated.

7) General –Views are welcomed on other points that should be considered or taken into account in making reforms on this topic.

The JEB has invited comments to be submitted by 19 May 2016. Comments can be sent to mckenzie.friends@judiciary.gsi.gov.uk.

Reforming the courts’ approach to McKenzie Friends: A consultation is available to view and download.