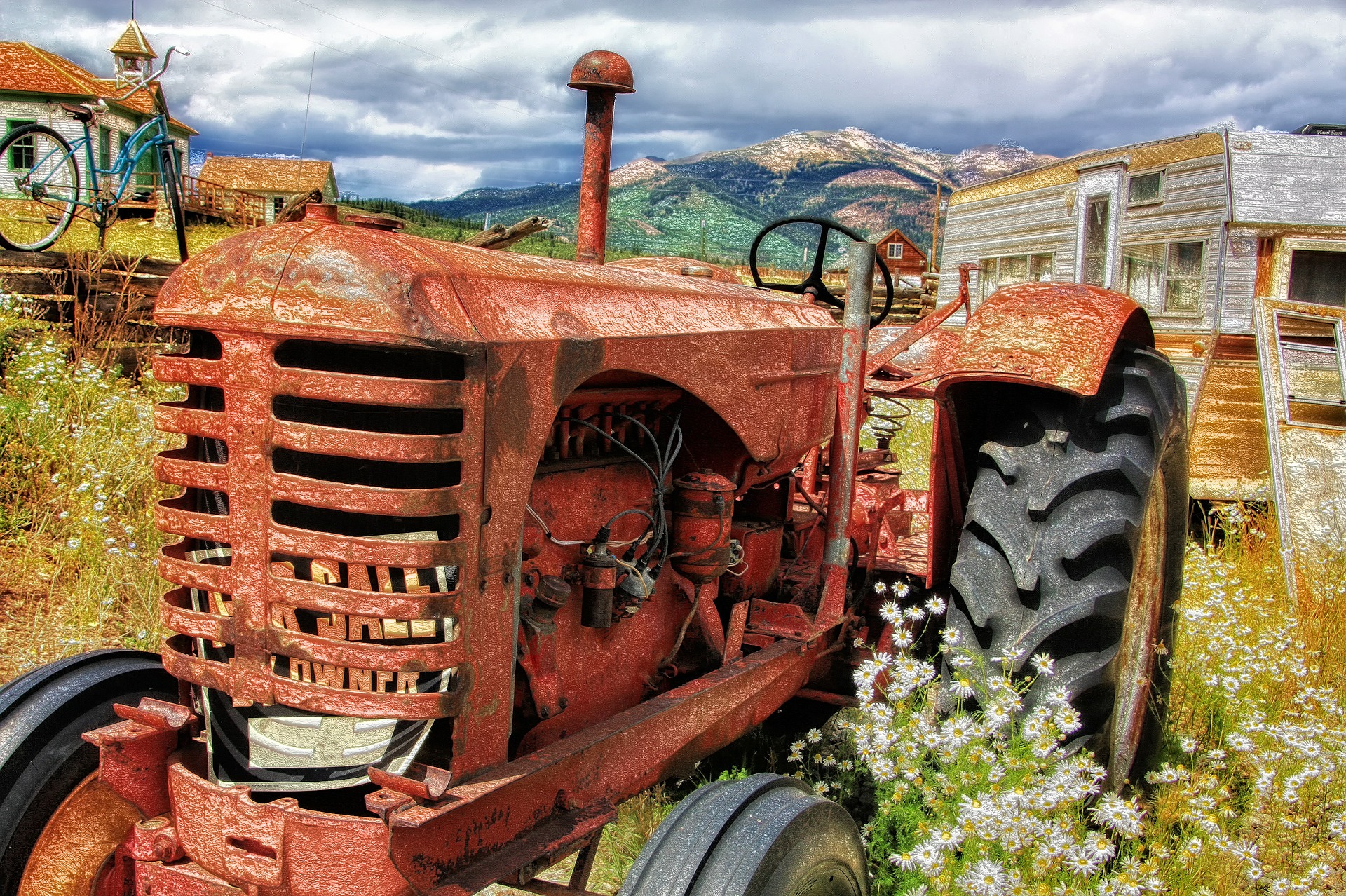 Lord Justice Lewison's decision in Davies and Another v Davies [2016] EWCA Civ 463 involved an analysis of the broad judgmental discretion required to adjudicate a proprietary estoppel claim. The Court of Appeal was concerned only on this occasion with how the equity should be satisfied.

In his judgment, Lewison LJ provided guidance for future cases that since the essence of proprietary estoppel is the combination of expectation and detriment, if either is absent the claim must fail. If, therefore, the detriment can be fairly quantified and a claimant receives full compensation for that detriment, that compensation ought, in principle, to remove the foundation of the claim. This is opposed to alternative approaches that either the essential aim of the discretion is to give effect to the claimant's expectation unless it would be disproportionate to do so, or that the outcome will fall somewhere between reflecting both the expectation and discretion. On this instance, on the facts of Davies, however, he did not have to resolve this controversy.

Additionally, the impossibility of evaluating the extent of imponderable and speculative non-financial detriment, for example, life changing choices, may lead the court to decide that relief in specie should be given. But that form of relief did not need to be adjudicated in the Davies case, not least because the trial judge had rejected the claim for the transfer of assets in specie.

Lewison LJ considered that a sliding scale is a useful working hypothesis by which the clearer the expectation, the greater the detriment and the longer the passage of time during which the expectation was reasonably held, so the greater would be the weight that should be given to the expectation. However, the difficulty in using this in the Davies case was that the trial judge had failed to explain the starting point of the claimant's expectations.

Turning to the facts of Davies, between 1985 and 1989, Eirian, the claimant had worked on her parents' farm for no wages, limited to benefits which were less than full recompense for the work she did. Eirian subsequently worked on the farm at various times performing various tasks up until her divorce in 2006, during which she claimed she had given up her future inheritance out of loyalty to her husband. Subsequently, she began work on the farm again, while also working for Genus, a specialist in livestock reproduction services, moving back to live in one of the farming properties, while relying on her father's assurance that it would be her home for life. Ultimately, Eirian's relationship deteriorated again with her father to the point that she left the farm for the last time in 2012. Eirian chose to start a new career as a trainee foodstuffs specialist. Had Eirian continued to pursue a career similar to that at Genus, she would have achieved shorter hours, a better working environment, as well as more money. The trial judge considered it likely that she would be successful in a foodstuffs specialist career with some fulfilment, better hours and better pay. However, she would also be capable of managing the farm.

Eirian claimed that she should be awarded the land and the business, whereas the opposing case was to limit Eirian to £350,000, which was proposed as a sum sufficient for accommodation and for a share of the farm and the business. At first instance, the judge concluded that justice was likely to lie somewhere between the polarised positions that the parties had adopted. He awarded Eirian a lump sum of £1.3m, representing around one third of the net value of the farm and farming business.

Lewison LJ found that there were a series of different expectations, some of which were repudiated by Eirian herself (for example, resulting from her parents' disapproval of her choice of spouse), others of which were superseded by her later expectations. He found that the trial judge had attributed a value of close to £1m to the non-financial aspects of the detrimental reliance, and ascribed a very large value to the disappointment of Eirian's expectation of inheriting the land. However, her expectation of inheriting the land was limited to a shorter period between 2009 and 2012, during which period Eirian knew that testamentary proposals made by her father had been changed to be less favourable on at least two occasions. Therefore, although some award would be made, it should be relatively modest. The non-financial detrimental reliance was also limited since it was not a case in which Eirian's whole life was positioned on the representations, but limited to 4 to 5 years. Some additional sum must be allowed to reflect delay in payment and the changes in the value of money since the expectations had been created, but as a monetary award covers future expectations, it must also be discounted for early payment.

This decision provides helpful guidance for quantification of proprietary estoppel claims, but at the same time resulted in a significant reduction in the original award. Presumably, the totality of the legal costs must have been very considerable by the time of this decision. It is notable that in 1997 a draft partnership agreement was signed by Eirian but not by her parents. This family could, however,  have avoided recourse to this litigation by regulating their affairs through legally enforceable agreements, at any time, and as and when their circumstances changed.