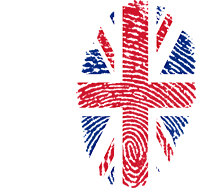 Michiel Willems
"Mum has gone nuts, she tried to stab me with a knife" was the text message that a 12-year old boy sent to his friend. Consequently, social workers planned to remove the woman's 4 children. Judge Keith Wilding, however, halted this as the social workers were unable to produce a copy of the text message, following an anonymous tip-off.

Wilding ruled that "we are entirely reliant, it seems, on what the caller to the police said when this was reported a few hours after the incident took place. I can find no direct evidence that anyone in this case who may have seen the actual text sent by A has set it down accurately."
Read the full verdict HERE: