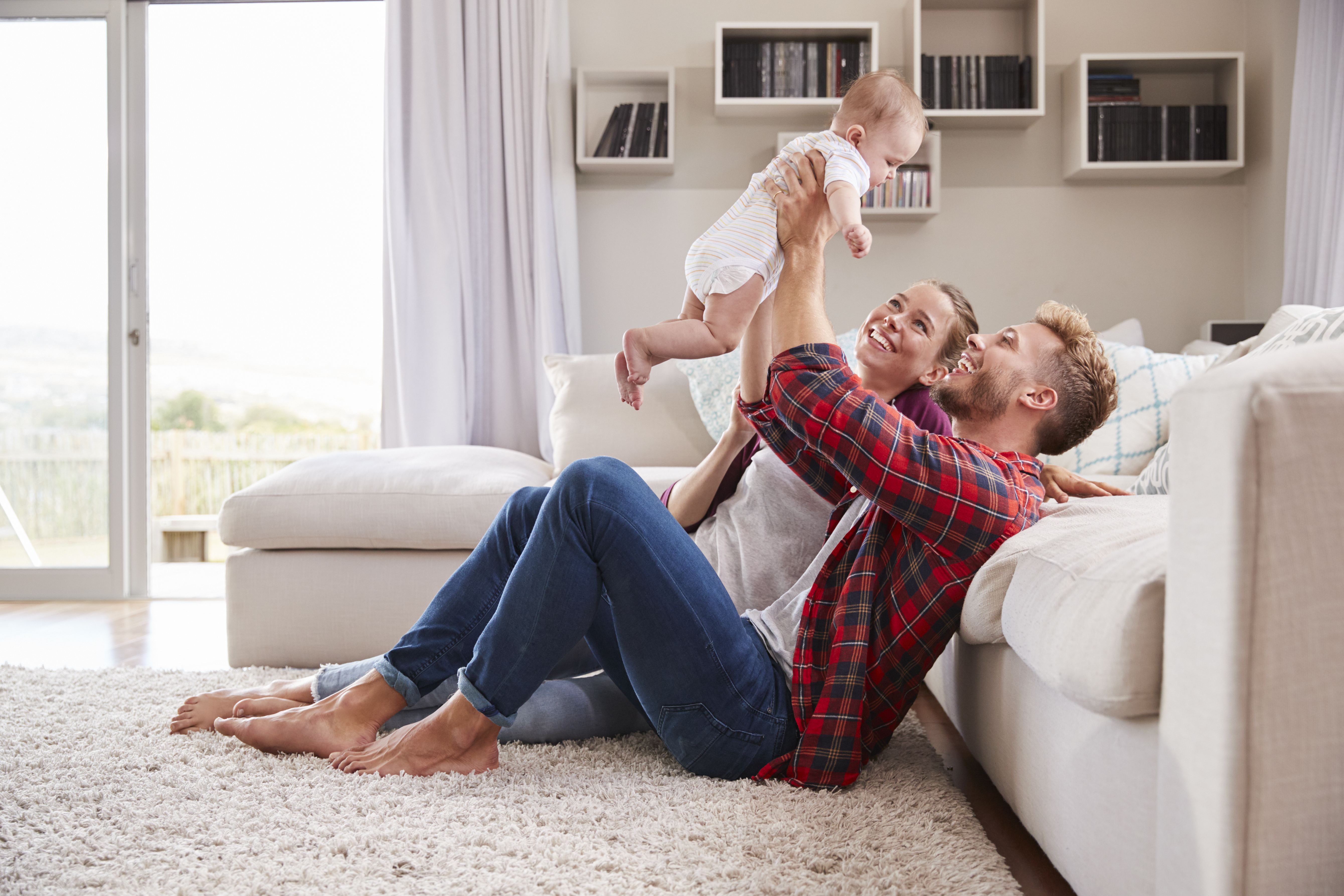 Are we serious about reducing the family court backlog?

Triggered by the huge backlog in family courts, the government’s family mediation voucher scheme was broadly welcomed by professionals when it launched last month.

It won’t solve the issue, but it’s a step forward in the campaign to ensure mediation becomes the preferred choice for resolving family disputes. Crucially, Ministers have now started the queue-reduction ball rolling and professionals must consider how to accelerate it. I believe that if the government is serious about removing the backlog, it is time to revisit a discussion that’s been ‘on-off’ for many years.

Around the time vouchers were launched, the master of the rolls revealed compulsory mediation is under consideration for civil cases, as a way of keeping disputes out of clogged courts. Why stop there? The idea of making mediation compulsory in family cases has been aired numerous times down the years. It's never got beyond first base in a meaningful way. It’s high time to revisit the idea.

As long ago as 2005 Oxford University produced a Family Policy Briefing called ‘Intervening in litigated contact: ideas from other jurisdictions,’ providing a global review of services, practices and interventions surrounding child contact after parental separation or divorce. Included was a focus on “mandatory mediation”. A comparison of evidence from home and abroad found that client satisfaction of their mediation experience when mandated was equal to - and often higher than - agreements reached in voluntary mediation.

Yet despite this global evidence there remained deep division about making mediation compulsory. Also in 2005, Parliamentary discussions surrounding what became the Children and Adoption Act made clear that, whilst mediation was to be encouraged, it would not become compulsory, not least because Ministers, following advice from the profession, believed the voluntary nature of mediation was one of its key strengths.

Eight years on, the government introduced compulsory attendance in England and Wales at what is now called the mediation information and assessment meeting (MIAM).  And in The Children Act and Practice Directions it’s clear that the courts can order attendance at a MIAM as a contact activity.

The voucher scheme might just be a flash-in-the-pan, but it does provide an opportunity for referrers to mediation, especially the judiciary, to provide some short-term relief to the relentless backlogs. Perhaps it will propel judges to advise warring parents to take advantage of the offer whilst it’s available.

To those who say ‘compulsory mediation will never happen’ I suggest reflecting that ten years ago nobody expected the MIAM to become compulsory. It did. And yet that legislation is clearly not enough. The courts are more clogged than ever.

The MIAM has been compulsory for those wishing to make an application to court since 2014. Yet too many clients currently self-exempt themselves without ever attending the MIAM, and there are no proper and consistent checks on this and of course a MIAM held with only one party is never going to provide a separating couple with information to make an informed decision about whether or not mediation might work for them.

Those who oppose compulsory family mediation continue to say it is a voluntary process, and that this is one of its strengths. It certainly provides reassurance to participants that they can withdraw at any time and the decisions reached are owned by them and not the mediator. However, when families reflect after a successful mediation, and the money, parenting and property agreements they’ve managed to reach, the fact that it was voluntary is never mentioned in their positive feedback.

I believe you can compel people to mediate and do it “in good faith.” You cannot compel people to reach agreement. What you can do is provide the forum for a comprehensive discussion about the areas of disagreement and that mere act is often enough to narrow the chasm between them.

Making attendance at mediation compulsory would encourage more people to exercise their own authority over their situation whilst still retaining control of the decisions that ultimately need to be made.