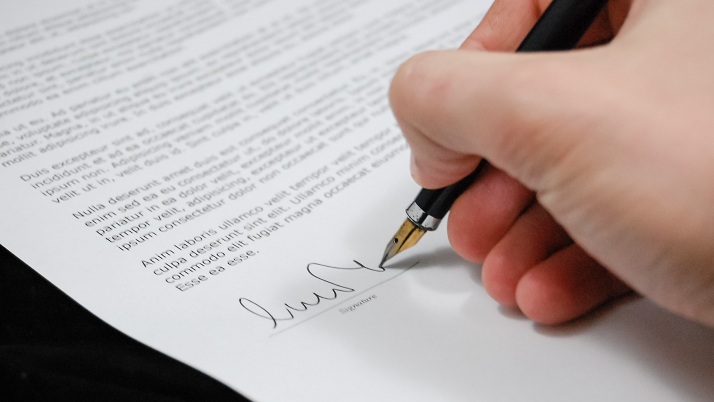 The case of Khan v Akhter has now been decided by the Court of Appeal. It received a huge amount of coverage in the legal press and beyond. In simple terms, the court has ruled that a couple who went through a religious-only wedding ceremony in the UK are neither validly married nor parties to a void marriage, overturning an earlier decision of the High Court.

Why is this so important?

No one was arguing that Mr Khan and Ms Akhter had entered into a valid marriage. However, if their Nikah ceremony had given rise to a void marriage, it would have opened up the possibility of an application for financial provision on the same terms as a divorcing couple.

There was an Islamic wedding ceremony or Nikah between the parties in the UK. They intended to undertake a civil ceremony later and presented to the world as a married couple. The evidence was that neither was under any illusion that the Nikah would change their legal status in the UK. However, Mr Khan repeatedly refused to participate in a civil marriage ceremony. The High Court judge described his approach to the fact pattern as “holistic”, finding that the whole course of conduct between the parties should not be dismissed as a “non-marriage”. The court found that there was a void marriage as opposed to no legally recognised marriage at all, enabling Ms Akhter to apply for financial provision. An appeal backed by the Attorney General (intervening) followed.

Mr Khan and Ms Akhter settled matters privately before the appeal was heard so they did not in fact participate in it. However, considering the matter to be of substantial public importance, the Attorney General prosecuted the appeal. Another woman in a similar position to Ms Akhter joined the proceedings on the opposing side, supported by the campaigning organisation, Southall Black Sisters, as an intervener. The appeal was allowed.

How does the law stand after this appeal?

If an Islamic religious wedding were to happen overseas, in a country in which religious-only marriages are capable of creating a legally valid marriage, the UK courts should treat the marriage as valid, subject to obtaining sufficient evidence of the marriage’s validity in law in the relevant overseas country and its existence as a matter of fact. By contrast, if a couple enters into a Nikah only in the UK without further formality, this will not give rise to a valid or a void marriage.

In overturning the High Court decision, the Court of Appeal has confirmed this as good law. The Court of Appeal also helpfully re-styled what Mr Khan and Ms Akhter undertook as a “non-qualifying ceremony”, rather than the arguably dismissive earlier description, “non-marriage”.

It is difficult to see how an appeal to the Supreme Court could succeed. If such an appeal has sufficient prospects of success to be heard, even if it is unsuccessful, it will at least provide a forum for outlining the problems in the current law and practice around faith marriages.

This decision is a blow to campaigners who hoped that the earlier decision of the High Court represented the opening up of a route for vulnerable women in religious (but not civil) marriages to obtain fair access to financial provision. The Court of Appeal has cemented the position that a person who has been through a non-qualifying ceremony will be treated as a cohabitee and therefore reliant upon a patchwork of proprietary rights and child maintenance provisions in order to access financial provision upon separation. They will similarly be unable to inherit automatically under the intestacy rules, highlighting the importance of making a will in order to avoid the need for costly and uncertain proceedings under the Inheritance (Provision for Family and Dependants) Act 1975.

The courts are unlikely to change the law in this area. The (lack of) rights of couples in UK religious marriages is an issue that is not going away and activists point to an increase in prevalence among younger cohorts. Culturally-sensitive public awareness campaigns on the legal status of religious-only weddings are a must. We may also see calls for legislative reform, possibly incorporating mandatory registration of religious weddings. Whether these calls will translate into legislative action is another matter.