Is the birth registration system fit for purpose? The rights of donor conceived adults 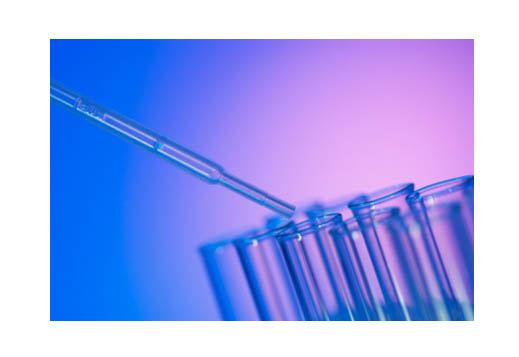 Birth registration is a key route through which the right to know one’s genetic origins, a right enshrined in human rights conventions and acknowledged in family law, can be protected.

However the separation of legal and biological parentage resulting from donor-assisted conception treatments has compromised such provision. Instead, the right of those affected to know the identity or involvement of their biological parents is left to the discretion of their legal parents (who sometimes withhold the information) or to disclosure through accident or otherwise.

This paper outlines a recent case in which a donor-conceived adult was successful in having the man whom she had previously understood to be her biological father removed from her birth certificate on the grounds that this more accurately represents her origins.

It discusses the need to review the birth registration system to ensure that it enables the identification of biological as well as legal parents where information about the former is stored in third party records and suggests ways of achieving this.

It argues that this would encourage early disclosure by legal parents and affirm state commitment to the human right to such information.

The full version of this article appears in the August 2014 issue of Family Law.