Home / News & Comment / Is it too late to change your mind if you decided against applying for a parental order when your child was born?
News & Comment
Online Shop
CPD & Events
Authors
About Family Law 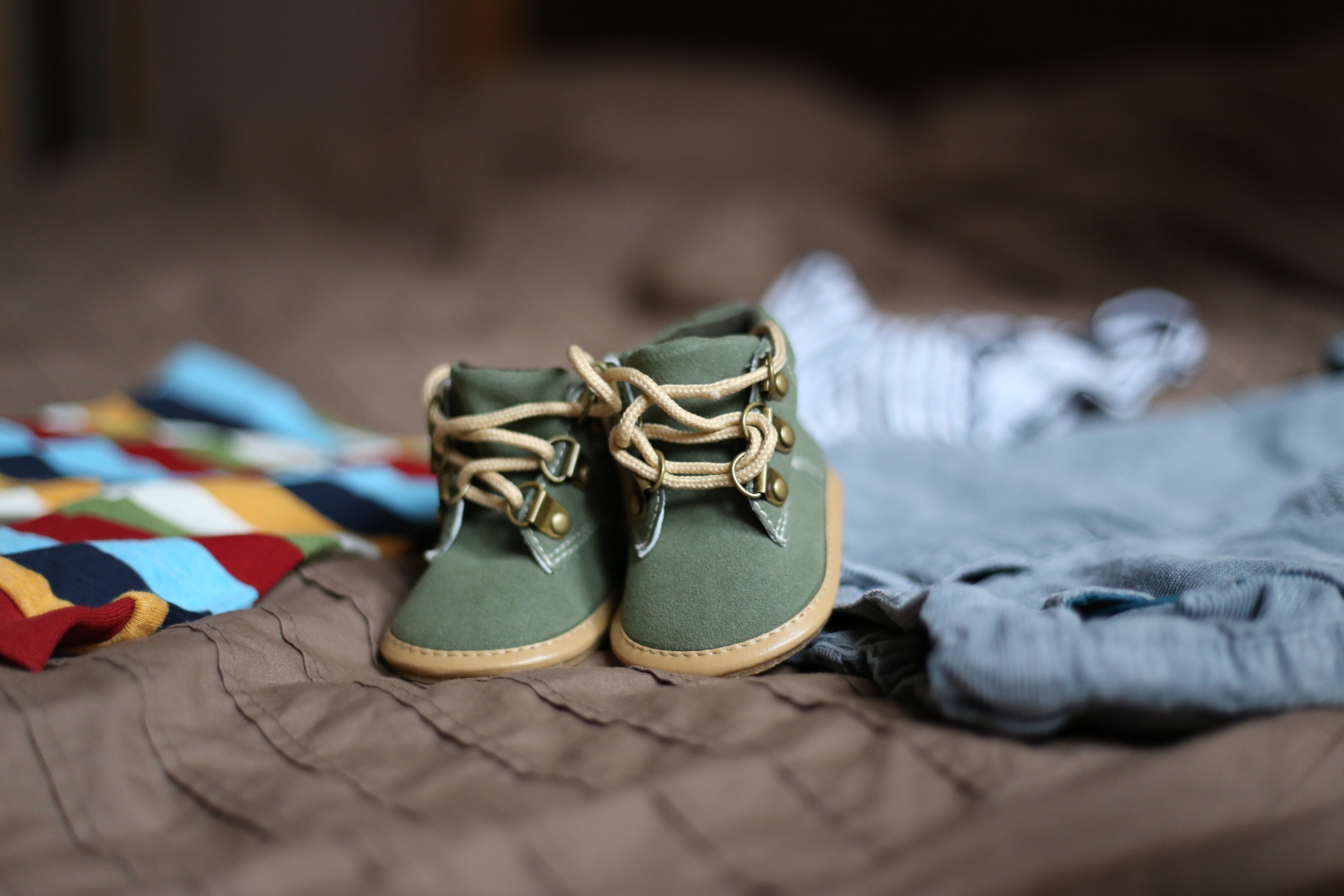