Is finding a Barder event like finding a needle in a haystack? The Court of Appeal in Critchell v Critchell [2015] EWCA Civ 436 considers the principle 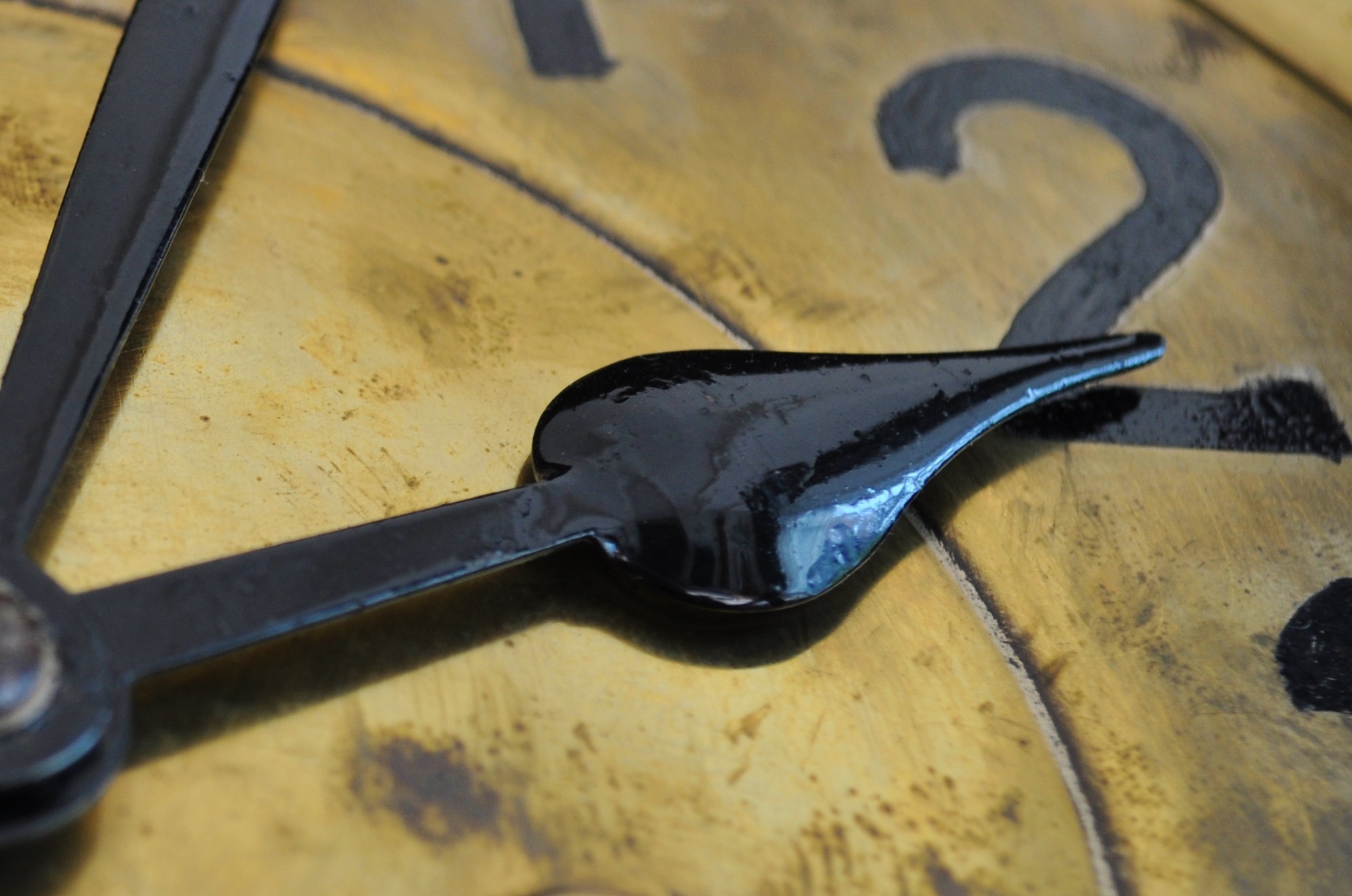 Charlotte Sanders
Assistant solicitor
When an individual is dissatisfied with an outcome in financial remedy proceedings, there a few options which they can consider to alter that outcome.

Broadly speaking, it is possible to appeal a decision within 21 days of the decision of the lower court. If the deadline has passed, there are two main options: (1) apply out of time if a Barder event has invalidated the basis of the decision, or (2) apply to set it aside, on the basis of fraud, mistake, undue influence, non-disclosure or lack of capacity at the time the order was made. For further detail on this last point, please see 'Capacity to enter into compromise agreements – MAP v RAP [2013] EWHC 4784 (Fam)'.

This article looks at challenging an order due to the basis of that order being invalidated by a subsequent event, and the Court of Appeal’s latest musings on the subject in Critchell v Critchell [2015] EWCA Civ 436, [2015] 2 FLR (forthcoming).

In Barder v Barder [1987] 2 FLR 480, Lord Brandon set out that a court may grant leave to appeal out of time on the ground of new events if four conditions are satisfied:

In Critchell v Critchell, the parties were married in 2001 and had two daughters, aged 14 and 12. They separated in August 2010. In March 2013 the parties took part in an FDR hearing. The only significant matrimonial asset was the former matrimonial home, which had net equity of approximately £175,000. Since separation, the husband had bought himself a home using £85,000 borrowed from his father and £63,000 taken on a mortgage. As such, this property had little, if any, equity. Both parties worked and earned modest salaries. They were also both in receipt of working tax credits. The wife also received some children benefit and payments from the husband under the Child Support Agency (as it then was).

The district judge gave an indication at the FDR, after which the parties were able to conclude the proceedings by consent. A consent order was made that day, providing for the former matrimonial home to be transferred into the wife’s sole name, with her having responsibility for the mortgage. There was also to be a Mesher charge in favour of the husband, for a lump sum equal to 45% of the net proceeds of sale of the property, with standard trigger events.

Within a month of the consent order being made, in April 2013, the husband’s father died, leaving him with an inheritance of about £180,000. In September 2013, the wife filed a notice of appeal. Judge Wright gave permission to appeal in January 2014, and allowed the appeal in March 2014. It was accepted that the husband’s father’s death was 'completely unforeseen' and the judge held that the inheritance was a Barder event, which invalidated the basis or fundamental assumption upon which the consent order had been made. She varied the order by extinguishing the husband’s charge over the former matrimonial home.

The husband appealed the order of Judge Wright.

The Court of Appeal decision

Black LJ set out Lord Brandon’s four conditions (see above). The husband had conceded before Judge Wright that the second, third and fourth conditions were satisfied in this case. As such, the issue was over the first condition:

'…new events have occurred since the making of the order which invalidate the basis, or fundamental assumption, upon which the order was made, so that, if leave to appeal out of time were to be given, the appeal would be certain, or very likely, to succeed.'
The Court of Appeal held that Judge Wright had considered that the original order had been based upon need. While the wife’s needs had remained the same, the husband’s needs had changed. The inheritance meant that the husband no longer required his interest in the former matrimonial home to discharge his indebtedness on his current home. The debt to his father was extinguished, he had received approximately £180,000 in inheritance and so he could redeem the mortgage and still have a surplus of cash.

Therefore, this represented a change in the basis or fundamental assumption on which the consent order was made. The value of the parties' assets had not increased, but there was a fundamental change in the needs for which provision had to be made. Black LJ held that need is a relative concept which is affected by how much there is to go round. If more resources are available, needs can be provided for more fully or less precariously. Therefore, Black LJ found that Judge Wright was entitled to substitute her own order for the consent order, this was 'wholly unexceptionable' and dismissed the appeal.

In reaching this conclusion Black J emphasised that it is rare for a case to come within the Barder principle.

Although this case is useful, in that it shows that Barder events are not obsolete, the judgment makes clear that successful Barder cases are limited. This is due to the fact that they involve a conflict between two important legal principles. One principle is that cases should be decided, so far as practicable, on the true facts, and the other principle is that there is a public interest in litigation being final. The importance attributed to this second principle can be seen by the court’s reluctance over the years to allow appeals out of time due to claimed Barder events. This case was not intended to change the jurisprudence on the matter, and turned on its facts.

The facts of this particular case demonstrate that in financial remedy proceedings it is worth parties looking at what their and their spouse’s inheritance prospects might be. Although this can be very difficult to predict, in cases where there are aged relatives, it may be worthwhile factoring this in, in order to avoid an appeal on Barder principles later.
Categories:
Articles