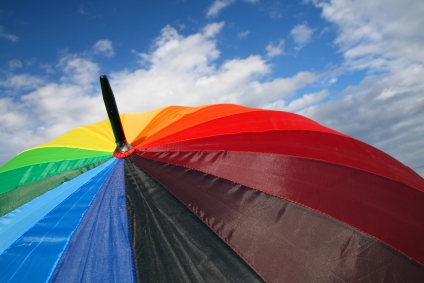 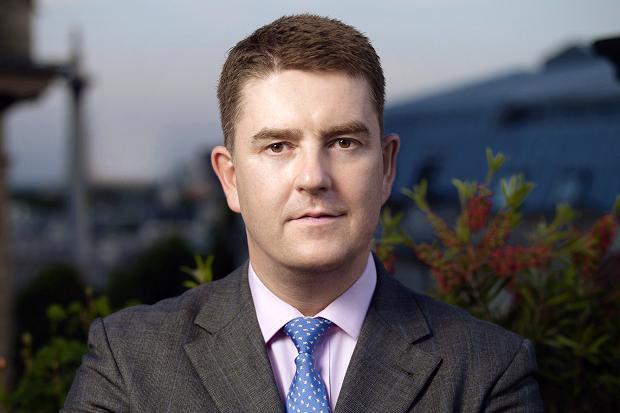 James Stewart
Partner & Arbitrator
The Republic of Ireland has made history by becoming the first country in the world to introduce same-sex marriage by popular vote. The question was a simple one voters were were asked whether they agreed with the statement: 'Marriage may be contracted in accordance with law by two persons without distinction as to their sex.' Around 62% of voters answered 'Yes'.

The Constitution – a move towards secularism

The Thirty-fourth Amendment of the Constitution (Marriage Equality) Bill 2015 (bill no.5 of 2015) was a proposed amendment to the constitution of Ireland to mandate provision for same-sex marriage. The bill was introduced to the Oireachtas, the Irish Parliament, in January 2015 by the Fine Gael-Labour government, and passed in March, in time for a referendum, which was held on Friday, 22 May. All constitutional amendments must be put to referendum.

The Constitution of Ireland, which is the fundamental law of Ireland, came into force in 1937. It was drafted with very significant input from John Charles McQuaid, the Roman Catholic Archbishop of Dublin, on religious, educational, family and social welfare issues was sent to the Vatican for review on two occasions. In essence the 1937 constitution enshrined Ireland’s position as 'the jewel in the crown of international Catholicism'. Catholic doctrine and the laws of Ireland became inextricably intertwined.

The first tentative move towards a more secular and inclusive Ireland came about in 1982 when Professor (now Senator) David Norris took the Attorney General to the High Court over the criminalisation of homosexual acts. He lost both at first instance and on appeal. Having lost his Supreme Court appeal, Norris took his case to the European Court of Human Rights. In 1988, the European Court ruled that the law criminalising same sex activities was contrary to the European Convention on Human Rights, in particular Art 8 which protects the right to respect for private life. As a result of Norris's efforts, homosexuality was decriminalised in 1993. Further liberalisation followed. A June 1996 referendum removed the constitutional prohibition of and in 2010 the Civil Partnership and Certain Rights and Obligations of Cohabitants Act , give same-sex couples rights and responsibilities similar, but not equal, to those of civil marriage. Throughout these three decades of reform, the position of the Roman Catholic Church in Ireland has suffered through a succession of sexual abuse and cover up scandals. Whilst the majority of Irish are nominally Roman Catholic, there is a growing feeling that the church should not seek to interfere in civil matters.

Generations to come will be baffled about why marriage equality has caused such controversy in Ireland. From a legal and moral standpoint, marriage equality for same-sex couples appeared to be an absolute 'no brainer' to many of us. However, particularly in rural Ireland, the church still has considerable influence and,in what was a hard-fought referendum campaign, many listened calls by the Roman Catholic (and indeed the Presbyterian and Methodist churches) to vote no. To quote the Archbishop of Dublin 'Marriage, in the Constitution, is linked with the family and with a concept of family and to the mutuality of man and women which is the fundamental foundation for the family as it exists in the constitution today'. This sentiment was picked up by the 'No' campaign in posters which appeared throughout Ireland.

What's in a name?

Whilst civil partnership was welcomed by many in Ireland, others saw it as an unhappy compromise, believing we should follow the example of England, Scotland, Spain and many other jurisdictions where the definition of marriage was extended to cover same-sex couples. The name ‘civil partnership' was borrowed from the United Kingdom and was coined to distinguish the institution from marriage and to reduce opposition to the legislation in its passage through the Oireachtas. Although it accurately describes legal status, it is rarely used by gay couples to define their relationship. In essence it is a separate but broadly equal institution which is, at best, an unsatisfactory halfway-house in the quest for marriage equality.


Northern Ireland is now the only part of the UK and Ireland which does not have same-sex marriage. Northern Ireland's Deputy First Minister Martin McGuinness welcomed the success of the marriage equality vote.

Mr McGuinness said: 'Today we can all rightfully be proud to be Irish and part of an increasingly tolerant, pluralist and outward-looking Ireland ... Politicians, particularly in the north need to reflect on this progress.'

On 27 April the Northern Ireland Assembly rejected a motion on equal marriage by two votes, with 47 in favour and 49 against. This was the fourth occasion the Assembly rejected such a motion, margins are improving. The 'Yes' vote in the Republic is bound to increase the momentum in favour of marriage equality in the North, it will also send a not so subtle message to the churches to stop telling us how to vote.

The Republic of Ireland by voting 'Yes' has shown itself to be an inclusive young democracy which is prepared to cast off the shackles of history . This debate was about more than same-sex marriage, it was about how Irish society will be shaped over these next few decades. The 'Yes' vote was a vote in favour of a more secular, equal and inclusive society, it was a vote against bigotry and discrimination.
The enabling legislation for same-sex marriage in Ireland will be passed in July, the first gay marriages will take place in August or September.