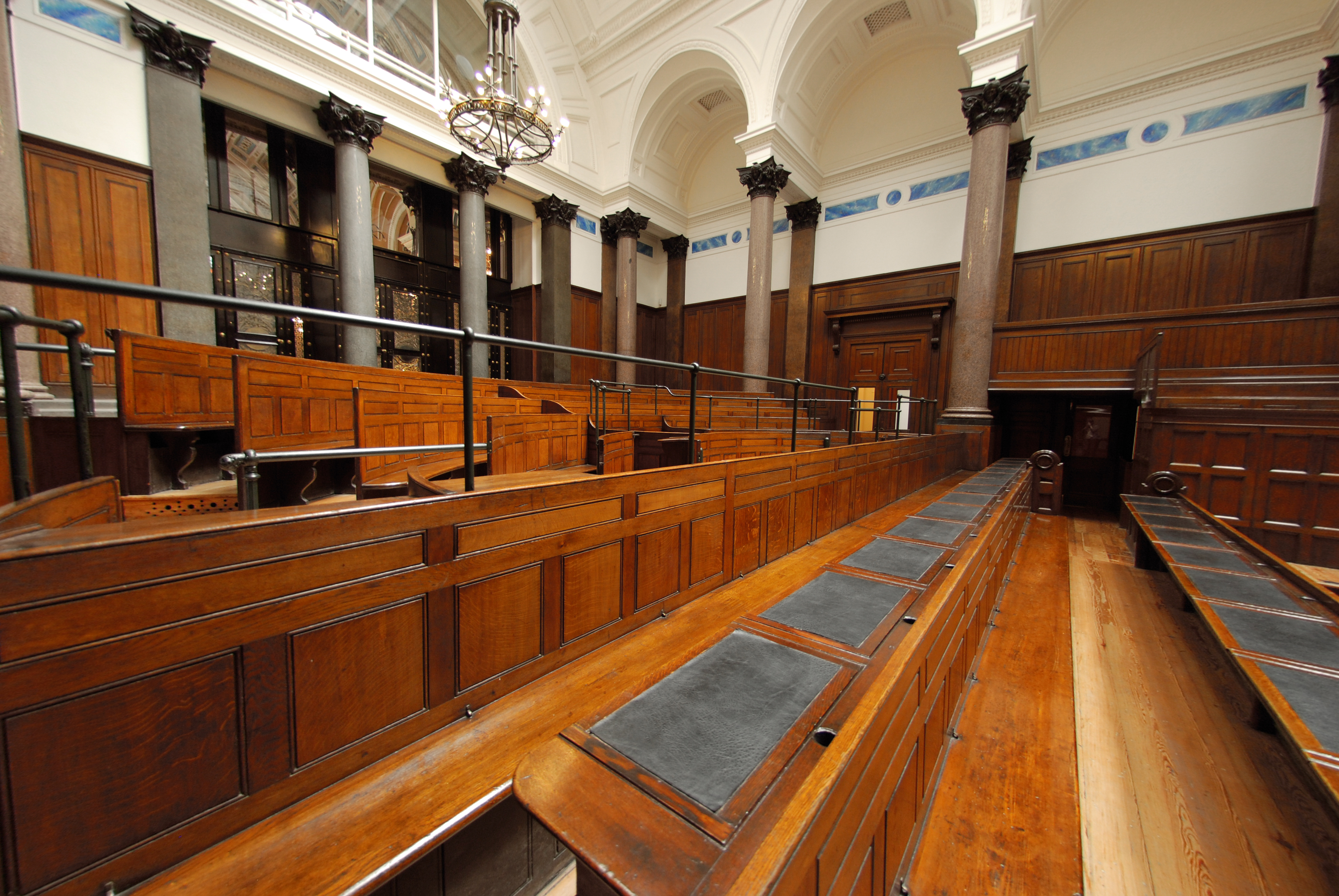 A jury in the Dublin Circuit Criminal Court has found a couple guilty of the female genital mutilation (FGM) of their then one year old daughter.

A comprehensive guide to the...
£58
View product

The man (37) and woman (27) h originally from an African nation but cannot be named to protect the identity of the child.

On the 8th day of the trial, the jury returned unanimous verdicts of guilty on all counts after three hours of deliberations.

Judge Elma Sheahan thanked the jury members for their care and attention in what she said was a difficult case.

The court heard the couple’s three children, including the victim in this case, are in the care of the woman’s sister.