Inter-country abduction of kids: Panel to examine need for law 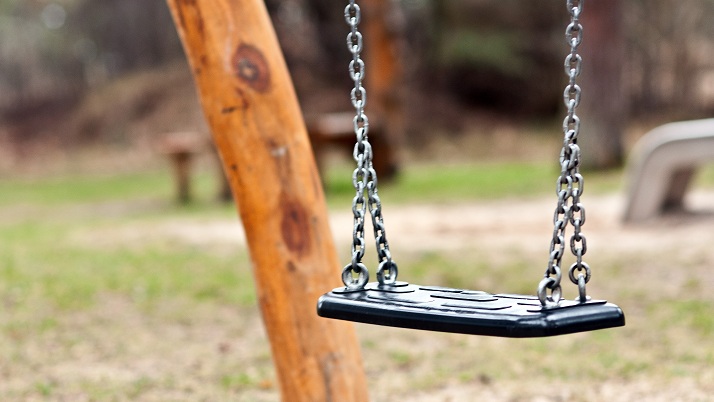 Inter-continental abduction of children by parents is now a contemporary legal issue which baffles and mesmerises different legal systems of nations, whose conflicting positions prevent the return of children to the country of their habitual residence.

Solace can be found only in countries which are signatories to The Hague Convention on Civil Aspects of International Child Abduction, 1980. But what happens to those aggrieved parents whose countries are not a part of this global conglomerate of like-minded nations which honour each other’s laws. No global family law governs them. 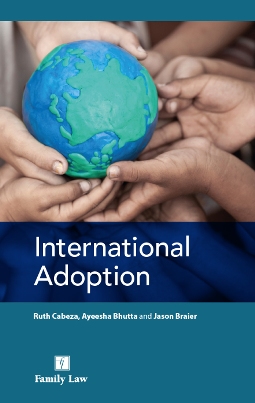 Confronted with this legal problem, the newly constituted Law Commission of India, headed by Justice B.S. Chauhan, will examine multiple issues involved in inter-country and inter-parental child removal among families locked in disputes. The commission is expected to consider whether recommendations should be made for enacting a suitable law and for signing the Hague Convention on child abduction. This problem is peculiar among non-resident Indians. Whenever there is problem in the marriage, either the mother or the father secretly abducts the child/children and returns to India resulting in legal battle thereafter for custody of the child/children. There is no uniform law on this issue and the Supreme Court and different high courts have given conflicting orders keeping in mind the facts and circumstances of the case on hand.

According to senior advocate Anil Malhotra, dealing in inter-country family disputes, no global family law governs these issues. According to him, defiant stands in different courts of such jurisdictions create deadlocks. The sufferers are innocent children who are victimised by legal systems.

In a population of over 1.2 billion Indians, about 30 million are non-resident Indians living across 180 countries.

He is of the view that with the increasing number of non-resident Indians abroad and multiple problems arising leading to family conflicts, inter parental child removal to and from India now needs to be resolved on an international platform. It is no longer a local problem. The phenomenon is global. Steps have to be taken by joining hands globally to resolve these conflicts through the medium of Courts interacting with each other.

Till India does not become a signatory to the Hague Convention, this may not be possible. A time has now come where it is not possible for the Indian Courts to stretch their limits to adapt to different foreign Court Orders arising in different jurisdictions. It is equally important that to create a uniform policy of law some clear, authentic and universal child custody law is enacted within India by adhering to the principles laid down in The Hague Convention. It is in this context the Law Commission has taken up this issue which is national/international importance.