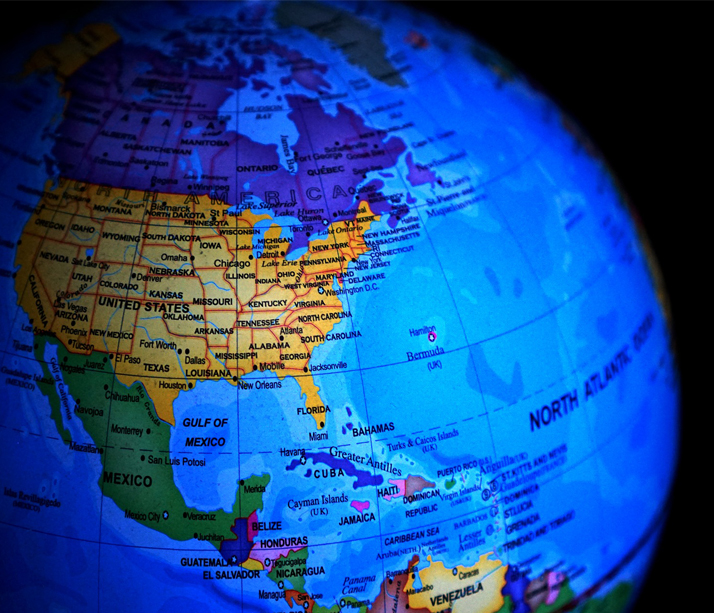 Find out more or request a free 1-week trial to the online service. Please quote: 100482.


The scheme is called ‘The International Family Law Arbitration Scheme’ (IFLAS). It will avoid long and expensive forum litigation and will help couples work out where any family differences should be resolved by ascertaining with which country they have the closest connection.

The Scheme will go live on Monday 4 September 2017 at the 16th Australian Family Law Conference in Fiji to an international gathering of family lawyers and arbitrators, along with the launch of its interactive website.

'This new initiative is exciting for two reasons. By using arbitration, with an arbitrator from a country with which neither couple have any connection, using a worldwide common law and closest connection criteria, a couple can more quickly, more cheaply and more satisfactorily resolve differences.

Secondly it is fairer. Currently when a couple have connections with more than one country there can be a dispute about which country will resolve any differences. This forum dispute is decided in, and by the law of, one of the two countries. This is perceived as an unfair advantage to one of the parties. Some countries around the world are perceived as more likely to say that  proceedings should be in their country. This scheme produces a mutually satisfactory outcome.'

IFLAS will use arbitration, which is an out-of-court resolution system, sometimes known as private judging. Arbitrators are trained to adjudicate and resolve disputes. Many will be retired or part-time judges. All IFLAS arbitrators will be experienced lawyers used to dealing with international family law disputes.

Among the benefits of arbitration are that the parties can choose their own preferred arbitrator as appropriate for their dispute, have it undertaken very quickly, have flexibility in the way the matter is conducted (including use of technology instead of actual hearings), with a less adversarial approach and with the significant benefit of complete privacy and confidentiality. A number of countries now use arbitration in family matters.

'The use of an arbitrator from a third country is a key part of the Scheme. At the moment, forum disputes are heavily skewed to whichever party is able to manoeuvre the forum dispute to be heard in their country. Having a third country arbitrator is like having an umpire in a sports event who is not from either of the competing countries. This is impossible under any national  justice system, but for the first time is possible with IFLAS.'

Crucial to the scheme is an online questionnaire, which parties can access on the IFLAS website, intended to elicit all the relevant facts for forum dispute. Drawn up by leading practitioners, it will help the arbitrator resolve the closest connection. By using digital technology to enhance the arbitration process, it will be quicker, cheaper and more open and transparent than current justice systems.

IFLAS has already attracted a number of senior lawyers, including retired and part-time judges, who are willing to be arbitrators under the Scheme and is open for others who would be interested.
Categories:
News