Supreme Court to hear will dispute in Ilott v Mitson 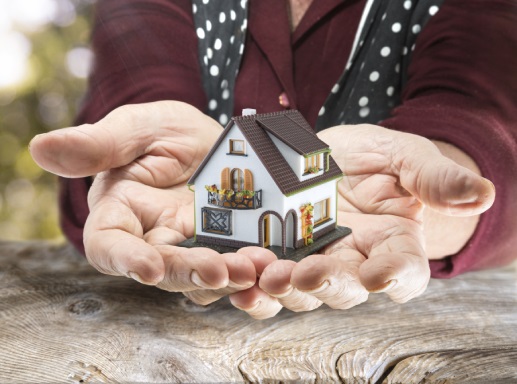 The Supreme Court is set to hear a landmark appeal today (Monday, 12 December) which specialist will dispute lawyers say could change the law for adult children seeking to challenge their parent’s wills if they don’t believe they have been left a reasonable provision.

Find out more or request a free 1-week trial of the Family Law Reports.

The animal charities Blue Cross, RSPB and RSPCA in Ilott v Mitson, a case relating to an inheritance dispute, were granted permission to appeal to the Supreme Court earlier this year.

The Inheritance Act case made headlines in July last year when the Court of Appeal ruled that the deceased’s daughter would be awarded £143,000 to buy a house (plus expenses) and an extra £20,000.  Mrs Jackson (the deceased) and her daughter, Mrs Ilott, had been estranged for 26 years after Mrs Ilott left home aged 17 to live with, and later marry, a man whom her mother did not approve of.

The court found that Mrs Jackson had acted in an unreasonable, capricious and harsh way towards her daughter. Mrs Ilott gave evidence that she had not expected to receive anything from her mother when she died.  Apart from a small gift to the BBC Benevolent fund Mrs Jackson had left her entire estate (£486,000) to the three charities in her will, despite the fact that she’d had no connection with the charities during her life time.

Mrs Ilott applied under the Inheritance (Provision for Family and Dependants) Act 1975 for reasonable financial provision and at first instance was awarded £50,000.  Mrs Ilott appealed and was awarded a larger sum than she had received at first instance.  The award was to enable Mrs Ilott to purchase her housing association house (plus the reasonable costs of purchase) and payments up to a maximum of £20,000 structured in a way that would allow Mrs Ilott to preserve her state benefits.

The Court of Appeal case generated a lot of debate at the time.  Many commented that the case made it easier for adult children who had been excluded from their parent’s will (and who had not been left reasonable provision) to mount a challenge under the Inheritance Act.  If the Supreme Court allows the charities’ appeal will this make such claims more difficult?

At first instance the trial judge had used Mrs Ilott’s lack of expectation to receive anything in the will as a reason to limit her award (although he did not specify by how much). However, the Court of Appeal said that the fact that Mrs Ilott had not expected to receive anything in her mother’s will was not to be given much weight as the charities had no expectation either and Mrs Ilott only didn’t have expectation because of the harsh way her mother had treated her.

Ilott v The Blue Cross and Others will be heard today by Justices Lord Neuberger, Lady Hale, Lord Kerr, Lord Clarke, Lord Wilson, Lord Sumption, Lord Hughes. The proceedings can be followed live on the Supreme Court website from 11 am.

We await the judgment of the Supreme Court. Check back here and follow us on Twitter for regular updates.