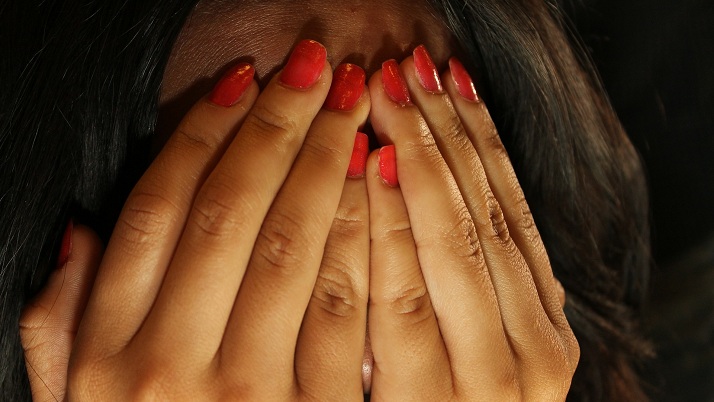 Sheikh Mohammed bin Rashid Al Maktoum’s final bid to block the publication of judgments relating to proceedings concerning his children has been unsuccessful. The Supreme Court has rejected his application for permission to appeal earlier decisions made in family law proceedings about their publication and the judgments have now been made available to the public. Their contents reveal disturbing findings of fact made against the Sheikh, including kidnappings of two of his older children and a campaign of intimidation against his sixth wife, Princess Haya.

Now that details of the case have been made available, the public interest in the decision to publish the judgments is clear. Where findings have been made about such severe behaviour and intimidation, not least by a head of state, his arguments that the parties’ privacy should be protected by not publishing the judgments were almost inevitably going to fail.
Article continues below...

A practical and user friendly guide to...
£85.99
View product
While the facts in this case are extreme, and involving one of the most powerful men in the world, the types of behaviour (intimidation, threats, child abduction) are, unfortunately, prevalent in everyday life and therefore feature often in the family justice system.
There are growing calls for greater transparency in the family courts, where proceedings are held in private. It is felt that this can be achieved by publishing judgments where it is deemed in the public interest. The signs are that the judiciary are taking note of these requests and concerns, and the publication of the judgment today is evidence of this.
While judgments can be published on anonymised basis, the Sheikh’s global and political prominence, and the severity of his actions towards his wife and children, demonstrate that no one, including him, is beyond reproach as far as the law is concerned.
Categories:
News