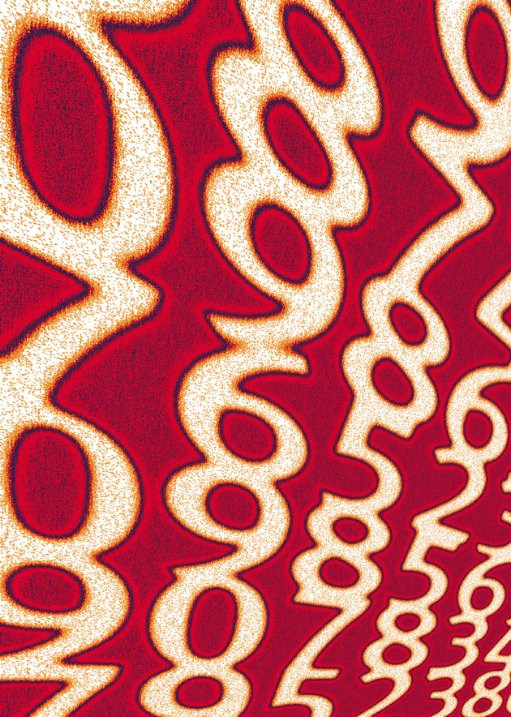 Since 2009, care homes and hospitals have had to seek authorisation from their local authority if they need to deprive an individual who lacks capacity of their liberty as part of their care and/or treatment. HSCIC currently collects data from Councils with Social Services Responsibilities on DoLS at a case level on an annual basis.

This information is then published in the annual report ‘Mental Capacity Act, 2005, Deprivation of Liberty Safeguards’. From 2013-14, the annual report is based on record level data, rather than in aggregate form as in previous years. The 2013-14 report was published on 3 September 2014 and can be found at
www.hscic.gov.uk/pubs/mentcap1314annual.

Supreme Court judgments handed down on 19 March 2014 have anecdotally led to a substantial increase in the number of DoL applications received by councils. As a result of this situation, the Department of Health (DH) proposed the introduction of a temporary, voluntary data collection, which has been approved by the DH/ADASS Outcomes and Information Development Board ((OIDB) now known as the Data and Outcomes Board) and the HSCIC Programme and Service Delivery Board.

This quarterly collection will enable stakeholders to monitor the scale of the Supreme Court judgments’ impact on councils in a timely manner, and will allow for any increase in the number of DoL applications to be quantified and evidenced.

In order to minimise the burden on councils it was agreed that only three data items are to be collected by each council on a quarterly basis, including a monthly breakdown, at an aggregate level. The fields to be collected are the number of DoL application requests made, and of these, the number of requests granted and not granted.

Data will be collected on a quarterly basis, covering the period April 2014 – September 2015. This release relates to quarter 1 of the collection, which covers 1 April – 30 June 2014. The data shows the position at September 2014, when the returns were submitted and may need to be updated by councils as further applications are completed.