How can research on adoption help lawyers? 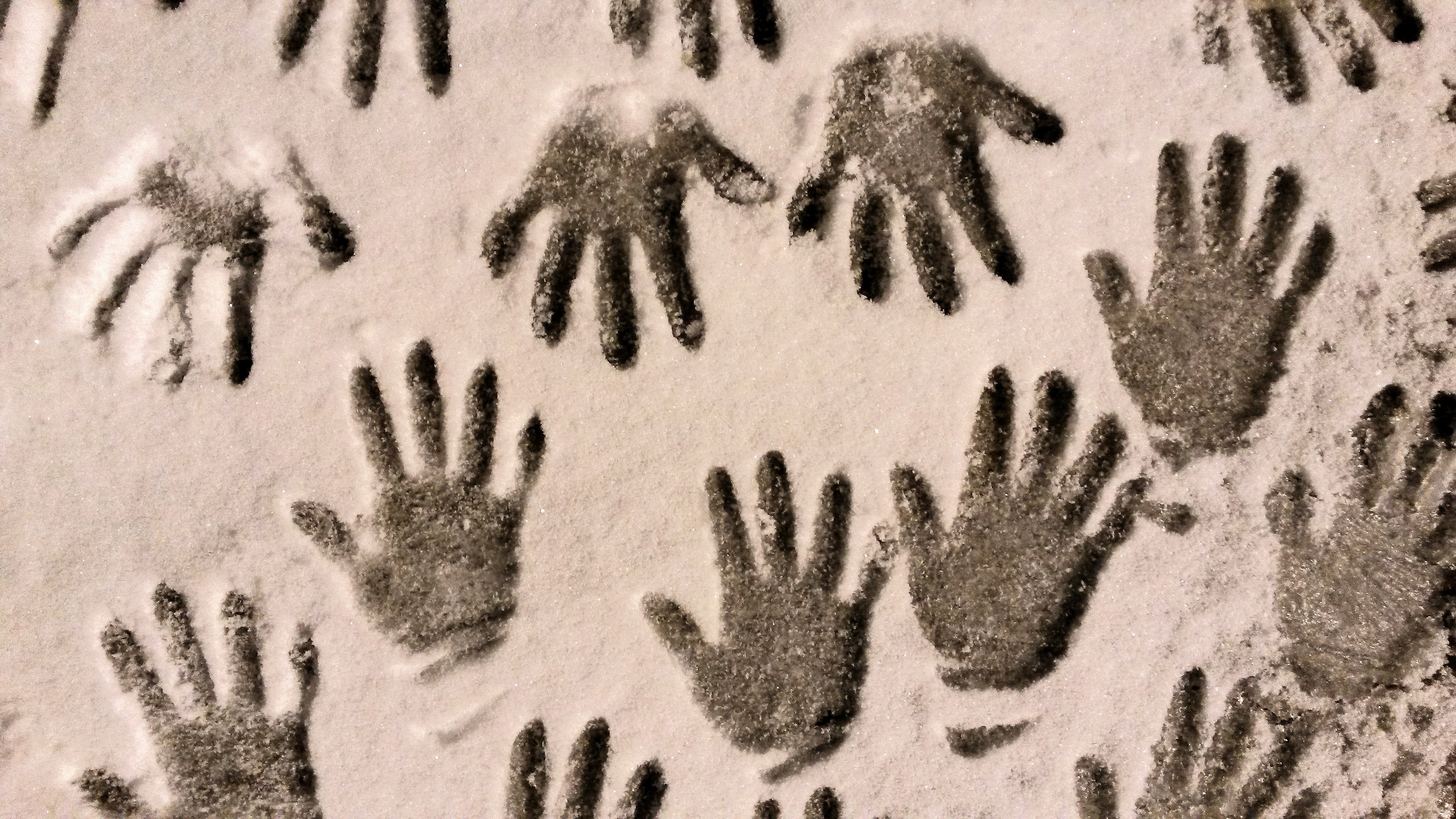 This article is based on a  presentation given at the FLBA Annual Conference on 21 November 2015 about the  Wales Adoption Cohort Study.

Despite the high level of legal and policy interest in adoption in England and Wales, there is little recent empirical research to provide an evidence base for decisions on adoption planning for children.

In-depth studies on adoption disruption, in both England and in Wales, have been undertaken by Julie Selwyn and colleagues at University of Bristol. Their research, ‘Beyond the Adoption Order’ was commissioned to address widely varying claims regarding the rate at which adoption placements broke down.

Selwyn et al, found that the rate of adoption disruption (post order) was low – only about 3%. However in a survey of families whose child still lived at home, the proportion in serious difficulty was much higher, at about a quarter who described major challenges with children who had multiple and overlapping difficulties. Many were struggling to get the right support. Relationships were maintained only through the great efforts being made by adoptive parents in the face of challenges they had not been prepared for, and often were not getting support from agencies in coping with. The factors that indicated the greatest risk of disruption were the child becoming a teenager; age at time of placement, and delays before placement.

It should be noted that, in the closest comparative figures of placements from care, the breakdown rate for special guardianship was 5.6% over 5 years and for residence orders, 25% over 6 years (Selwyn and Masson, Family Law December 2014). The rate of failed reunification with birth parents is much higher, at 65% within 5 years.

Although the Children Act 1989 and Adoption and Children Act 2002 currently apply in both England and Wales with few variations, policy on children’s social care is devolved to Wales and, hence, the Department for Education and the Welsh Government have separate respective responsibility. This means, for example, that recent  comments by the Prime Minister about his wish to see an increase in the number of children adopted from care, apply to policy in England only.

In 2012, the National Assembly for Wales conducted an enquiry into adoption, which highlighted an un-met need for post-adoption support for children and adopters across Wales. One of the recommendations of that enquiry was a new all-Wales adoption service that could better co-ordinate expertise and resources. After considerable consultation amongst local government and voluntary adoption agencies, the National Adoption Service was established in October 2014 (Doughty, Family Law October 2014). The NAS has published its first Annual Report, which shows that although the rate of looked-after children being adopted had risen in 2014, it was still only 6% whereas the rate in England was 7.3%. However, the NAS report is clear that the policy focus is on improving services, rather than simply promoting adoption for an increasing number of children.

Against this background, the Wales Adoption Cohort Study aims to:

The project is being undertaken by a multi-disciplinary team, led by Dr Katherine Shelton in the School of Psychology, Cardiff University, and including the Schools of Law and Social Sciences. The team has been funded by the Welsh Government’s National Institute for Social Care and Health Research for two years. The research methods are:

1. Collecting data from the local authority Child Adoption Reports (this is the equivalent of the Child Permanence Report in England) for children placed for adoption in a 13-month period.

We now have very detailed data on the characteristics and experiences of all 375 children who were placed by Welsh agencies between 1 July 2014 and 31 July 2015. This includes the characteristics of their parents, the children’s experiences while looked after, sibling relationships, the extent that kinship placements were explored, and contact plans. Bearing in mind what is already known about the relationship between delays in placement and placement stability, one of our priorities for analysis is identifying the factors that lead to variation in time to adoptive placement.

We have a potential sample of 115 new adoptive families who have expressed an interest in the research. Of these, 80% have already responded to our 4-month questionnaire. This looks at the early stages of settling in; what is going well alongside early challenges and concerns; support needs and how these are met (whether formally or informally). The questionnaire includes standardised measures that assess parental mental health, parent-child relationship quality and children’s psychological adjustment. The second questionnaire will assess developments and progress. At this stage, we would expect most adoption orders to have been granted and will therefore be collecting more detailed information about legal and administrative processes and their impact on the families.

About two-thirds of our planned 40 interviews with adopters have now been completed. These lengthy in-depth interviews are providing us with a wealth of valuable material about the needs of the children and their new families. We are building up a detailed picture of positive experiences alongside some aspects that have been, or are, troubling adopters and how they are trying to resolve these.

What do lawyers want to  know?

This research provides a unique opportunity to inform practitioners and policy makers about the backgrounds of adopted children, their needs, and how their new families are prepared for, and supported in, meeting these. We also want to be able to inform lawyers who represent children, birth parents and local authorities at the care planning stage and in proceedings.

We are therefore looking for messages from this research on the likely success of placements; the extent to which birth fathers and extended family are involved in exploring the options; how well informed adopters feel about the children and about the processes; what causes anxieties or delays; the ways in which contact arrangements (especially between siblings) are envisaged as working; and experiences of the court process itself.

We were very pleased to be invited by the FLBA to speak to lawyers about the study and would welcome further ideas on the best way we can make this useful in practice. Our contact details are on the project website.