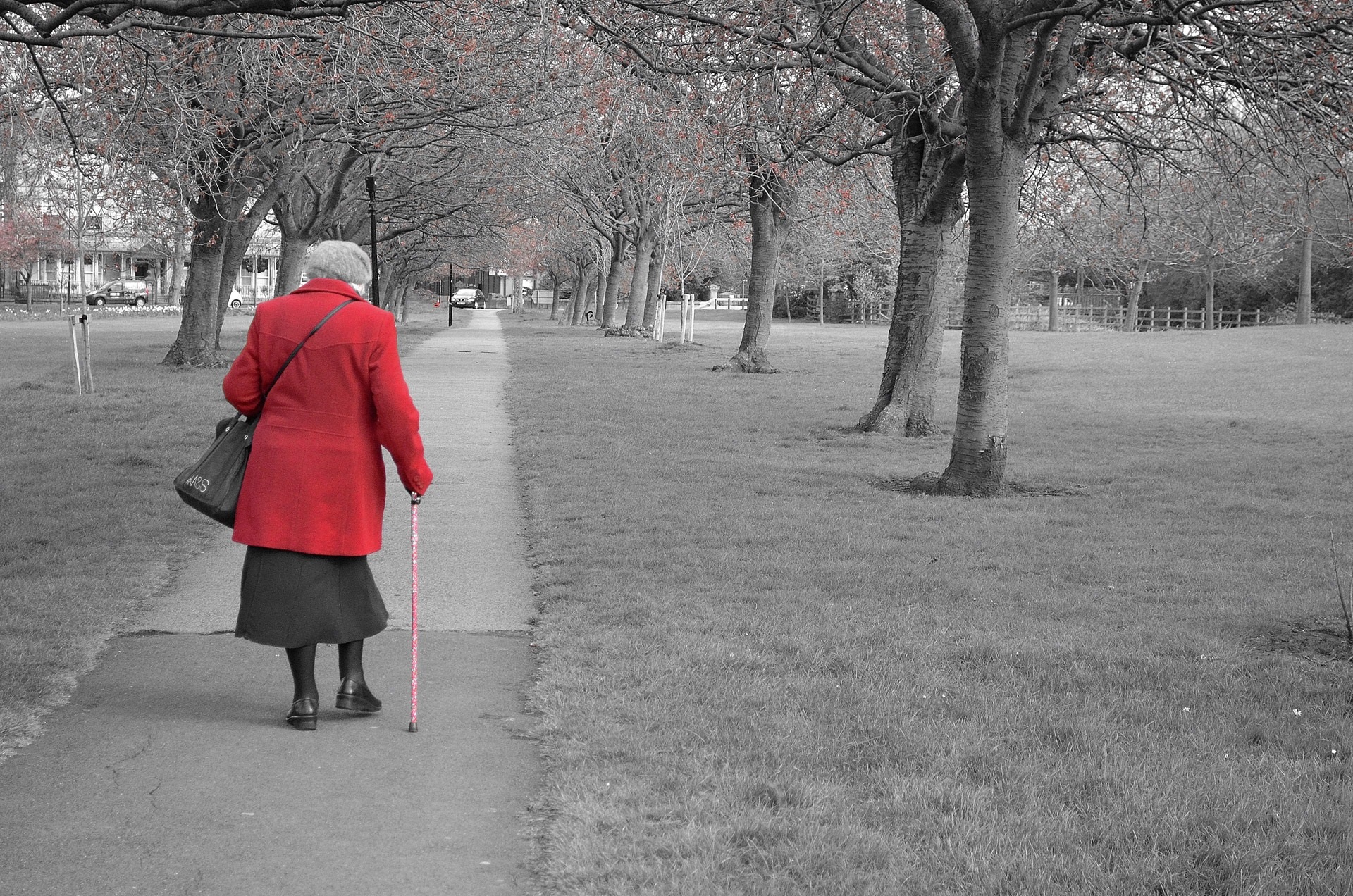 As with many countries, Hong Kong’s population is rapidly ageing. The proportion of the population aged 65 and over is projected to rise from 13% in 2011 to 30% in 2041, during which time the median age is expected to rise from 41.7 to 49.9. Life expectancies in Hong Kong are also projected to increase and unsurprisingly perhaps, local studies indicate that the prevalence rate of dementia has also increased and will continue to do so over the coming years. One study in 2012 predicts that the prevalence of dementia in Hong Kong in people aged 70 years or above will increase from 103,433 in 2009 to 332,688 in 2039.

This changing demographic profile raises the need for effective and efficient long-term care and support systems for the elderly. One aspect of this is how a person’s property and affairs are protected and managed when they lose mental capacity. Whilst these issues are not unique to the elderly population, the statistics above indicate that they are nevertheless particularly relevant. In Hong Kong, unless a mentally incapacitated person (‘MIP’) executed an enduring power of attorney (which, before the person loses mental capacity, appoints someone to deal with their property and affairs after they lose mental capacity), decisions relating to her property and affairs may be determined by the court which might appoint a committee to manage them.

Our professional experience is that the appointment of committees is becoming increasingly common, particularly in relation to high net worth and ultra-high net worth individuals. The picture is complicated by the fact that very often the assets of the MIP include significant holdings in family companies, some of which have not been run in the manner which one may otherwise expect of very valuable companies. The result is that the committee is often made up of independent accounting professionals who can bring relevant skills to the committeeship.

This article considers the effectiveness of Hong Kong’s regime in protecting MIPs in relation to their property and affairs (assuming that an enduring power of attorney was not executed). Comparisons will be drawn with equivalent regimes in Singapore and the UK (which are broadly similar to each other) to show that the regime in Hong Kong has not developed in the same way both in terms of its legislative framework and its practical implementation. Whilst Hong Kong courts seem to be influenced by UK cases on mental health protection, it is submitted that government policy-makers will need to direct greater attention to these matters as time goes on in order to provide more effective protection for the growing elderly population. Reported cases show that the current system is open to deliberate or inadvertent abuse and the anticipated rise in the number of MIPs demonstrates the increasing significance of this area.
The full version of this article appeared in the International Family Law Journal issue 3 of 2015.

Jordan Publishing are pleased to make this article available for download, free of charge, as a service to our readers.