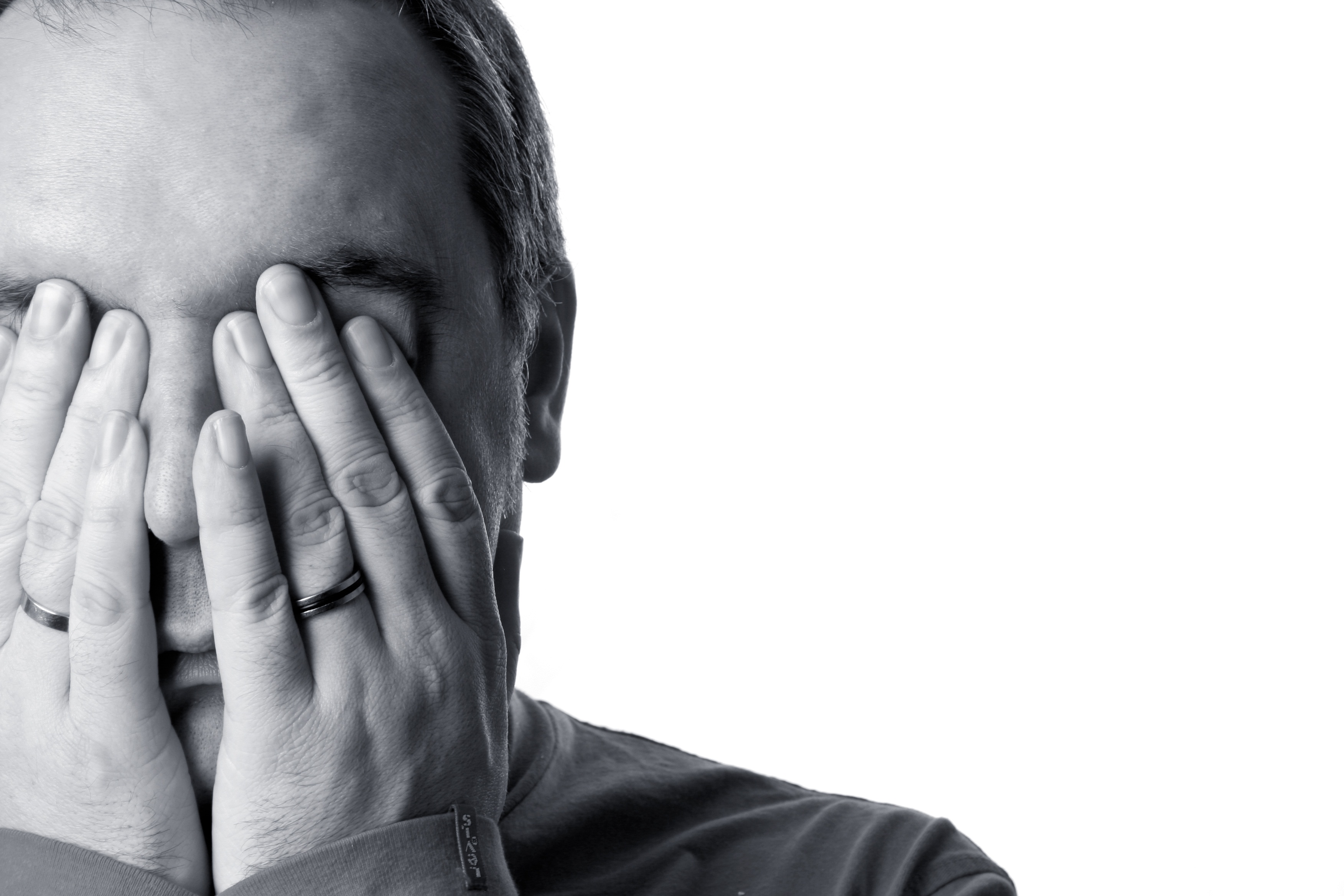 Speaking at a summit jointly organised by the Home Office and Black Mental Health UK on Thursday 23 October, she said that those in need should not be 'greeted by police officers, cells and handcuffs', but by medical experts, a bed and proper healthcare.

The Home Secretary also announced a package of measures to improve the police response to people with mental health problems at the event in Central Hall, London.

The summit also heard how an ongoing review of section 135 and 136 by the Home Office and Department of Health will be published in coming months and provide impetus for the next stage of reform.

'The police are not best placed to be dealing with vulnerable people suffering a mental health crisis. This is not just wasting police time, but it is often totally the wrong response for people who need care and support.

'So let me be clear – when we say police cells should only be used as a last resort, we must never accept a situation when their use is anything other than just that.

'Police vans and cars should only be used to transport vulnerable people – who have committed no crime - where there really is no alternative, and no excuse for there being no alternative.

'We must recognise that alcohol or drug abuse may be a sign of vulnerability or mask a mental health problem or learning disability. It should never be a barrier to treatment.

'And we should never accept a situation in which scared, confused children with mental health problems are routinely locked up in a police cell.'

Research shows people from black African and Caribbean communities are more likely to be referred to mental health services via the police and criminal justice system, with admission rates two to four times the national average.

African Caribbean people are also more likely to be treated under a section of the Mental Health Act, receive medication and be in high and medium-secure units and prisons.

Evidence from the London Assembly suggests that not only are up to 30% of people Tasered by the Metropolitan Police emotionally or mentally distressed, but that 50% of those Tasered are from black or ethnic minority backgrounds.

'People with mental health issues who are arrested or held in custody deserve a proper assessment of their needs and the appropriate care and support.

'I hope the measures I have announced today, and the measures that the Government along with other partners are working on, will ensure we can make this happen.'

'It is hugely encouraging that the Home Secretary has recognised the disproportionate number of black people being detained by police under the Mental Health Act and shares my commitment to addressing this age old issue.

'This commitment urgently needs to be turned into a practical reality so people’s experience of the emergency services is one of care and not coercion.'