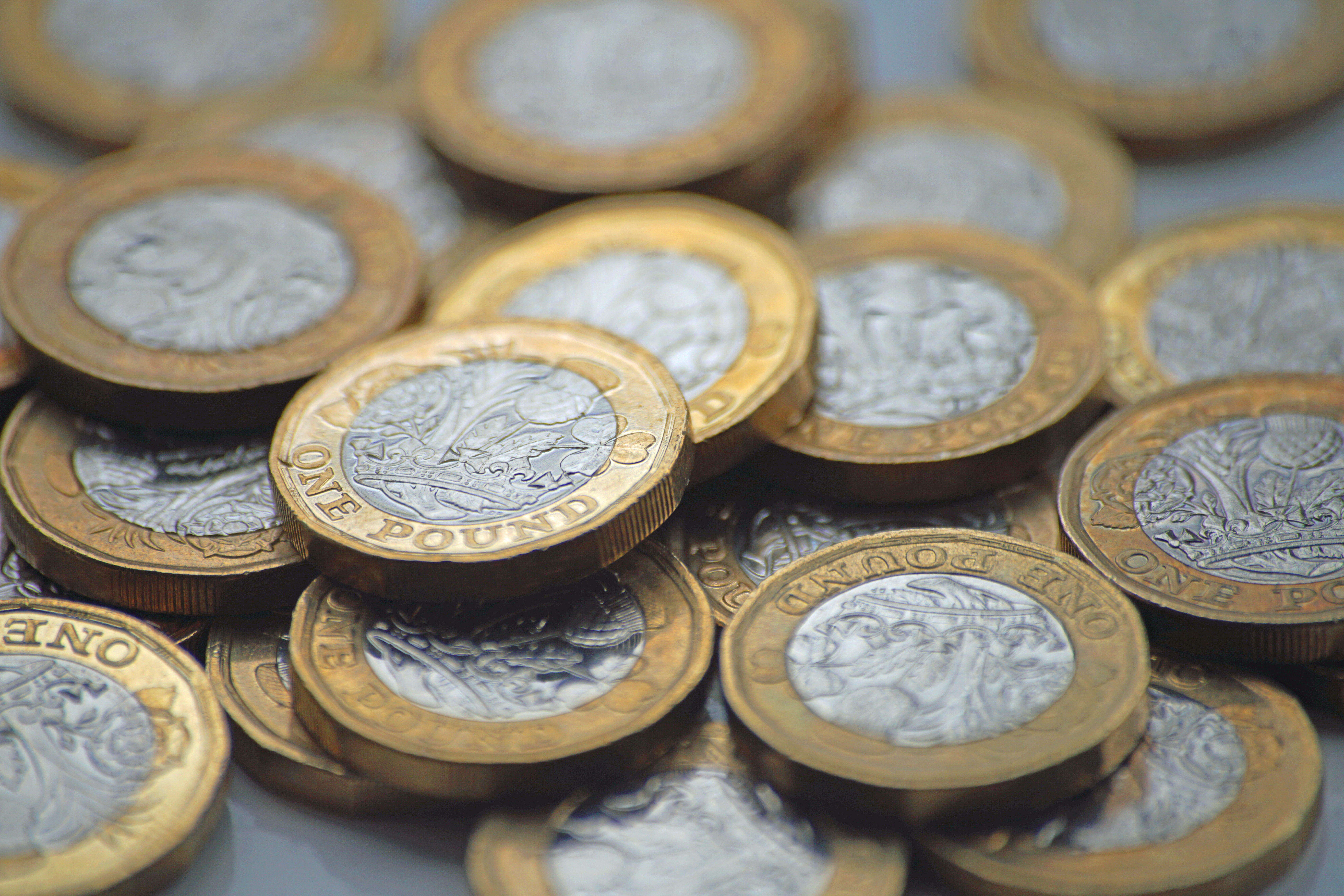 HM Treasury  has responded to its consultation on the proposed protections framework and implementing an increase of the normal minimum pension age (NMPA) from 55 to 57 in 2028, which will increase the age at which pension savers can access their pensions without an unauthorised payments tax charge. The government concludes it will legislate the proposed increase of the NMPA in the next Finance Bill with a protection regime. HMT states the increased NMPA reflects the increases in longevity and expectations of remaining in work before retiring, and encourages individuals to save for longer to have financial security. The government will provide further advice on proposed transitional arrangements and guidance on unqualified rights.
Article continues below...

The key conclusions to the consultation are as follows:

• confirming that individuals will keep their protected pension age (PPA) for block and individual transfers of their pension, and the government will publish draft legislation on the retention and treatment of PPAs

The summary of responses to the consultation can be found here.

The original consultation can be viewed here.

The policy paper, draft legislation and explanatory note on the increase of the NMPA can be found here.