Has the law neglected cohabiting couples? 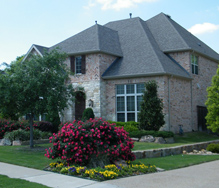 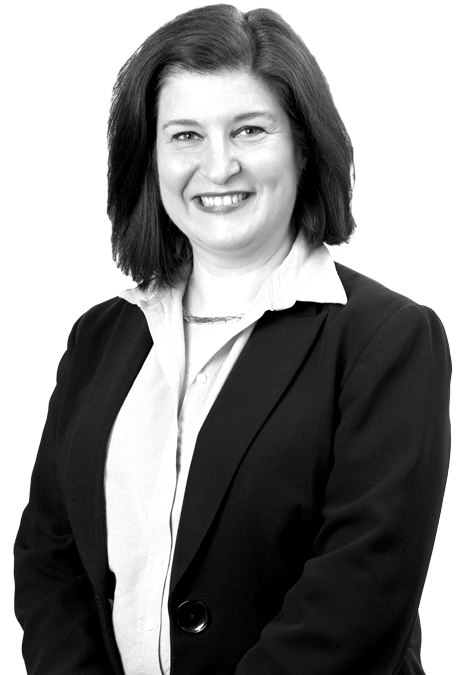 "the principal (monthly) periodical...
£389
View product
The recent, well-publicised civil partnership case in the Supreme Court, involving Ms Steinfeld and Mr Keidan, resulted in the decision to extend civil partnerships to same sex couples. Now Prime Minister Theresa May has announced changes to the law, which will benefit heterosexual couples in England and Wales who enter into a civil partnership. This gives them the same legal rights as same sex couples, following death or dissolution of their partnership. You can see more details here.

This is a triumph for equality and acknowledges the different types of modern families and their legal rights. However, the issue of legal rights for couples in cohabiting relationships still needs to be dealt with, and the Cohabitation Rights Bill 2017-2019 is still awaiting a date for a second reading in the House of Lords.
The plight of cohabiting couples
What does this mean for the 3.3 million cohabiting couples who face hardship and unfairness, because of unequal treatment following their separation or the death of a cohabitant?

The common-law marriage myth
Many cohabitees believe they have the legal right to maintenance and property, even though often their name is not on the legal title. This is the myth of the ‘common law’ marriage and it is simply not true. Any division of assets will be according to strict ownership rules or involve complex and lengthy court proceedings, where financial contributions made by one cohabitant have to be acknowledged.
More changes still needed
Will some of these cohabiting couples now enter into a civil partnership to ensure they have legal rights following the end of their relationship? This will only become evident in time, but there will always be a large proportion of couples who do not want to marry or enter into a civil partnership due to their personal beliefs, and whose legal rights must also be acknowledged to ensure equality for all families.

My colleague Alexandra Gooden’s article examines the Supreme Court civil partnership decision, the changes in the law and what it all means for heterosexual and cohabiting couples. It highlights the issues cohabiting couples face following their separation.
Categories:
Articles News