Half of magistrates courts in England and Wales closed since 2010 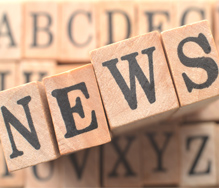 More than half of all magistrates courts in England and Wales have closed since 2010, forcing defendants, witnesses, police, lawyers and justices of the peace to travel sometimes more than 50 miles to access local justice.

"An essential tool for all family...
£539.99
View product
The full scale of the closures is revealed in data published by the Guardian and the House of Commons library. Since the coalition government came to power in 2010, 162 of the 323 magistrates courts in England and Wales have shut – a loss of 50.2% of the estate. The latest was Maidenhead magistrates court in the prime minister’s constituency. Most have been sold.

Read the full article in The Guardian here.