Half of Brits believe that common law marriage exists 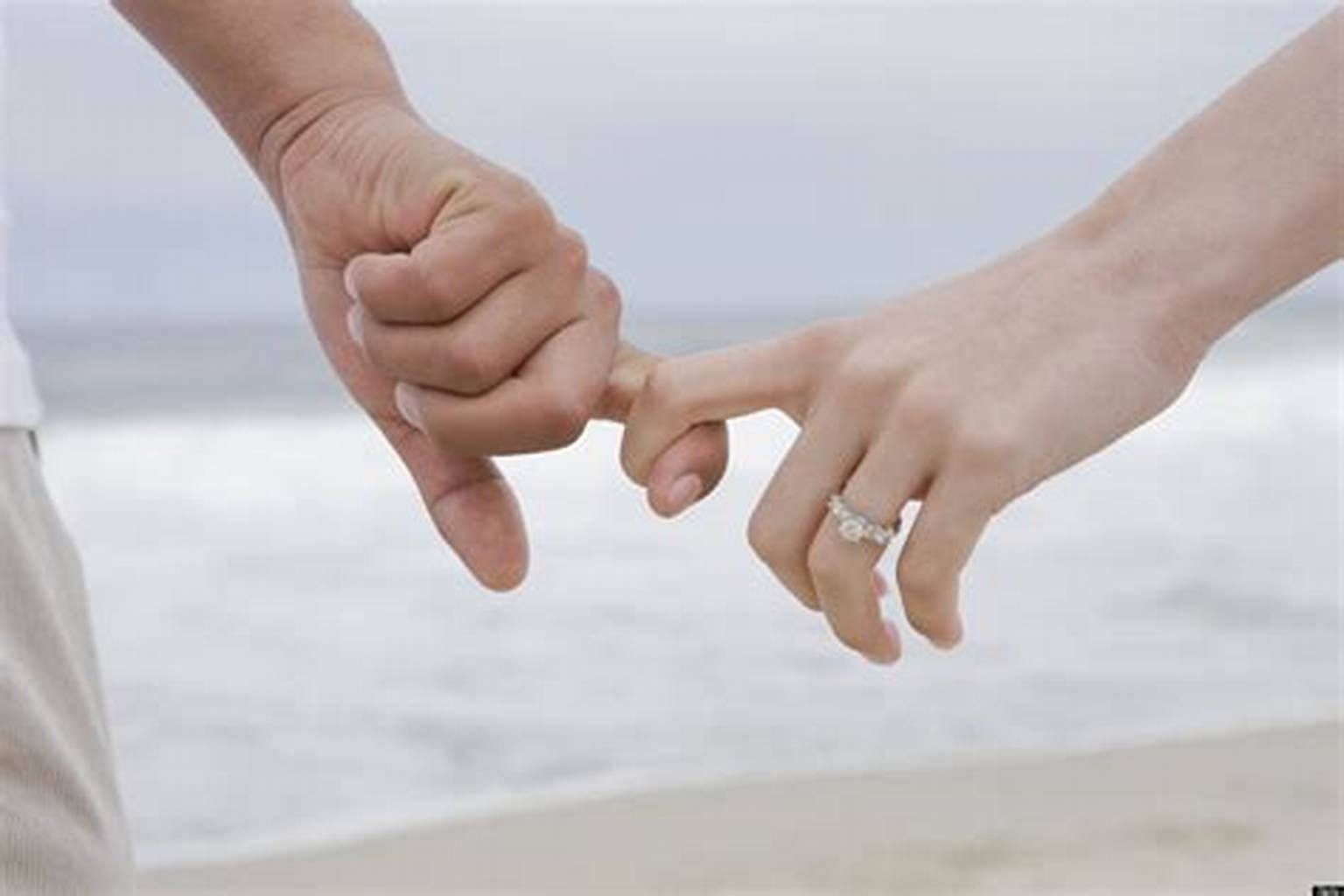 Almost half of people in England and Wales mistakenly believe that unmarried couples who live together have a common law marriage and enjoy the same rights as couples that are legally married.