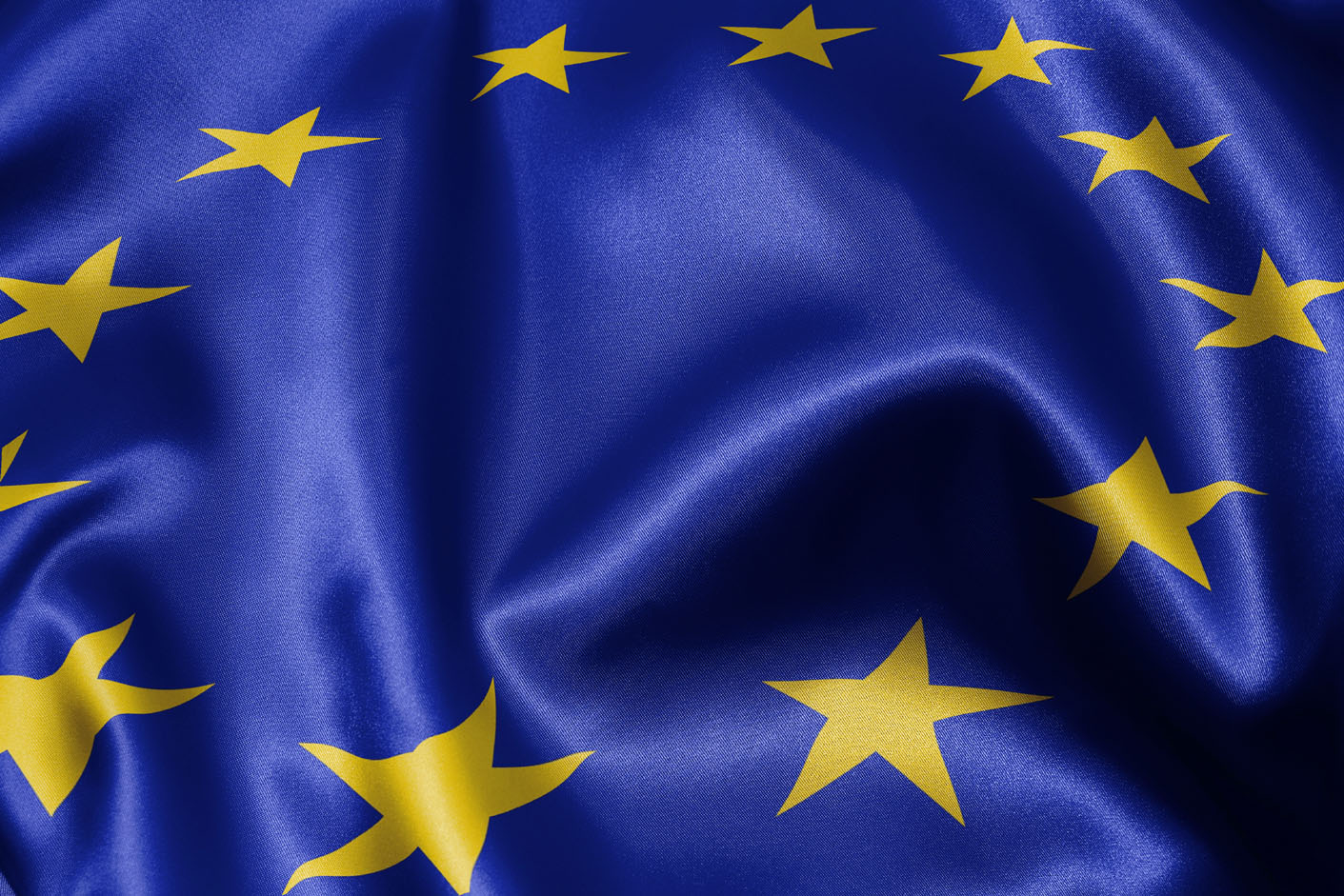 Today, 29 July 2015, Greece becomes the 16th EU country to incorporate European legislation known as the Rome III Regulation into its own domestic law.

The purpose is to decide and determine which law should be used in cross- border divorces.

Rome III was passed by the EU Council on 20 December 2010 to determine when and in what circumstances the laws of another country should be applied on divorce and legal separation: so-called applicable law. It does not apply across all of the EU because a number of countries, particularly the UK, will only ever apply their own local national law. But a number of continental European countries invariably apply the law with which the couple are perceived to have the closest connection, even if not national law of the country where the proceedings are taking place. Because different countries around Europe had different criteria for deciding when and which law should be applied, the EU introduced Rome III to bring about harmonisation. It is Regulation 1259/2010.

By way of practical example of how the Regulation operates; a Greek couple divorcing in Italy and resolving their financial aspects of their divorce in Italy (where they happened to be living at that time) may be divorced in Italy in accordance with Greek law which would be applied to decide the appropriate outcome.

The UK including England is not a signatory to Rome III because England only ever applies English law in cases before the English courts. There has been considerable pressure by the EU on the UK to give way but this is a tradition going back very many centuries and consistent with the common law approach which the UK shares with many English-speaking countries.

It is possible for a couple to reach an agreement about which law will apply to their family affairs. Rome III sets out the categories of laws which can be chosen. There is a cascading hierarchy within Rome III to decide which law will be applied in any particular set of circumstances.

The Regulation does not mean that only the law of another EU member state will apply. So Greece may find itself applying the law of Australia, the US or any other non-EU country. By contrast, those countries will not, in the opposite situation, apply Greek law. There is a saving provision of public policy where application of foreign law would be incompatible with foreign policy of the National state although this is rarely invoked.
This news item originally appeared on the International Family Law Group LLP website and has been reproduced here with kind permission.