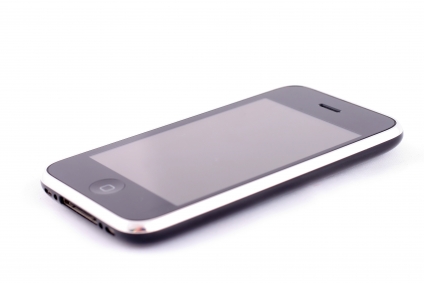 Single-parent family charity Gingerbread and the Fair Telecoms Campaign have won a victory for families who need help from the Government’s Child Maintenance Options service, as the Government agrees to drop high phone charges for mobile callers.

Charges to call the Child Maintenance Options helpline, run by G4S, cost as much as 41p a minute from mobile phones. The 'Freephone' 0800 number for the Government service is only free to call from landlines.

In March this year, Work and Pensions Minister Steve Webb said there were 'no discussions with mobile telephone companies on making mobile telephone calls to the Child Maintenance Options Service 0800 telephone line free of charge'.

Since then, Gingerbread and the Fair Telecoms Campaign have been pressing the Government to urgently change its position, especially in light of a new rule that makes it compulsory to phone the Child Maintenance Options Service in order to make an application for child maintenance. Not only is this already resulting in costly mobile phone bills for many thousands of parents, but the number of parents affected will rise sharply when the Child Support Agency begins its 3-year case closure programme later this summer.

The Department for Work and Pensions has now made a U-turn, indicating that mobile calls to the Options service will soon be free. On 12 June, the Minister Steve Webb said: 'We are currently finalising arrangements with the six major mobile network providers to make the numbers free to call from their networks.'

'This is an important victory for families for whom every penny counts. This is a government service that hundreds of thousands of parents will have no choice but to call. At 41 pence a minute, the costs for families are eye watering, so we are pleased that the government has reconsidered its position.'

'0800 numbers won’t be made free for all callers until June next year. The DWP is to be congratulated for recognising this and taking the necessary action now for all of its 0800 numbers; omission of the CMO lines appears to have been a mistake, which has thankfully now been corrected.'