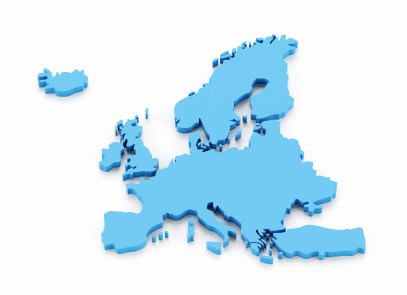 The Government has published its response to the Joint Committee on Human Rights (JCHR) report, Legal aid: children and the residence test.

The JCHR report made recommendations on the proposed civil legal aid residence test, with particular reference to the effect of the test on children.

Following the consultation and the JCHR report in December 2013, exceptions were made for cases which broadly relate to an individual’s liberty, where the individual is particularly vulnerable or where the case relates to the protection of children.

‘The proposed residence test for civil legal aid would comprise two limbs: (i) individuals will need to have been lawfully resident in the UK, Crown Dependencies or British Overseas Territories at the time the application for civil legal aid was made; and (ii) have resided there lawfully for a continuous period of at least 12 months at any point in the past (short breaks of up to 30 days, whether taken as a single break or several shorter breaks, would not breach this requirement).’

According to the Government, the purpose of the residence test is to ‘target limited public resources at cases that most justify it, ensuring that the public can have confidence in the legal aid scheme’.

The residence test was recently challenged by way of Judicial Review in Public Law Project v The Secretary of State for Justice [2014] EWHC 2365 (Admin). The High Court handed down judgement on 15 July for this case, in which the claimant was successful. The Government is appealing this judgment and exploring options for proceeding with the residence test.