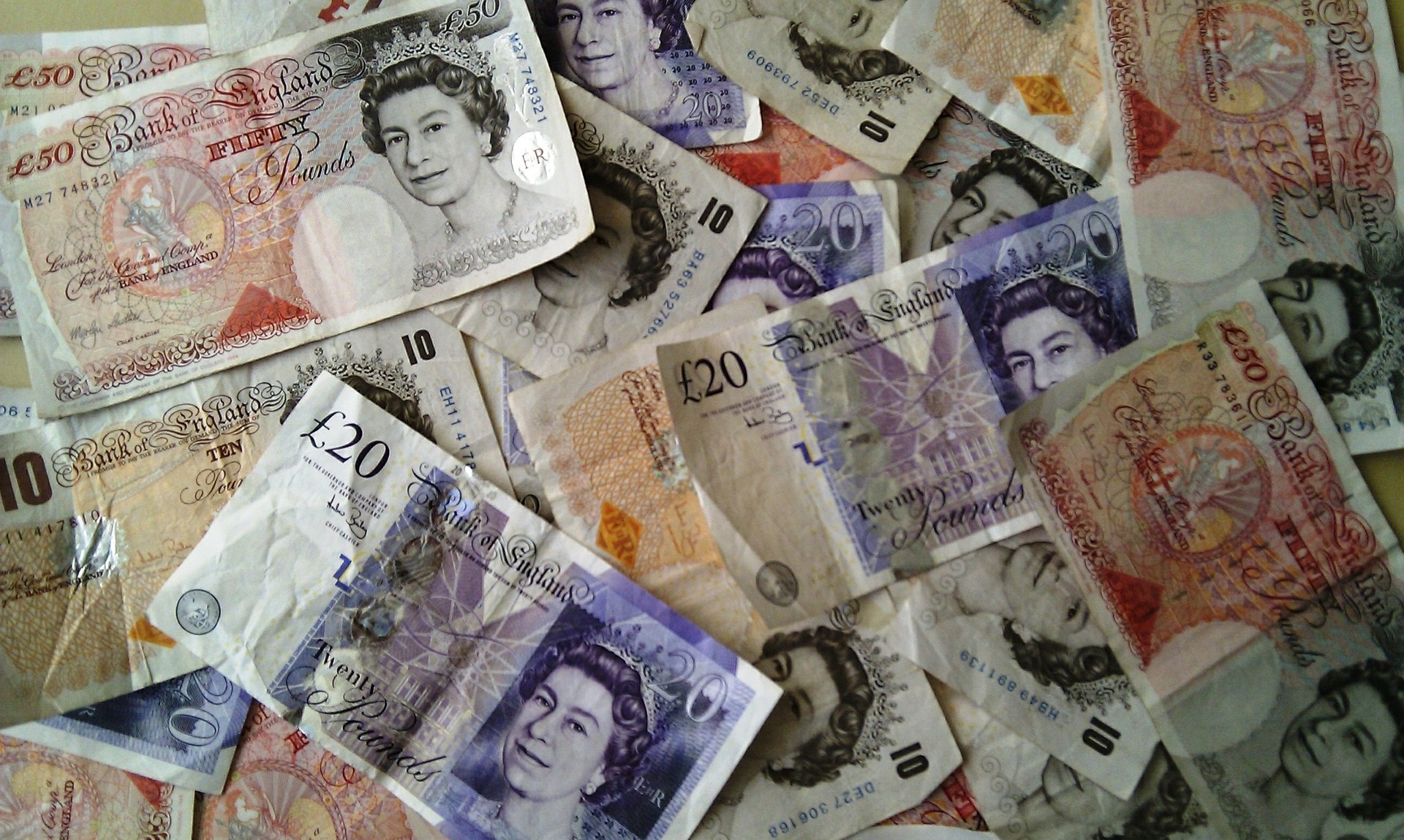 Matthias Mueller
Journals Manager + Online Editor
The government made an announcement on Friday, 16 January in response to the consultation on reform of court fees.

As part of the new plans the government has decided not to implement the proposed increase to the fee for a divorce, nor either of the potential proposals to charge higher fees for commercial proceedings.

They have however decided to increase the fee to issue proceedings for the recovery of money, which now sees the application fee become 5% of the value of the claim for all claims over £10,000. For claims of less than £10,000 (which represent over 90% of all money claims) are unaffected by the proposals and will remain at their current levels. The maximum fee to issue proceedings will be £10,000.

The Lord Chief Justice of England and Wales said:

'Increases on this scale will have a detrimental impact on a number of court users, affecting individuals and businesses alike. There is likely to be a disproportionately adverse impact on small and medium enterprises and litigants in person. It needs to be borne in mind that while the court fee normally represents a relatively small proportion of total litigation costs it has to be paid up front and in full; whereas for individuals and smaller businesses the funding of cases is often after the event, post judgment.'

The financial imperative remains, to increase income to the courts via the court fees. The measures the Government intends to implement are expected to contribute an estimated £120m per annum of additional income.

In a written statement in relation to the enhanced court fees, Justice Minister Shailesh Vara, said:

'If we are to reduce the costs of the courts to the taxpayer, and protect access to justice, I am convinced that there is no alternative but to look to those who use the courts to contribute more, where they can afford to do so...

These measures will deliver an estimated £120 million in additional income, with every pound retained by the courts to invest in delivering a better service for those who use them.'

The consultation, Court fees: proposals for reform, and related documents is available to download here.