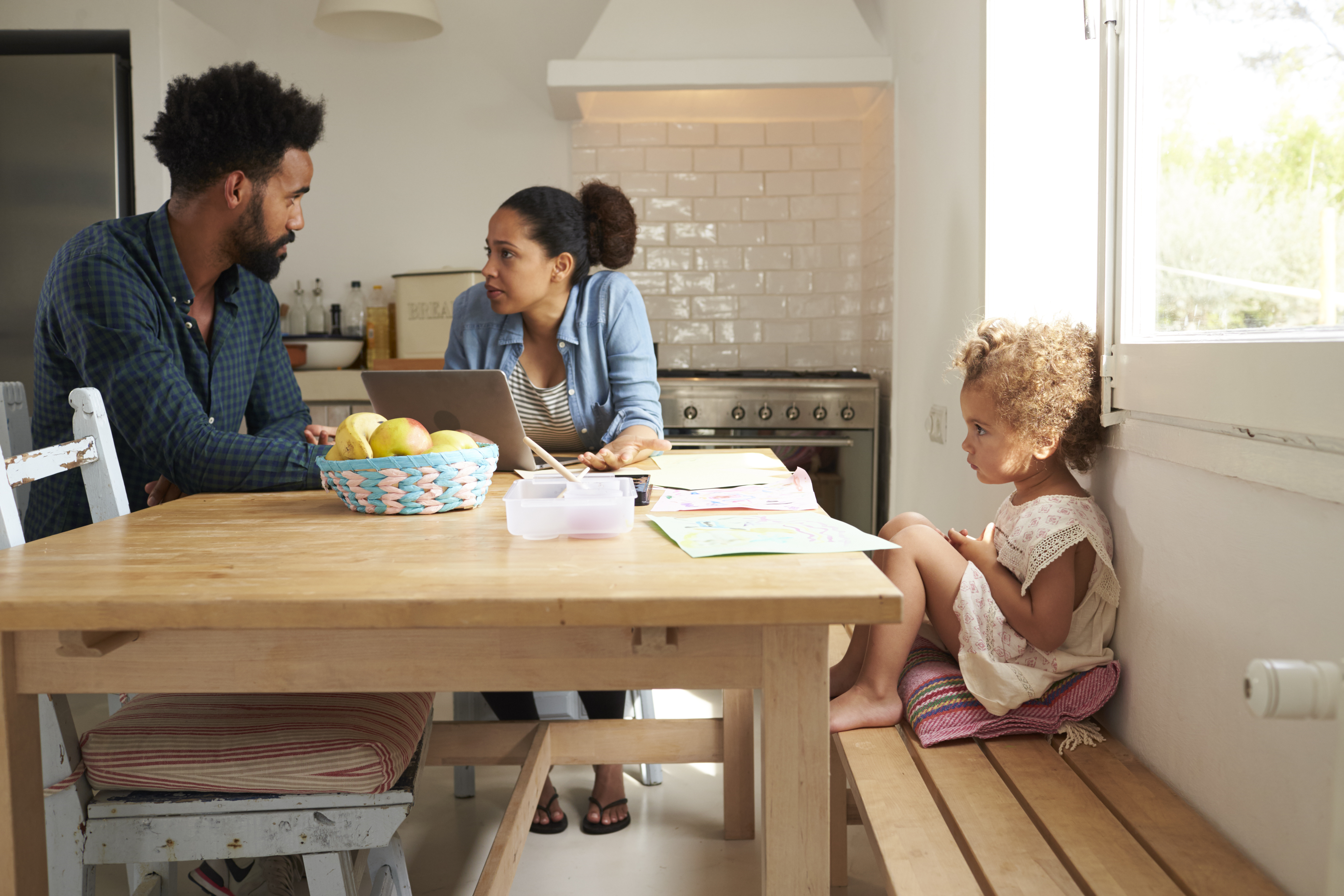 An extra £5.4 million in funding will help even more families to resolve disputes away from court, such as contact arrangements for children.

Under the scheme, £500 mediation vouchers are provided to divorcing couples with the aim of helping them find mutually agreeable solutions and freeing up space in the family courts. It seeks to spare parents and their children the anxiety and cost of often lengthy and acrimonious courtroom disputes.

The scheme has been a success with around two-thirds of cases reaching full or partial agreements away from court.

The money announced today (3 June 2022) more than doubles the investment into the initiative since its launch in March last year which now totals £8.7 million.

It will provide around 10,200 additional vouchers for mediation services – adding to the 8,400 which have been issued so far.

Deputy Prime Minister, Lord Chancellor and Secretary of State for Justice, Dominic Raab said: "We are investing over £5 million this year alone to help more families to resolve their disputes without the stress and trauma of  lengthy courtroom battles. Mediation protects children, by removing the bitterness of parental disputes from the amplifying effect of a courtroom – and allows the family courts to focus on adjudicating cases with serious safeguarding concerns, including domestic abuse."

Mediation is often a quicker and cheaper way of resolving disputes. It involves couples working through their differences –  led by a trained and accredited mediator – to reach agreements they are both prepared to accept, such as how to split assets or arrange child contact times, rather than have a judge decide for them. The specialist mediator helps participants to reach solutions tailored to their circumstances with many coming to agreements within 2 sessions.

Preliminary research from the Family Mediation Council (FMC), who run the scheme, show promising results. Survey data of the first 2,800 completed cases using the vouchers revealed 65 percent reached either a whole or partial agreement away from court, while a further 3 percent only attended court to formalise their agreement. It also showed 50 percent of participants would not have attempted mediation without the financial incentive offered by the scheme.

Without the vouchers, mediation sessions would normally be charged for unless one of the parties has access to legal aid.

If a case is eligible for vouchers, the mediator will automatically claim back the contributions from the FMC. The investment announced today will extend the initiative to March 2023.