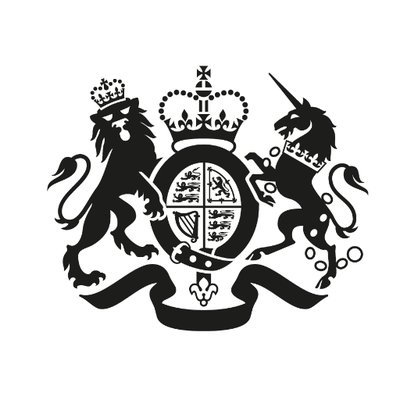 On Tuesday (21 May), the government announced that a panel of experts will review how the family courts protect children and parents in cases of domestic abuse and other serious offences.

The three-month project aims to ensure that the family court works first and foremost in the explicit interests of the child, such as their safety, health and well-being. The Ministry of Justice-chaired panel will consist of a range of experts including senior members of the judiciary, leading academics and charities.

A public call for evidence will also be launched imminently and will look to those with direct involvement to share their experiences.

The move follows responses received through the government’s domestic abuse consultation in which concerns were raised around the family courts’ response to potential harm to children and victims. In addition to calls for better protections for children, some claim that domestic abusers are using the court system to re-traumatise their victims.

Every day family court judges do outstanding work making difficult decisions in highly emotive cases where the paramount consideration is the welfare of the child. Ministers now want to take a closer look at how existing safeguards in the court process are working in practice and, if necessary, strengthen them.

"Some of the most vulnerable in our society come before the family courts, and I am absolutely determined that we offer them every protection.

This review will help us better understand victims’ experiences of the system, and make sure the family court is never used to coerce or re-traumatise those who have been abused.

Its findings will be used to inform next steps so we can build on the raft of measures we have already introduced to protect victims of domestic abuse."

Specifically, the work will:

The panel will consider how the family courts handle a range of offences including rape, child abuse, assault, sexual assault, murder and other violent crime, with the government committed to ensuring the right protections are in place for victims and their children.

“We welcome the Ministry of Justice’s review of family courts.  It’s overdue and much-needed, and we hope it addresses failings in the current system.

Chief among these issues is the urgent need to reinstate legal aid – both for the alleged victim and perpetrator, who may not be able to afford a solicitor or barrister to represent them.  This often leads to extremely stressful situations where an alleged perpetrator chooses to cross-examine a victim.

Given these cases can be sensitive, highly emotional and involve people in vulnerable circumstances, this needs to be addressed and it’s vital the system affords them proper care and protection through legal aid.  We hope the review shines a light on the cases and takes swift action.”