A day in the life of ... Gillian Bishop 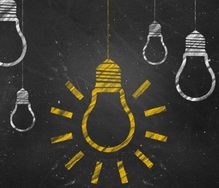 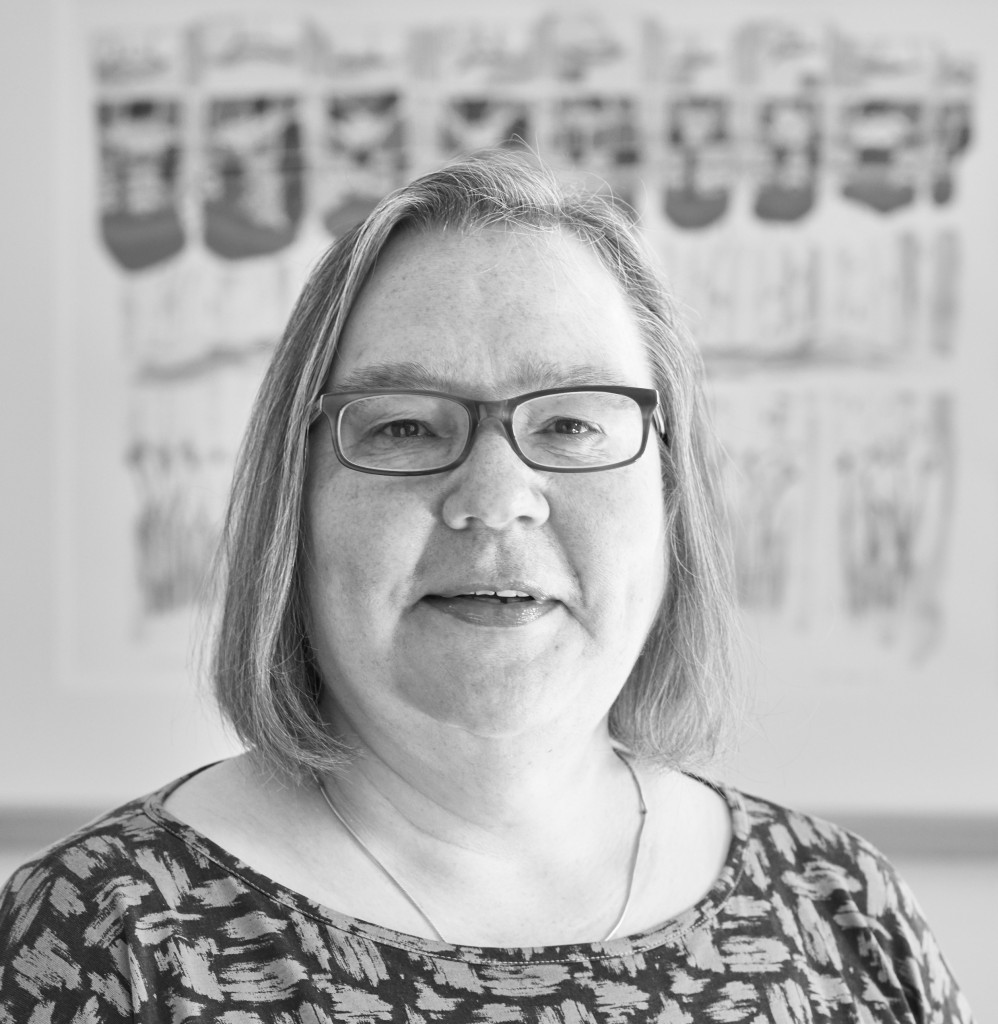 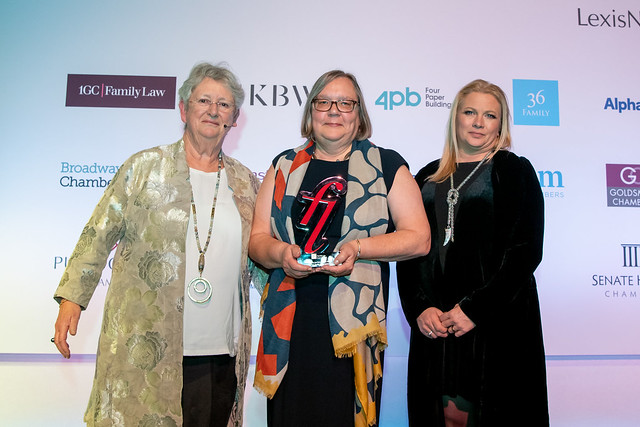 Gillian receiving her Family Law Partner of the Year award 2018

My role at Family Law in Partnership (FLiP) has just changed (from April 1st) from Director to Consultant. As such I am still finding out what my day to day work looks like! It will include some client work, some project planning for the firm’s 25th birthday next year, some work on our training arm, FLiP Faculty, and some family law supervision.

I have been a consultant in the firm for just two weeks, but my story starts a long time ago. I did a law degree at London University and qualified as a solicitor in 1982. In those days, Family Law was part of the litigation department and there were few lawyers specialising. In 1994 I decided I wanted to do just family law and so in September 1995 I set up FLiP (then known as The Family Law Consortium) with two other lawyers and two mediators/counsellors. We set out to be different and I think it is fair to say that we still have a reputation for innovation. There is no other firm at which I would rather be.

Well it has been a long career so far, with too many stories to tell but the one that touched me the most - even though it happened over 20 years ago - was when a client gave me one of the only two copies of a book she had written about her 7-year-old son who had died whilst on holiday with his father. I shall never forget that. Every year I think about how old he would be now. I stayed in touch with his mother for a number of years afterwards.

Other than getting up, the worst part of the day is dealing with aggressive correspondence and game-playing from other lawyers - though that happens less than it used to. The best part of the day is hearing peoples’ stories. I never fail to be fascinated by the lives of others and it is such a privilege to listen to them.

The idea that I might be making things better for someone. This is the main drive behind setting up FLiP Faculty, to provide training for family lawyers in the essential skills we don’t learn at law school. It is also why the Faculty has started to train people to supervise family lawyers. We are the only profession involved in the family justice system which does not have compulsory supervision, and yet we deal with the same families and issues. If the lawyers can be better informed and learn to take better care of themselves, the way they are with their clients will also be transformed.

One coffee first thing, sometimes a tea with half a spoon of sugar on stressful afternoons but otherwise, water – cold and still.

That really depends on my mood but if I had to pick one, I’d choose You’ll Never Walk Alone by Gerry and the Pacemakers. It just happens to be the anthem of the best football team in the world.

So many people have over the years. Now, my colleague James Pirrie is up there and all the lawyers who do public children work because I couldn’t do it. I would also like to mention the late Nicholas Crichton who set up FDAC and was still advocating strongly for it until very shortly before his death at the end of last year. He was a true giant.

Supporting LFC (through my fingers and missing fingernails!), ballroom dancing, writing poetry, walking, singing in a choir and spending time in silence. I do an 8-day silent retreat every year which stops me from going mad.

There are so many but All the Light We Cannot See by Anthony Doerr was the most stunningly beautifully written book I have read in years.

A stand-up comedian or a poet.

Everything! Seriously, I would want all family lawyers to have access to supervision to keep them mentally well and to reduce the huge number who suffer from stress to the extent that they leave the profession.

What has winning Family Law Partner of the Year meant to you?

It was a great honour to be judged worthy by my peers. I was chuffed to bits!

The Family Law Awards 2019 are now open. Submit your entry before midnight on Friday 7 June at www.familylawawards.co.uk