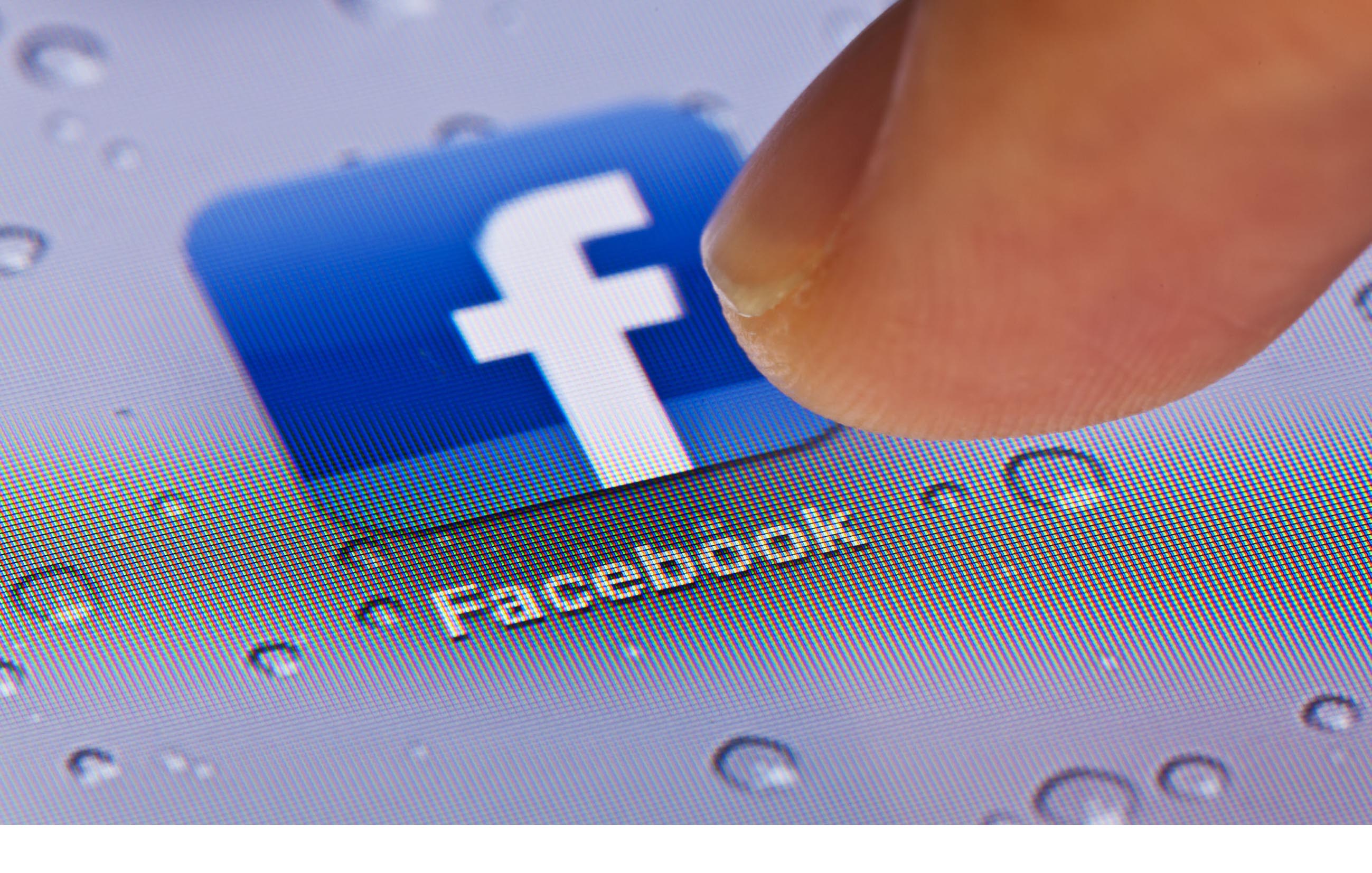 TMT analysis: Can a social media account be inherited after the account holder’s death? Roman Brtka, counsel in the intellectual property practice at Bird & Bird, based in Munich, explains a recent privacy ruling in the German Federal Supreme Court regarding rights of heirs to access the Facebook accounts of deceased family members.

The German Federal Court of Justice clarified some unanswered and important legal questions associated with handling digital legacies under German law. In consequence, according to German law, upon the death of a person their social media accounts pass to their heirs.

Although the exclusion of inheritability of membership accounts on social media remains possible, the practical implementation will become significantly more difficult. In any event, such exclusion by means of a pre-formulated provision in the terms and conditions of the social media company is not permissible.

What is the background to the case?

In 2012, a Facebook account holder, who was 15-years-old at that time, died in an underground train accident. It was suspected that the teenager had committed suicide, and the underground train conductor claimed for damages based on tort against the teenager’s parents. In order to defend themselves against the conductor’s lawsuit, they asked Facebook for access to their daughter’s Facebook account, expecting indications of or against the suicide. At this time, the account had already been changed into a so-called ‘memorialised account’ and the word ‘Remembering’ was displayed next to the teenager’s name. If, as in the present case, the deceased has not determined anyone as a legacy contact, no one can log into the account or manage it.

With reference to its terms and conditions and statutory requirement to protect the secrecy of telecommunications under s 88 of the German Telecommunications Act (Telekommunikationsgesetz—TKG), Facebook refused to give the parents access to their daughter’s profile since it was not allowed to provide information about content or further circumstances of the communication to third parties.

What did the Federal Court decide?

The German Federal Court of Justice (Case no III ZR 183/17) granted the parents’ claim based on general inheritance law provisions according to the German Civil Code (Bürgerliches Gesetzbuch—BGB), and in particular based on the fundamental principle of ‘universal succession’ under BGB, s 1922(1). Upon the teenager’s death, her user contract with Facebook was transferred to her heirs by law.

The court ruled that it could generally be stipulated in a contract between the social media company and the user that the social media account shall not pass to the heirs upon the user’s death.

However, Facebook’s memorialised directive, concerning a deceased person’s profile and stating that a user’s account is non-inheritable, had not been validly incorporated into the user contract between Facebook and the deceased teenager. Furthermore, the respective clauses, not negotiated individually, would be deemed invalid.

According to BGB, s 307(2) no 1, contractual provisions in pre-formulated terms and conditions are invalid if they are inconsistent with fundamental ideas of a statutory regulation. In the present case, the German Federal Court of Justice found Facebook’s pre-formulated memorialised directive was conflicting with the fundamental principle of ‘universal succession’ under BGB, s 1922(1).

Facebook argued that the user contract with the deceased teenager was to be considered personal in nature due to the daughter’s personal communication with other users. Therefore, the account was not inheritable.

The court disagreed with this view. Although user contracts with social media companies are concluded based on the assumption that communication will be kept secret, the latter is still account-related. As a result, social networks are obligated to transfer communications to a particular user account, but not necessarily to a particular person. Therefore, senders of relevant information cannot rely on the account holder’s sole knowledge concerning the transmitted information. Eventually, any account holder has to face the risks of abuse or simply the risk that the addressee will grant third parties access to their account.

The court further reasoned that the situation is similar to diaries or private letters. Although the corresponding rights are personal in nature, they pass to heirs according to BGB, s 1922(1). In the court’s opinion, there is no reason to treat digital content differently.

Ultimately, the parent’s demand for access to their daughter’s social media account does not collide with data protection law. In concrete terms, it does not contradict the new General Data Protection Regulation (EU) 2016/679 (GDPR), which came into force on the 25 May 2018. In this regard, the court clarified that the GDPR only protects living persons and ruled that the transfer of personal data concerning other Facebook users, who have corresponded with the deceased daughter, was justified by both Articles 6(1)(b) (necessary for the performance of a contract) and 6(1)(f) GDPR (legitimate interests).