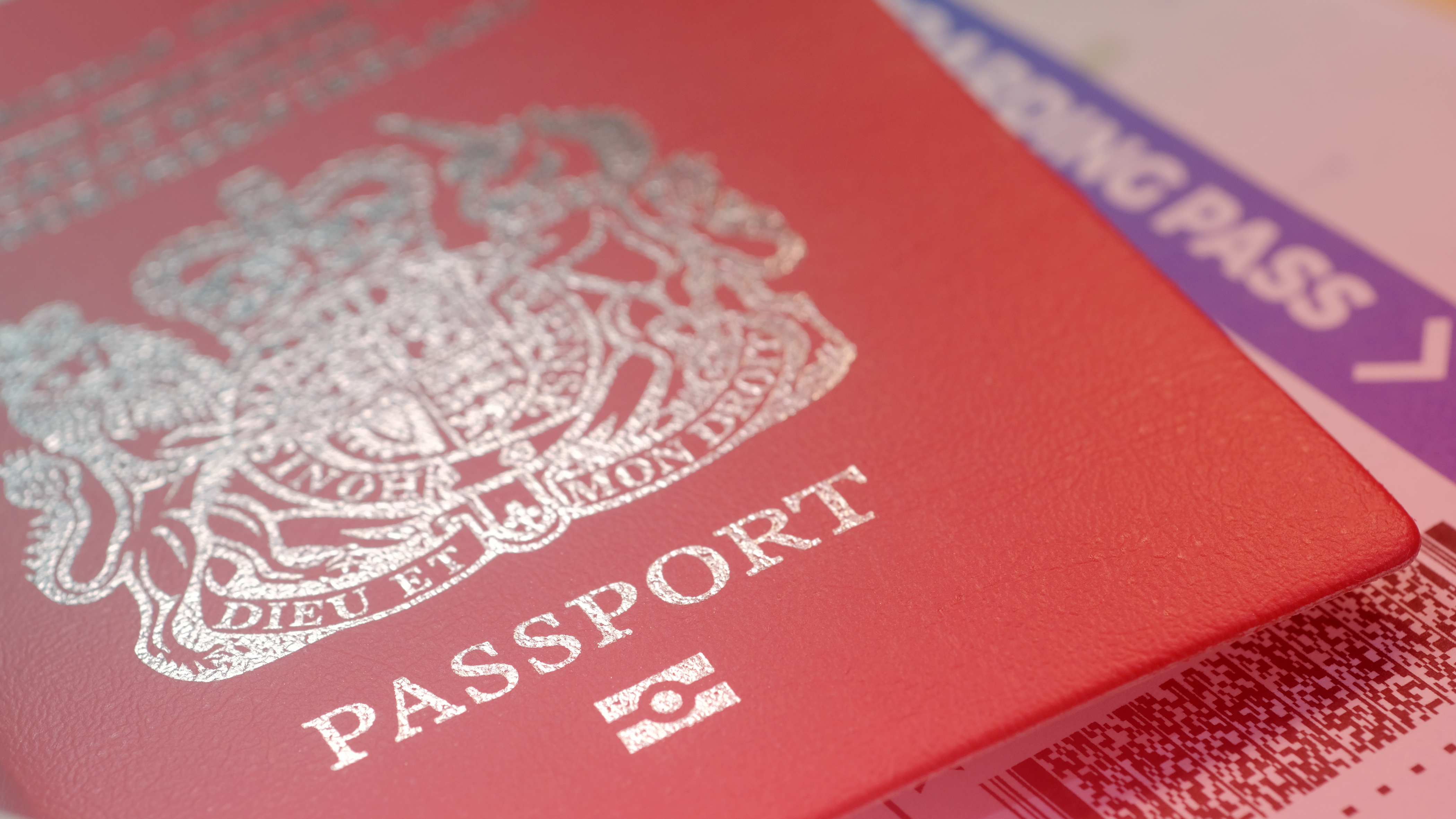 Several UK visa routes, such as the Spouse Visa, Civil Partner Visa and Unmarried Partner Visa, require applicants to demonstrate that their relationship is ‘genuine and subsisting’.  Dependents of individuals in the UK in work or study based routes also need to demonstrate a ‘genuine and subsisting relationship’ when applying for a Dependant Visa. This is an important requirement, on which many applications hinge. Additionally, if married applicants are unable to show that their marriage is genuine, it could lead to accusations that their marriage was entered into solely to circumvent the immigration rules.

With this in mind, it is understandable that applicants may find the lack of detail here frustrating. However, in many ways it is good that the Home Office does not seek to too closely define a genuine and subsisting relationship; there is no linear way to have a relationship and the Home Office recognises that they cannot be proscriptive on this issue.

What Factors Will the Home Office Consider When Deciding Whether a Relationship Is Genuine and Subsisting?

Decisions on whether a relationship is genuine and subsisting are considered on a case-by-case basis, taking into account all available evidence and individual circumstances.

There are a number of factors which may be considered by a decision maker when they are trying to determine the nature of a couple’s relationship and, more specifically, whether their relationship is genuine and subsisting. These include, but are not limited to evidence that:

There is also case law on this topic, shedding further light on what may be expected from a ‘genuine and subsisting relationship’. In Naz (subsisting marriage – standard of proof) [2012] UKUT 40 the Entry Clearance Officer refused the application because:

“It is reasonable to expect that in a genuine, subsisting, supporting and affectionate relationship…that there would be significant evidence of regular contact, signs of companionship, emotional support, affection, and abiding interest in each other’s welfare and wellbeing…I am not satisfied that you have genuinely formed a relationship and durable with outward signs of affection and companionship.” – para. 3

If the Home Office has doubts as to the genuine and subsisting nature of a relationship then it may undertake further checks, interview the parties or arrange a home visit.

This requirement can also raise concerns for couples whose marriage was arranged for them. This practice is less common in the UK, which can sometimes lead to anxiety that, in the absence of ‘dating’ or living together before marriage, the Home Office may find a relationship not to be genuine, particularly if the marriage was recent. The Home Office draws a distinction between forced marriage, which is illegal in the UK, and arranged marriages, and advises its decision makers to consider the following:

You must be alert and sensitive to the extent to which religious and cultural practices may shape the factors present or absent in a particular case […] a couple in an arranged marriage may have spent little time together prior to the marriage. For many faiths and cultures, marriage marks the start of a commitment to a lifelong partnership and not the affirmation of a pre-existing partnership. You must take into account normal practice for marriages and family living according to particular religious and cultural traditions […] Evidence of pre-marital co-habitation and joint living arrangements can be a factor associated with a genuine relationship; but such evidence is not a prerequisite.

What Documents Should I Provide to Prove a Genuine and Subsisting Relationship?

There are no mandatory documents that are required in order to demonstrate that a relationship is ‘genuine and subsisting’.  However, the Home Office will expect to see significant evidence of regular contact, signs of affection and companionship, emotional support, and an abiding interest in each other’s welfare and wellbeing.

Applicants considering what evidence they should provide should focus on documentary evidence which can speak to both parts of the genuine and subsisting relationship requirement, namely that their relationship is a real one, based on genuine affection or shared values, and that it is ongoing at the time of the application.

Many couples will start with their marriage or civil partnership certificate and the birth or adoption certificates of any children that they may have.

It is also usually quite straightforward to show cohabitation using the kinds of documents suggested in the Home Office guidance, such as tenancy agreements, bank statements or bills. Although the list says that these should be in the name of both partners, it is of course common for couples to divide up responsibility for bills or to move into a house which only one of them owns. In such cases, these kinds of documents may only have one name on them. In this event it is still possible to rely on these documents by providing a selection addressed to each partner at the same address. It is usually advisable to provide at least six such documents for each partner (twelve altogether). It is also not necessary to provide exclusively official documents – receipts or invoices for orders addressed to one or both partners at their shared property may also be used.

For couples who are not married, do not have children or who are recently married and therefore either do not live together or have not done so for long, it is also possible to provide unofficial evidence of a relationship in the form of photographs from the course of the relationship. These may show activities which the couple enjoy doing together, holidays taken together, time spent with family and friends or important moments in the relationship e.g a proposal. It should also be noted that the Home Office cannot accept evidence in the form of films or videos. Similarly, couples may provide evidence of their relationship through their communication with each other, in the form of emails, selections of call logs or screenshots of video calls or messages to each other. Other evidence which applicants may wish to consider, for example in the case of an arranged marriage, may include evidence of arrangements for your wedding or your future living arrangements. Couples who have recently married may provide photos of the day, or evidence of their plans for their honeymoon. Similarly, applicants wishing to demonstrate their plans to live together may show emails regarding property viewings or property brochures.