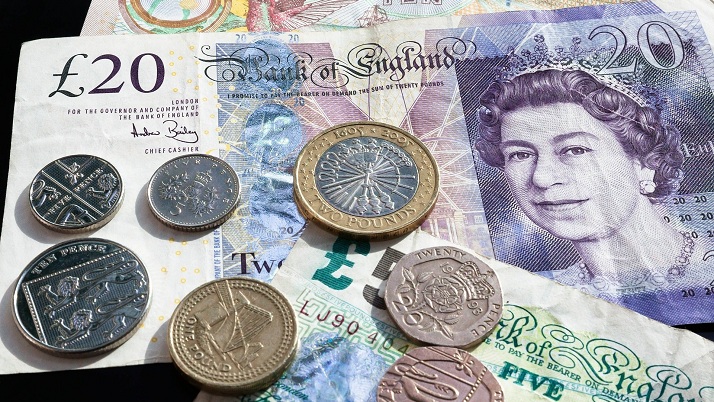 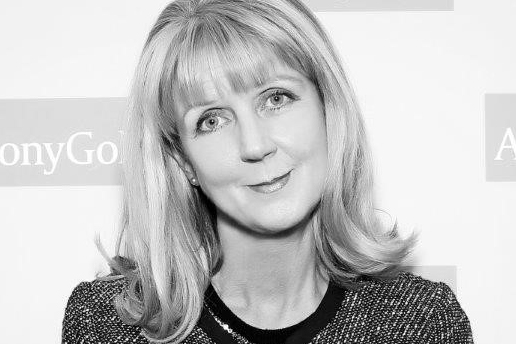 Section 22ZA Matrimonial Causes Act 1973 (‘MCA’) gives the court the power to make on order requiring one spouse to fund the other spouse’s legal advice. This is called a Legal Services Order (‘LSO’). LSOs are interim orders made before proceedings are concluded. This is because they will provide a successful party with the funds to continue with the proceedings.

Before making an order, the court must be satisfied that, without the order, the applicant would not be able to obtain legal help for the proceedings. In the case of Rubin v Rubin, it was stated that the court will not generally consider that the applicant should give up their home or modest savings to pay for legal services, but this depends on the facts of the case. The court also held that evidence of two refusals for commercial litigation loans would be adequate evidence that the applicant’s legal services cannot be paid for in this way. Further it was stated that it may be reasonable for the applicant to refuse a loan with a very high rate of interest.

Under the Family Procedure Rules 2010 Part 18 an application for a LSO must be made at least 14 days before any hearing. If an application is made less than 14 days before a hearing then the applicant must explain why, in the circumstances, it would be fair for the court to make the order. All applications for LSOs must be accompanied by written supporting evidence which must include a detailed estimate of past and future costs. When deciding whether to make an order the court will consider the factors in section 22ZB MCA (‘The Factors’). Therefore, these factors should also be addressed in the applicant’s written supporting evidence.

The income and earning capacity of both parties is a consideration for the court. In the case of TL v ML the court said that if the payer’s disclosure is clearly deficient then they will err in the favour of the payee. The court further stated that if the payer has been supported by a third party then it will be assumed that they will continue to be supported by that third party unless they can show unambiguously that they will not. A statement of truth should be obtained from the third party confirming that they are no longer supporting the payer.

The conduct of the paying party is also a consideration. The standard is set high when considering conduct and only poor conduct in relation to the proceedings is relevant, rather than poor conduct in the marriage. For example, refusal to participate in mediation may be relevant but adultery would not.

The court will consider the effect the order would have on the paying party – for example whether paying the applicant’s legal costs would mean that they could not afford their own legal costs.

The court will also consider the financial needs and obligations of both parties, whether each party is legally represented, any attempts made by the applicant to avoid proceedings and the amount already owed to the paying party in respect of proceedings

Effect of an LSO

Although obtaining an LSO is not easy as the bar is set high, their position in modern family law is important. The Legal Aid, Sentencing and Punishment of Offenders Act 2012 greatly limited the availability of legal aid in family law cases and LSOs may, in some cases, be the only way for individuals to fund their legal services.