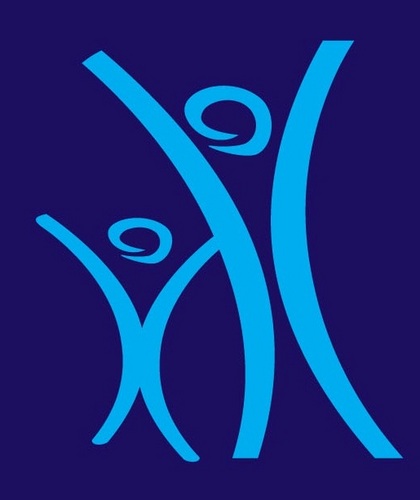 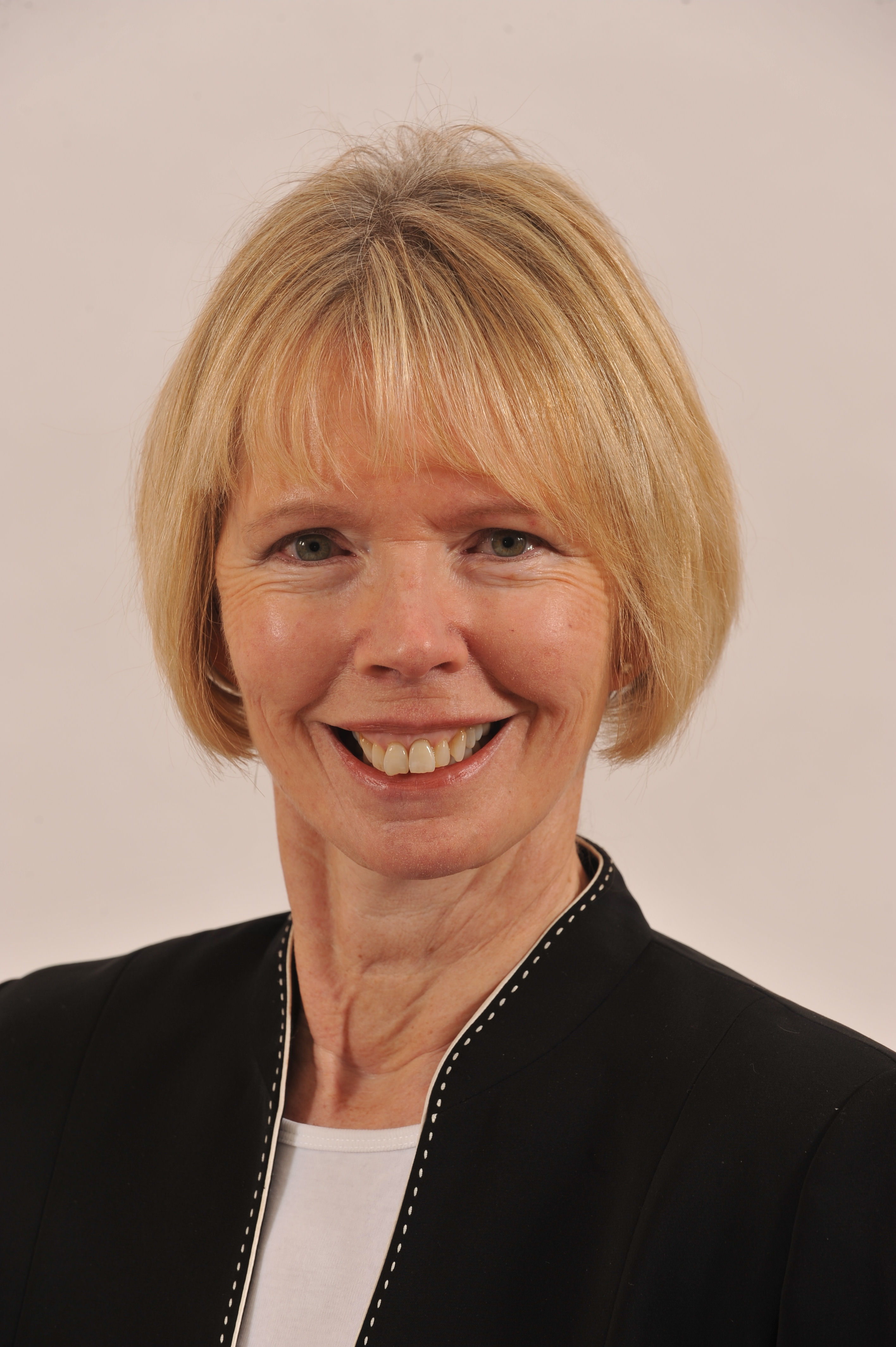 Picture the scene: it is 26 May 2010 in a small upstairs meeting room in the Methodist Central Hall, a suitably independent but convenient location for the very first session of the newly formed Family Justice Review under the Chairmanship of David Norgrove. The panel of five, of which I was one, had asked for three or four well informed, free thinking and independent family justice insiders to attend a free flowing session designed to identify some of the key themes that the Review would need to address. The Family Rights Group, in the form of Bridget Lindley, was selected to be part of that small group and thus began a series of contributions by FRG to the review process over the following 18 months which were, for me, of the utmost value.

As you will know, the Norgrove Review Panel heard from a very large number of individuals and agencies, but I think that it is fair to say that no other contributor could speak from the clear, family focussed perspective of the FRG. This is not to criticise any of the other witnesses from whom we heard, many of whom were excellent and of great value in our deliberations. But it is the fact that most of those working within the family justice system have, almost as a natural consequence of their role, a bias or perspective which favours one component in the family justice cocktail at the expense of focus upon others. Thus the father’s groups speak up for fathers, the mother’s groups (and there are some) represent their constituents. The social workers are defensive of local authority practice and procedure; the lawyers inevitably have a trial based experience which disables them from giving equal prominence to out of court interventions; the ‘Voice of the Child’ contributors seek to prioritise that important agenda; the judges, who do have a more balanced perspective, are inevitably concerned with process and resources; and so on and so on.

Each contributor, be they individual or agency, had an agenda which favoured one or other part of the whole picture. Many, as we observed in our two reports, were openly and highly critical of value of the contributions that other categories of professional could bring to the key task of helping to achieve a satisfactory resolution where there is concern for the welfare of a child. For me, as someone who had passed most of my professional life within the family justice system, who thought that he knew it and knew how it ticked, these contributions, repeated time and time again by different voices in various settings, were astonishing in their negativity. I had been, for example, totally unaware of the degree to which many in the social work profession questioned the role that judges and lawyers should have in determining the best plan for a child in need. That is only one example; I could quote many for differing perspectives.

I found the experience of being exposed to such views to be of profound importance in understanding just how much the so called ‘Family Justice System’ was not in fact a ‘system’ at all or, if it was a system, just how highly dysfunctional that system was. We found that there was, to use a hackneyed phrase, a ‘bunker’ mentality in which each group, be they professional or those speaking for fathers, mothers or children, attributed high value to the part that they played in the resolution of a child protection case, but afforded little or no merit to the contribution made by any other group. In its Final Report the Norgrove Panel summed the situation up in this way:

‘[T]he relationship between local authorities and courts can verge on the dysfunctional. For the system to work better it is not acceptable for each group to sit on the sidelines and criticise the other. A failure in one part of the system must be seen to be a failure of all. Courts and local authorities, and other professionals, should work together to tackle this at a national and local level.’ (Final Report, para 3.46)

The reason for reminding you of this sorry, but important, experience is to point up the standalone exception to the bunkered and sectional thinking that we encountered; the exception came in the form of the contributions that we received from the Family Rights Group.

It was, in my recollection, only the FRG that was able to bring a truly ‘whole family’ perspective to the fore. By having ‘Family Rights’, as opposed to ‘Children’s Rights’ or ‘Parents’ Rights’, as its focus, the FRG was able to offer an overview, both of the law and of social work practice, from an altitude of an altogether different order. As I have already said, but I now repeat and stress, this is to a large degree nothing more than the natural consequence of the sectional nature of other bodies and agencies, on the one hand, and the natural consequence of the all encompassing word ‘Family’ which is at the centre of the FRG’s ethos. My reason for flagging this difference up is not at all to denigrate the role of any other person or body; indeed it is 100% certain that if I had been a witness before the Norgrove Panel for the Bar or the judiciary, rather than a Panel member, I too would have spoken as many of my former colleagues and present judicial siblings did. My reason for flagging the difference up is to highlight the unique and highly valuable vantage point that FRG occupies from which it can, and does, offer an holistically based insight into the problems that face us all.

By now, being people who live and breathe clichés, you will all be thinking: ‘fine words butter no parsnips’, ‘the proof of the pudding is in the eating’, ‘one swallow doesn’t make a summer’, ‘Shall I compare thee to a summer’s day?’ – this latter being the thought of one whose attention has already wandered somewhat from my theme! So, to some detail: Baroness Hale has already described her impressions of the early years of the FRG; it is no surprise that the organisation has proved to be so effective in recent times given the strong and effective work that it has been known for throughout the past 40 years.

Part of the strength and depth of FRG’s knowledge of family life and how the system may impact upon it comes out of its day to day engagement with families via the FRG telephone Advice Line, which has been a feature of the organisation since the late 1980’s. Families from all over the country have access to a specialist adviser about their rights and options in the event of social service intervention. In this way the FRG now advises 7,000 people per year. The process is, however, a two-way communication and, as well as giving advice, the advisers gain a first hand knowledge of how the system is functioning throughout the country on a case by case basis.

Contact is also available directly from the FRG website where some 220,000 people each year access some form of advice. An independent evaluation recently found that 84% of family and friends carers who had received support from FRG advice and advocacy services said that FRG had helped the family to stay together – 84%!

A key means of enabling families to have a voice and take a lead in making plans for their children has been the introduction of Family Group Conferences into the
Categories:
Articles