Forging a Surrogacy Framework for Ireland: The Constitutionality of the Post-birth Parental Order and Pre-birth Judicial Approval Models of Regulation 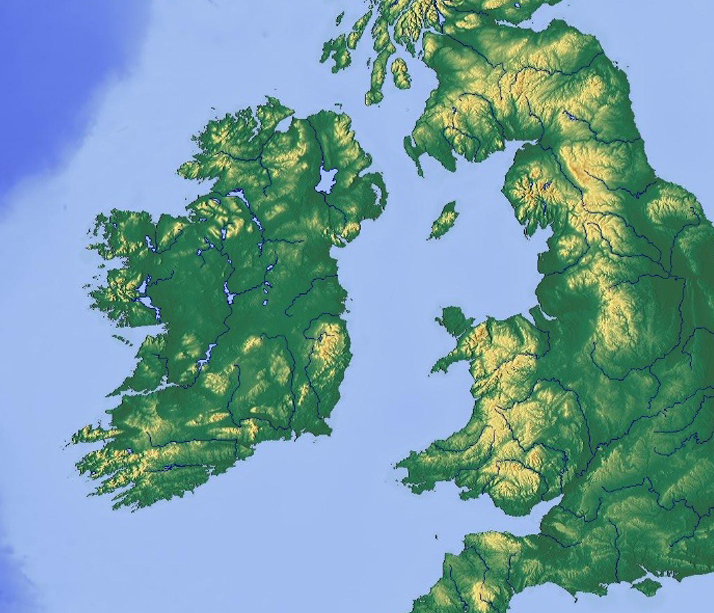 
In 2014, the Irish Parliament proposed surrogacy legislation as part of a larger Bill regulating donor-assisted human reproduction, adoption and family relationships, but the controversial provisions were deleted before the Bill became an Act. This paper will argue that this was a necessary move because the surrogacy proposals mirrored the existing UK legislation in this area; this could have resulted in their being susceptible to constitutional challenge in Ireland, if enacted. A cornerstone of the UK legislation, as illustrated by the recent case of Re AB (Surrogacy: Consent) [2016] EWHC 2643 (Fam), is that the gestational surrogate can remain the legal parent of the child if she refuses to consent to a parental order in favour of the intended parents. However, a similar statutory dispensation in Ireland in favour of a gestational surrogate would most likely find itself under a constitutional spotlight if an analogous case of conflict came before the Irish courts. It will be argued that such a provision would most likely be contrary to Article 42A, the Children’s Amendment that was recently inserted into the Irish Constitution, as well as the constitutional protection of the marital family contained in Article 41. In light of this, the paper will conclude by recommending an alternative, more child-centric and constitutionally-compliant model for the regulation of surrogacy in Ireland.

Order the 2020 edition due out in May
£589.99
View product
Categories:
Articles CFLQ